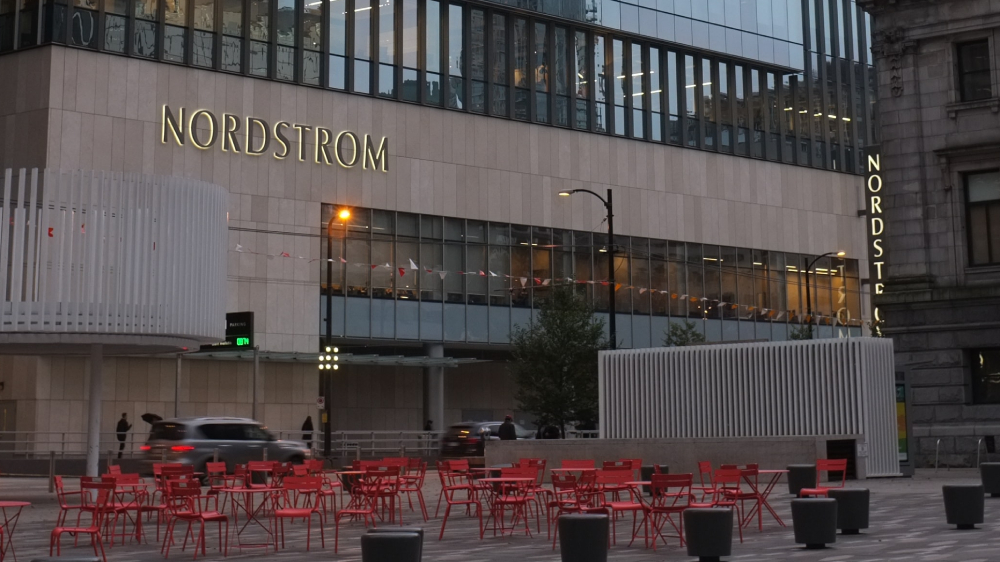 Some of fashion’s most luxurious—and controversial—materials just became a little harder to get your hands on.

On Tuesday, Seattle-based Nordstrom announced that by the end of 2021 none of its stores (including Nordstrom Rack and Last Chance locations) or e-commerce sites will carry either fur or exotic animal skins. The company-wide policy was made in partnership with animal protection organization The Humane Society.

“As part of our ongoing product evolution, we’ve been working with the Humane Society of the United States and recently made the decision to stop offering products made with genuine fur or exotic animal skin in any of our stores or online,” said chief merchandising office, Teri Bariquit, in a press release. Our private label brands haven’t used these materials for years, so extending this policy to all the brands we carry is a natural next step for our business.”

BREAKING: @Nordstrom is adopting a policy against selling fur and exotic skins! This is a huge victory that will spare countless animals and makes a clear statement that animal furs and exotic animal skins are unnecessary products of the past.🎉 pic.twitter.com/9CfMy8AZK1

— The Humane Society of the United States (@HumaneSociety) September 29, 2020

Fur has continued to be a contentious topic in fashion, with large swaths of consumers staking out positions on both sides of the issue.The same can be said of exotic animal skins like shagreen (made from stingray) or python. In recent years, however, a number of high-profile fashion labels—Gucci, Versace, Giorgio Armani, Burberry, Ralph Lauren and more—have tipped the scale by committed to eliminate materials like fur altogether.

Moreover, new legislation has provided an additional impetus for brands and wholesale partners to reconsider their approach. Last year, California became the first state to make manufacturing, selling or donating new fur products illegal. Considering the size of California’s economy, could have a meaningful impact on how much luxury labels are willing to invest in the category.

Kitty Block, president and CEO of The Humane Society’s American chapter, said in a press release, “We applaud Nordstrom for ending the sale of fur and becoming the first US-based retailer to ban exotic animal skins. This is a pivotal step toward a more humane business model and a safer world for animals, sending a clear message that animals should not suffer for the sake of fashion. Nordstrom’s decision will surely have a ripple effect on other influential fashion leaders.”