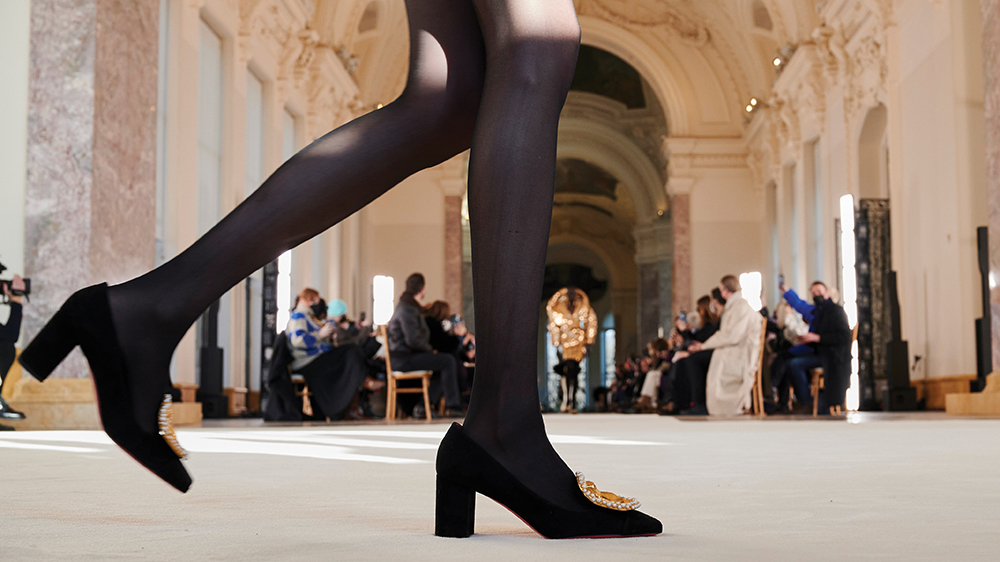 Despite the world’s best fashion shows being both theatrical in nature and commercial in aim, you can’t actually buy tickets to see the runways of Dior, Chanel or that ilk firsthand. Unless you snag the gift Neiman Marcus is putting together for one Robb Report reader, that is.

The Dallas-based specialty store’s private-client team will serve as concierge to Paris Fashion Week for you—or the dedicated fashionista on your list—and a guest during the fall 2023 women’s shows, which take place from February 27 to March 7. Before the recipient departs, they’ll have a one-on-one appointment with a style adviser to decide what to pack (or purchase) for the trip. Then, after a business-class flight to the City of Light, both attendees will check into a five-star hotel—though they may not see very much of it during their time there. In addition to procuring coveted seats at fashion shows, the team will set up showroom appointments with a slate of designers, all curated with the traveler’s wardrobe needs and preferences in mind.

One other notable event: the return of the Neiman Marcus Awards—now called the Neiman Marcus Award for Distinguished Service in the Field of Fashion—which were founded by Stanley Marcus in 1938 and last took place in 2016. The 2023 edition will recognize the industry’s most impactful names, in front of an audience full of them… including your recipient, of course. $92,000