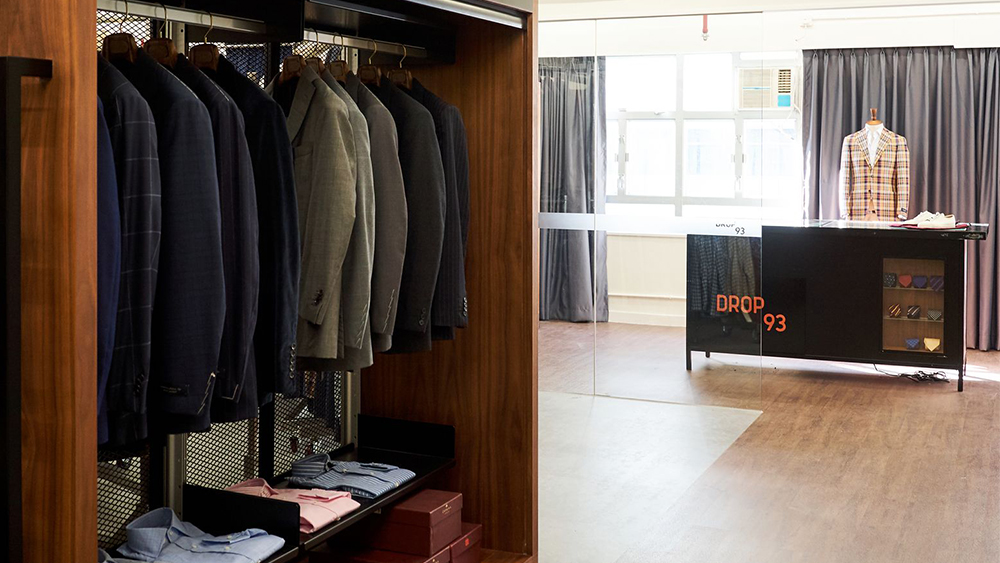 There was a time when shopping for pre-owned suits or sportcoats meant sifting through musty Salvation Army racks or innumerable eBay listings to only occasionally strike gold. But in 2022, previously owned men’s clothing—particularly classic, tailored menswear—has become a hot commodity.

“Men are slowly catching up with the women’s market for pre-owned clothing,” says Erik Mannby, who with his business partner Fredrik af Klercker founded the Stockholm-based online resale site Pete & Harry in 2020. “The perception of pre-owned has changed towards being a cool and conscious choice, rather than only a question of being less costly,” he continues. “Nowadays, you actually want to let people know…it brings some clout.”

Unsurprisingly, given the founders’ pedigree—Mannby serves as editor-in-chief of the menswear magazine Plaza Uomo and is a co-owner of the Stockholm bespoke tailor Götrich & Co, while af Klercker is a style author and podcaster—the wares at Pete & Harry skew traditional. Its selection is updated daily, with suits, sportcoats, dress shoes and other items that are sourced by Manby and af Klercker personally, or sold to the business via their former owners (those looking to consign goods can contact the duo at sell@peteandharry.com). In addition, Pete & Harry will occasionally purchase old but new-condition stock from stores and brands.

“It’s been constantly growing,” Mannby says of the business, which was founded during the pandemic. “I think the shopping pattern of many men has permanently changed.”

Predating the pandemic’s online shopping boom is Drop 93, which was established in 2017 by Armoury co-founders Mark Cho and Alan See. Through its website and appointment-only Hong Kong showroom, Drop 93 sells a tightly curated selection of previously owned and new old-stock clothing with an emphasis on traditional style. Its assortment, which is updated weekly, runs the gamut from Ring Jacket sportcoats to Edward Green velvet loafers to a Liverano & Liverano double-breasted suit.

Unlike other resale sites Drop 93 does not solicit consignment from third parties, but instead sources its wares from The Armoury’s VIP customers. According to Cho, this inward-looking approach allows Drop 93 to assure the quality and provenance of its pre-owned wares. “It takes a long time to catalogue bespoke clothing properly, because of all the nuances, and so we prefer to stick to only our best customers who we have a good relationship with. As we know the original owner well, we do not have issues with authenticity,” he says, adding that many of Drop 93’s items were purchased from The Armoury in the first place.

Given that, Cho views Drop 93 as an extension of his primary business’s customer service. “Something that our clients often need help with is figuring out what to do with unwanted garments, especially bespoke or custom ones. People’s bodies change, people’s tastes change and inevitably some garments will need to be retired from a person’s wardrobe.”

Cho compares the current acceptance of pre-owned tailoring to the present vogue for vintage watches. As is the case with secondhand timepieces, consumers are increasingly aware and appreciative of the craft required to make the product. “People understand that tailored clothing has a lot of intrinsic value contained in the cloth, the quality and skill of the construction, and the uniqueness of each garment,” he says.

Particularly given the increasing importance of sustainability, Cho believes this sentiment will yield garments that are more capable of having an afterlife in the first place. “I hope that in future, we make fewer garments and create less wastage but also create better garments that can be passed onto new owners and last a long time.” 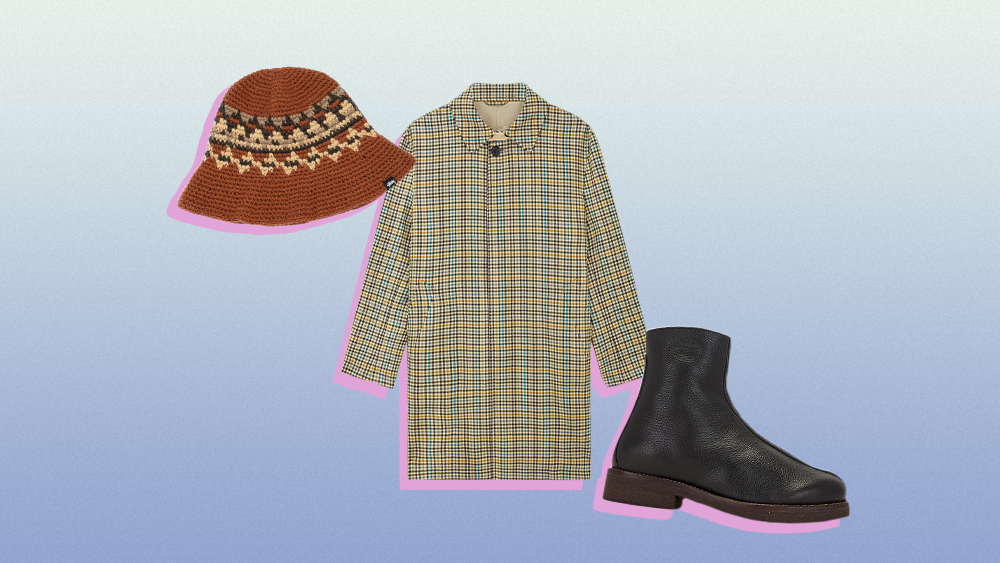