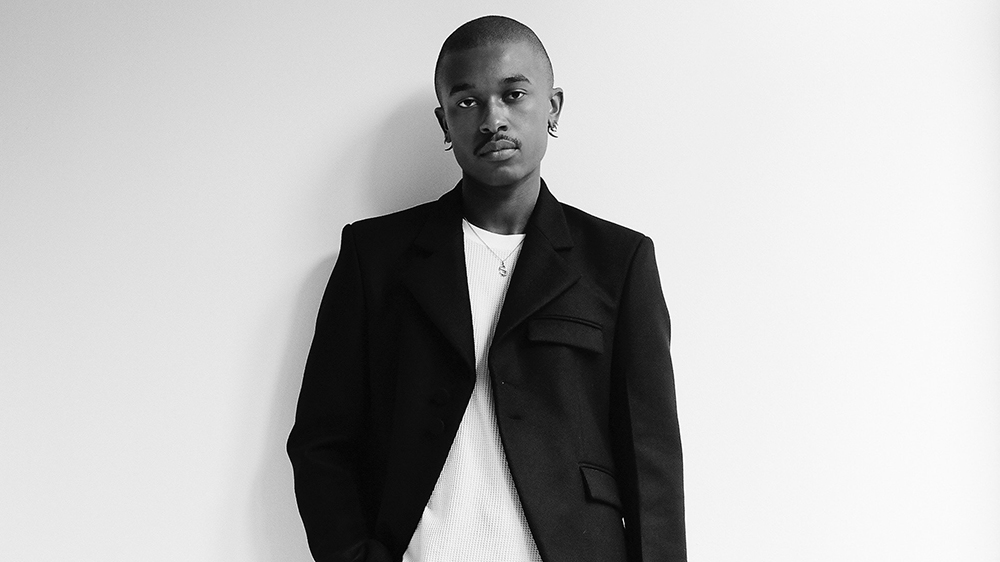 If you keep up with celebrity news, you may recognize Davis as the founder of the eponymous brand Maximilian. Launched in 2020, the young label has already dressed A-listers like Kim Kardashian, Rihanna and Dua Lipa.

Though his appointment to the helm of a footwear-focused Italian luxury brand might sound surprising, the 26-year-old Manchester-born designer has already earned widespread support throughout the industry. His designs for Maximilian are stocked everywhere from Net-a-Porter and Ssense to MatchesFashion. The news also explains why Davis, who’d been in consideration for LVMH’s Prize for Young Designers, dropped out of the running.

“I am deeply honored to be joining Ferragamo and grateful for the opportunity to build on the rich and profound heritage of the house,” Davis says in a statement. “Ferragamo represents a dedication to timeless elegance and sophistication that I find incredibly inspiring. I’m looking forward to articulating my vision, elevated by the codes of Italian craftsmanship, quality and innovation.”

The Florentine company has a long history of crafting fine leather shoes with effortless Italian style, but this appointment is one of a number of recent moves that signal it has its eyes set on the future. In November, the house unveiled a holiday gift shop in the metaverse, and last June it appointed Marco Gobbetti, the rainmaking former chief executive of Burberry, as its new CEO. That it’s handing the creative keys to a young Black designer with massive potential and critical acclaim is an exciting development.

“I am delighted to welcome Maximilian at the house of Ferragamo,” Gobbetti says in a statement. “Through his lens of contemporary sensibility, he will write a new, exciting chapter for this house built on a heritage of creativity, craftsmanship, sophistication and outstanding human values.”