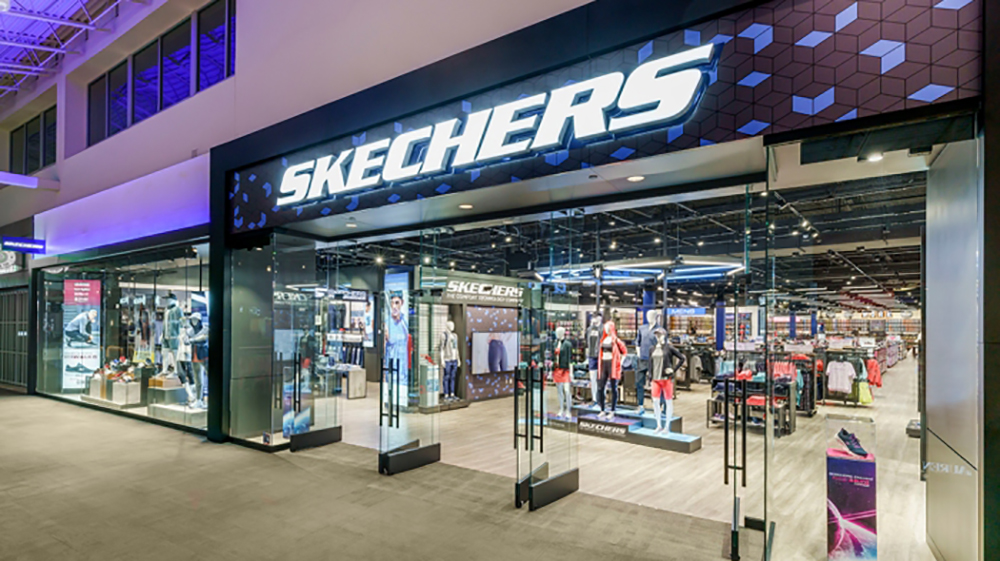 In a new lawsuit filed by Skechers USA, Inc. in the United States District Court for the Southern District of New York today, the Los Angeles-based footwear brand is alleging that Hermès International and Hermès of Paris, Inc. infringed on two patents regarding its proprietary Massage Fit sole technology.

In the complaint, Skechers alleged that the Hermès’ Éclair and Envo sneakers, which launched earlier this year, incorporate mid-sole and undersole design elements that infringe multiple Skechers patents for its Massage Fit technology. It appears in the brand’s Go Walk series among other products.

Skechers is seeking the court to permanently stop Hermès from “continued infringement” on its two patents as well as an award for damages and attorney’s fees, according to the complaint.

In a press release, a Skechers spokesperson stated that it is “disappointing” that a company of Hermès’ reputation and standing “has chosen to copy and infringe” Skechers’ patented designs.

“Skechers invests tremendous resources into research and development to introduce fresh, unique and exciting footwear technology to its customers year in and year out,” added the spokesperson. “While Skechers always prefers to compete in the marketplace rather than the courtroom, the company has no choice but to seek legal recourse when competitors blatantly tread on our rights.”

In December 2021, Skechers settled a dispute with Easy Spirit over “direct copies” of two Skechers silhouettes – the Skechers’ “Go Walk” walking slip-on shoe and the “Skechers D’Lite” sneaker. And in November 2021, Skechers and Nike settled three lawsuits, marking an end to some years-long court battles between the two shoe brands over claims of trademark infringement on the part of Skechers.

In 2018, Skechers settled a lawsuit brought against it by Adidas in September 2015 alleging that Skechers unlawfully infringed on several of its trademarks. In October 2014, Skechers was also named in the sweeping suit filed by Converse against dozens of shoe sellers including New Balance, Fila, Tory Burch and Walmart.