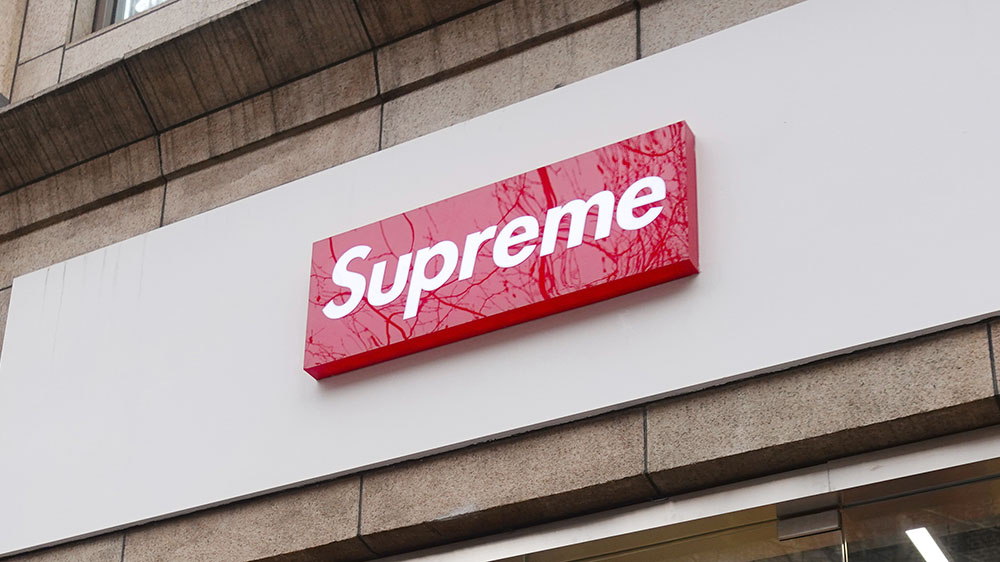 On Monday morning, VF Corp, which owns a controlling interest in The North Face, Timberland and Vans, announced that it had reached a “definitive agreement” to buy Supreme for $2.1 billion, reports Reuters. The company also said it could make an additional payment of up to $300 million if certain post-deal milestones are reached.

As part of the deal, VF Corp announced that current investors Carlyle Group and private equity firm Goode Partners are selling their stakes in the brand. The former purchased a 50 percent stake in Supreme for $500 million back in October 2017, a deal that put the streetwear brand’s value at $1 billion at the time.

Supreme was founded by American-British businessman James Jebbia in 1994. Since opening as a small skateboard shop on Lafayette Street in lower Manhattan, the brand has grown into a global phenomenon, playing a key role in the ascendance of streetwear in the fashion world. Its apparel, from shirts and hoodies to oddball collaborations with brands like Louis Vuitton and Fender, has been known to sell out almost immediately upon being released. In New York, diehard fans often queue up for hours outside the brand’s flagship store for a chance to buy an item from the most recent collection.

The relationship between VF and Supreme is well-established. The streetwear brand has released limited-edition capsule collections with The North Face, Vans and Timberland over the years. Now VF Corps hopes that Supreme’s e-commerce success and knowhow can help it at a time when both the apparel and footwear industries are still dealing with the stinging economic fallout from the Covid-19 pandemic. Supreme makes over 60 percent of its revenue online.

“The acquisition of the Supreme brand is further validation of our vision and strategy to further evolve our portfolio of brands to align with the total addressable market opportunities we see driving the apparel and footwear sector,” VF Corp’s founder, president and CEO Steve Rendle said in a statement. “The Supreme brand will further accelerate VF’s hyper-digital business model transformation and will be a meaningful driver of VF’s commitment to top quartile total shareholder return and long-term value creation.”

It’s early yet, but the deal already seems to be paying off for VF Corp. So far, the markets have responded very positively to the news. In premarket trading, the company’s stock had risen by 10 percent to $77.24.