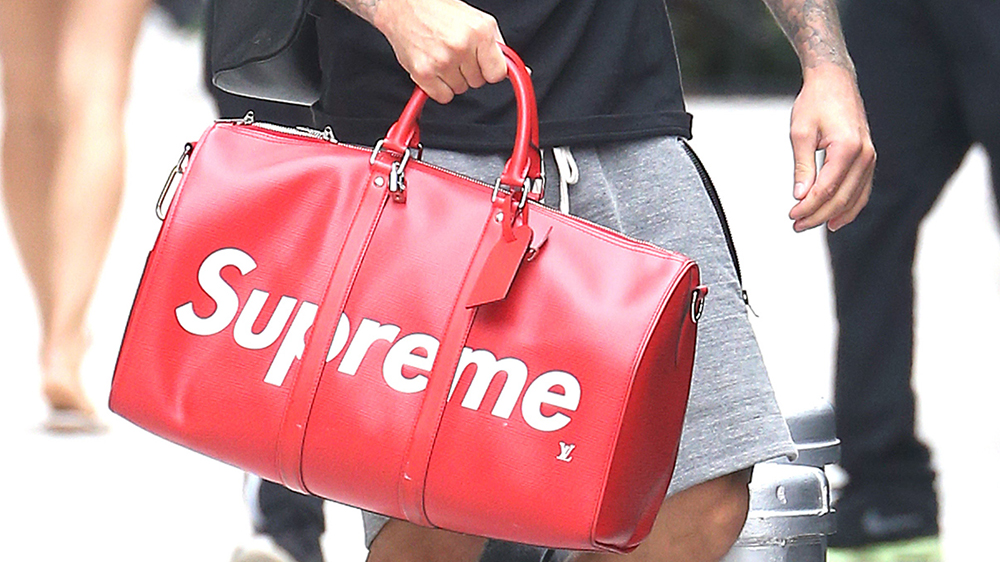 It’s no secret that fashion retail has been in a slump over the past few years, but that hasn’t stopped the secondary market from booming. And no brand has propelled that surge more than Supreme. In a report released on Thursday, e-retailer TheRealReal cited the New York streetwear label as the number one-ranked brand of the past decade when it comes to resale value.

A leader of the secondary luxury market, TheRealReal aggressively collects data relating to every product that goes through its shop. The new report extrapolated the glut of information to “chart the trends, brands and styles that defined the decade.” The study noted a pronounced rise in the demand for streetwear, a category that has made “a rapid migration from niche to mainstream,” according to Sean Conway, TheRealReal’s streetwear and sneaker expert.

Not only did Supreme’s style transcend its niche roots, the label managed to penetrate the uppermost reaches of high fashion with fans like designer Kim Jones. Jones, formerly the lead designer of menswear at Louis Vuitton and current menswear director at Dior, went so far as to collaborate with the brand during his tenure at Vuitton.

Partnership like that one are now paying big dividends on the secondary market. Items from the Supreme-LV collaboration have a reported resale value 4.5 times stronger than plain old Vuitton swag. Indeed, a Christie’s auction last year featuring pieces from the collaboration blew past estimates, with a monogrammed Malle Courier 90 Trunk hammering down for $125,000. For context, that sum was equal to that of a rare Hermès Birkin, arguably the king of accessories, sold at the same auction.

Impressively, Supreme beat out signature styles from venerable brands like Goyard and Van Cleef & Arpels to claim the top spot in TheRealReal’s report. That fact points to shift not only in consumer interest but in generational habits: The report found that millennials have now overtaken other demographics as the top purchasers of resale goods. So, whatever you might think about the world’s most maligned generation, it appears they may also be our savviest consumers.