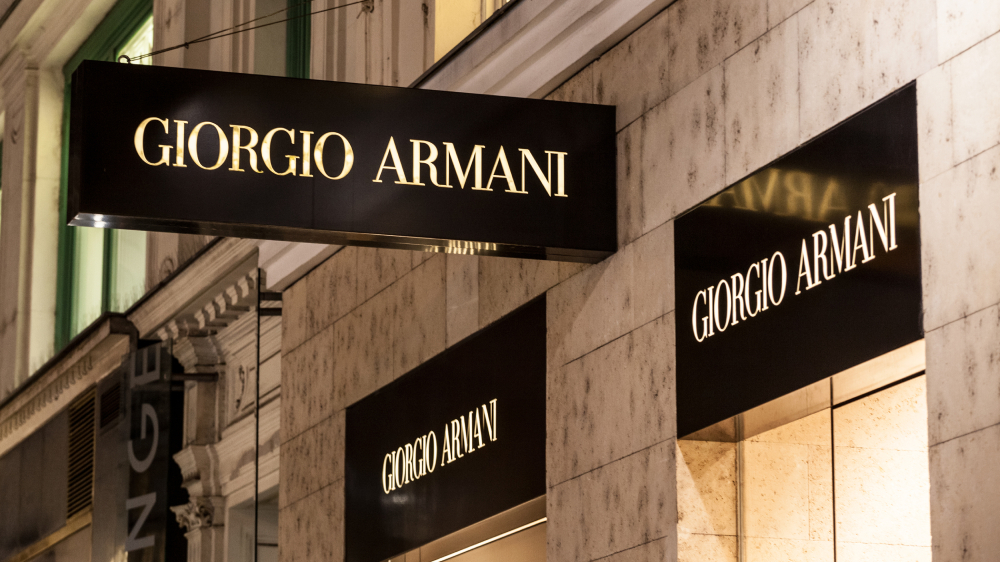 The coronavirus continues its deadly spread, now claiming more than 2,700 lives and infecting at least 80,000. While the economic fallout cannot compare to the loss of life, there’s no denying that Covid-19 is starting to have a dramatic impact on the world’s economies. And the luxury sector is no exception.

Current estimates suggest that the coronavirus could cause a whopping $43 billion in losses in the luxury markets in 2020, Business of Fashion reports.

Fashion businesses were already experiencing financial strain as the disease caused major disruptions in the Chinese economy. Chinese consumers, after all, have been responsible for 70 percent of luxury’s growth since 2012. The outbreak caused many brands to temporarily shutter their stores amid new travel restrictions. As a result, brands have not been able to count on Chinese shoppers as they traveled abroad.

The travel restrictions, which were once limited to some select regions in China, have broadened across the nation and internationally. Similar restrictions have now been implemented in Singapore and Australia. Neighboring country Japan is expected to lose $1.29 billion in tourism in the first quarter of 2020 alone.

And the disease just got a little closer to home. A surge of cases reported in Italy, many in Milan (one of the world’s major fashion capitals) coincided with fashion month and caused some of the industry’s biggest houses to quickly shift gears. To accommodate the local outbreak, Armani showed his Fall/Winter 2020 collection in an empty theater, disseminating images digitally rather than bringing together a large group of people in a confined space.

The vast majority of coronavirus infections are still concentrated in mainland China, which has more than 77,100 cases; Japan is reporting 840 cases, and South Korea has 833. Italy, meanwhile, is currently experiencing the highest number of cases outside of Asia, with a confirmed 219 diagnosed people and seven deaths at the time of publication. The spike has had a gutting effect on the Milan stock exchange.

“The longer the outbreak lasts, the more problematic and longer it will take for brands to recover,” Mario Ortelli, managing partner of luxury advisors Ortelli & Co. Companies, told Business of Fashion. Ortelli went on to stress that the current climate will also affect luxury businesses in different ways with those specializing in accessories more likely to see a fast recovery than those specializing in apparel, which will effectively lose an entire season of sales.

So far, no major changes have been announced for Paris Fashion Week which got into full swing today, but that could quickly change. The Dow plunged 1,000 points yesterday on news that the virus had infected large numbers of people in Europe, marking the steepest decline in two years.