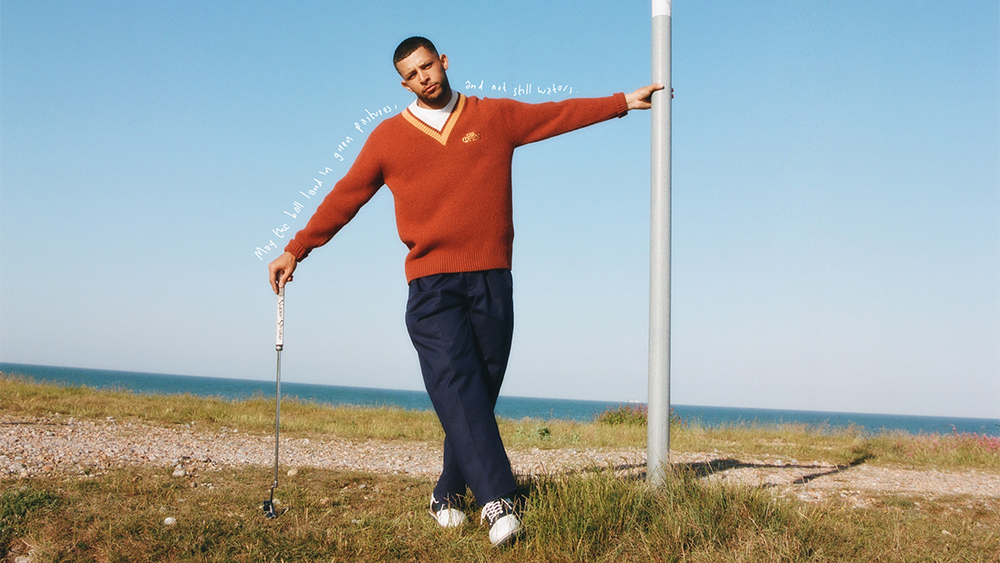 When it comes to golf, the Open Championship is the grand-daddy of tournaments—the sport’s oldest competition and one of its most prestigious. This year’s Open tees off on Thursday, July 16 for the 150th time, returning to the Old Course at St. Andrews, the historic home of golf.

For a long time, golf has been viewed as an old, stuffy sport played by a privileged few, but recently that perception has been changing. Last year, GolfNow, an online tee time reservations platform employed at some 7,000 courses across the US, reported a 60 percent year-over-year increase in rounds booked. Across the pond, the Royal & Ancient Golf Club of St. Andrews (the R&A), the organization behind the Open, has launched a number of initiatives to make the sport more inclusive and diverse. But the project that’s most piqued our interest is its recently released collaboration with Manors Golf. Established in 2019 by three golf-obsessed friends, it’s a clothing brand that aims to “re-calibrate the misperceptions and stigmas that have been unfairly attached to golf,” says Jojo Regan, one of Manors Golf’s co-founders.

With a shared aim to make the fairway seem less stodgy, Manors and the R&A decided to join forces on a capsule collection to coincide with the Open’s 150th birthday. While golf isn’t typically revered for its style today, the designers looked back to the sport’s golden era, defined by well-dressed linksmen like Arnold Palmer, Gary Player and Jack Nicklaus. “It was 14 months of work, hours of zoom calls, contracts, sampling and sleepless nights, but we couldn’t be more proud of what has come from it all,” Regan says of the collection.

The brand was given access to the R&A’s extensive archives, reinterpreting old-school styles with a youthful twist and natural materials. The entirely UK-made collection consists of modern golfing staples: cotton jersey polo shirts, jacquard vests and graphic T-shirts. Many of the designs nod to the Open and its storied past, like the Claret Jug trophy’s distinctive silhouette embroidered on the chest of several pieces.

The standout is the Golfer jacket, which Manor tapped esteemed outerwear manufacturer Grenfell to produce. The style design is drawn from a short, blouson-style jacket that Grenfell made in 1934 for Sir Henry Cotton, which he wore when he won his first Open Championship. Available in both black and beige, it’s made from Grenfell’s proprietary foul-weather-resistant cloth. Inside, the lining is emblazoned with the names of all the past winners of the Open’s silver medal, which is awarded to the lowest scoring amateur. It’s a subtle reminder that Manors Golf celebrates the novice putter as much is does the champs.