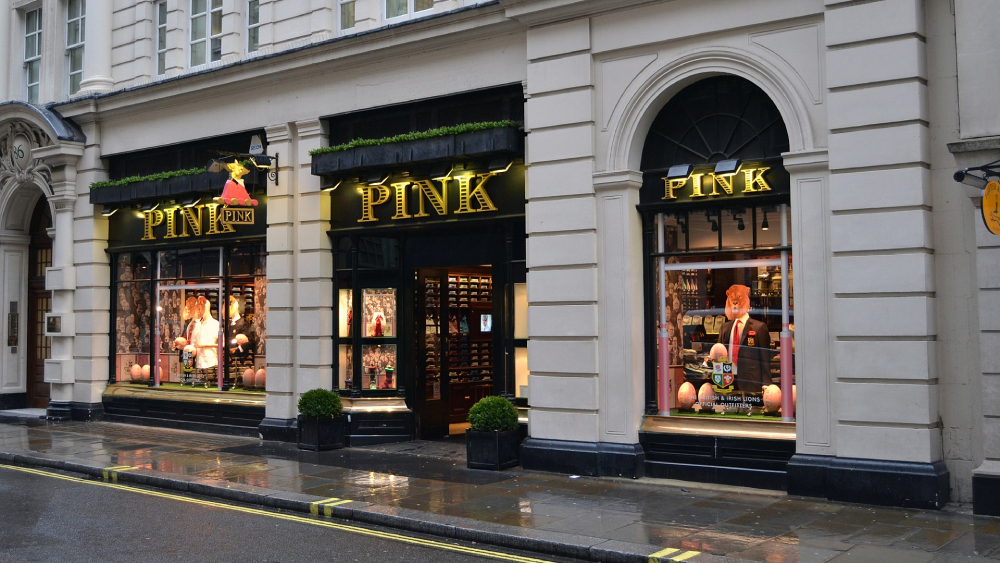 One of menswear’s most storied shirtmakers has officially shut its doors.

Once a paragon of power dressing, London’s Thomas Pink is out of business, a victim of both shifting consumer demand and the treacherous pandemic retail landscape. The brand is owned by luxury conglomerate LVMH—which also owns Louis Vuitton and Dior—but it appears even that infrastructure wasn’t enough to save it. The news comes a little over a year after the brand underwent a major overhaul which saw its branding and social channels revamped, which have all since been wiped away.

According to a report from The Telegraph, trouble was brewing with the brand for some time. Despite being helmed by respected menswear designer John Ray (formerly of Dunhill and Gucci) since 2017, the business saw a large amount of personnel turnover before Ray himself left in 2019. Though it, like nearly every other physical retailer, closed its doors at the start of lockdown, its fate looked even grimmer when it was announced in August that its London flagship store on Jermyn Street would be locking up for good.

Up until its closure, the brand prided itself on its British craftsmanship; its famous shirts were produced in the brand’s very own Vauxhall factory. This was not only a tribute to the quality of its goods but also to the house’s roots. Founded by brothers James, Peter and John Mullen in 1984, it was named after an 18th-century tailor and strived for bespoke quality from the very beginning. It built a reputation as the brand of choice for the trading-floor set through the ’80s and ’90s and was purchased by LVMH in 1999.

Like many other businesses, the French conglomerate has found itself in a particularly tricky spot during the pandemic. Though it owns some of luxury’s biggest brands, shuttered shops and the decimation of tourist spending has put a company that seemed invincible only a short time ago on the defensive. With a strong digital push and the healthy support of Chinese consumers, it has returned to pre-pandemic rates of growth, however, it has still suffered considerable losses over the past year.