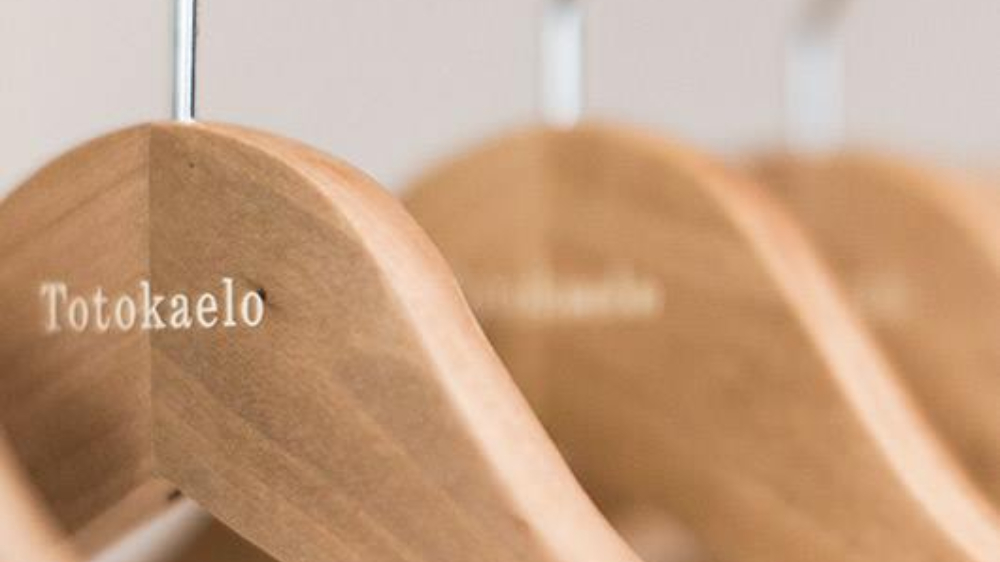 The retail landscape has taken another hit thanks to the coronavirus.

Sister retail destinations (and insider favorites) Totokaelo and Need Supply will permanently close up shop as a result of financial strain, according to multiple sources who spoke with The Cut. Company staff was informed of the decision on a call last week with details leaking slowly before Corey S. Booker, a lawyer for the duo’s parent company, NSTO, spoke with the publication on the record. “Need Supply and Totokaelo have made the difficult decision to wind down their businesses and operations in an orderly fashion,” he said.

The duo is just the latest in a string of fashion businesses to shutter as the Covid-19 pandemic continues in dramatic waves. And together, they represent just how indiscriminate the global crisis has been: Need Supply had a significant e-commerce business that traded in a range of goods at different price points while Totokaelo specialized in the kind of designer wares many assume would be immune to the economic turmoil. It looks like neither will endure.

Need Supply grew its operation from its home base in Richmond, Virginia before expanding its international presence digitally. Likewise, Totokaelo started as a single Seattle-based boutique founded by Jill Wenger, who filled her store with avant-garde designer goods. It eventually became so successful that it was able to forge a Manhattan flagship which opened in 2015, a period in which it was profitable and generating $17 million in annual sales. In 2016, the company was acquired by Herschel Capital which also holds a stake in Need Supply. The holding company made the decision to merge some elements of both businesses.

Juggling properties, sales and other logistics from three disparate points across the United States began to take a toll even before Covid-19 became common parlance. Cash-flow issues pervaded leaving many orders unpaid even as the upcoming season was needed to hit the shelves, either online or in-store. The pandemic only exacerbated and expedited the downward trend the brands were already witnessing. According to the Department of Commerce, nationwide monthly sales from March through May of this year are down 66.6 percent when compared to the same period in 2019.

No official closing date has been announced and current sales are continuing as normal.