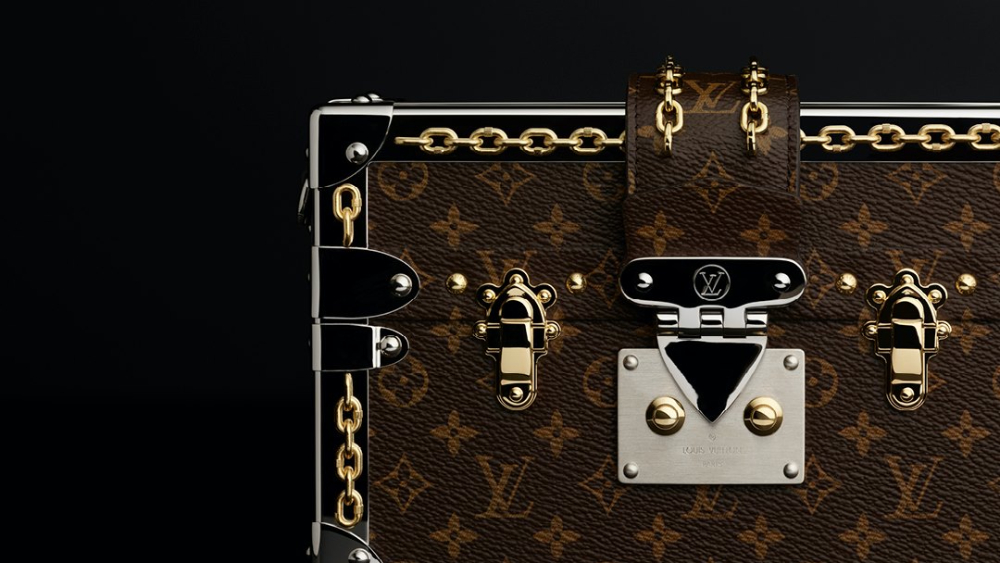 Louis Vuitton lovers can breathe a (temporary) sigh of relief.

The U.S. Trade Representative (USTR) is pressing pause on its plans to impose tariffs on French luxury goods. The course of action was set in motion as a retaliatory strike against France, which in November issued a three percent levy against some revenue generated by Big Tech, including the American firms Google, Facebook and Amazon. Under the original provisions that have since been sidelined, an extensive list of French imports worth $1.3 billion would have been subject to an additional 25 percent tariff, according to Business of Fashion. That list included everything from cosmetics to handbags, both categories from which French luxury brands make a mint.

“The U.S. Trade Representative has decided to suspend the tariffs in light of the ongoing investigation of similar DSTs adopted or under consideration in ten other jurisdictions,” the USTR said in a statement on its website. “Those investigations have significantly progressed, but have not yet reached a determination on possible trade actions. ”

The US has suspended plans to impose tariffs of 25 percent on French luxury goods, due to take effect this week in response to France’s tax on big tech companies like Facebook and Amazon. https://t.co/VZiR866qqZ

This is the latest development in a deluxe trade war of sorts that’s touched nearly every category of luxury goods. At the beginning of 2020, the Trump administration imposed a 100 percent tariff on French sparkling wine that would become effective in 2021. Only a few months later in July, France’s President Macron announced his government’s intention to levy taxes on revenue earned by tech giants in France. The policy was a critical one in the eyes of the country’s Yellow Vest protestors who believed the likes of Google, Apple and Amazon were causing irreparable harm to small businesses in addition to chipping away at privacy rights.

If the tariffs had gone through, the results could have proven catastrophic for France’s largest luxury conglomerates like LVMH (owner of Louis Vuitton, Dior and Fendi) and Kering (owner of Gucci, Saint Laurent and Bottega Veneta). Despite the enormous infrastructure, those two companies faced severe setbacks during the height of lockdown. Though both have recovered a portion of their losses, any footing for the luxury business is far from certain as the coronavirus pandemic continues.