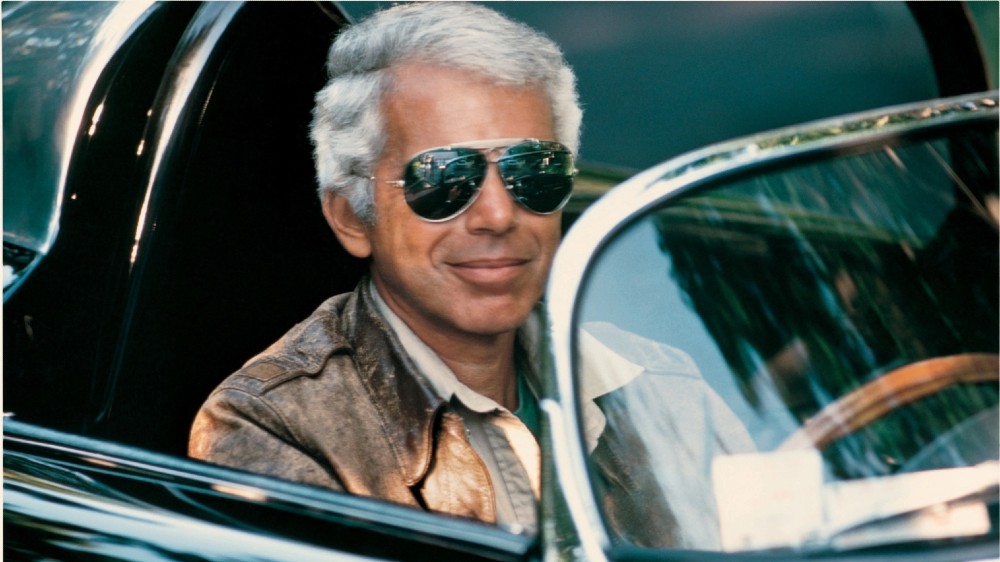 With his name on everything from three-piece suits to fine table linens, Ralph Lauren built one of fashion’s greatest empires. Now, a new HBO documentary entitled “Very Ralph,” examining the designer’s legendary career and private life, makes its debut at New York’s Metropolitan Museum of Art on Wednesday night.

The idea for the doc came about when former HBO CEO Richard Plepler met Lauren at his Polo Bar restaurant in New York City, according to WWD. The project went to director Susan Lacy, best known as the creator and one-time producer of the public television series American Masters. “I think he’d been thinking about this for a long time, and as it got closer to the 50th anniversary, I think it got more real that he did want something of a legacy piece,” said Lacy when speaking about the film which was three years in the making.

Lacy was given full access to Lauren’s archives where she dug through decades-worth of ads and video footage. One of the obstacles to achieving her ultimate vision turned out to be her subject’s inherent shyness and with his desire to keep some things behind closed doors. “I like to maintain a little magic and mystery, and I think too much information takes the magic away,” Lauren told the filmmaker. “Not everybody wants to see how the sausage is made.”

Running just under two hours, the documentary is chock-full of interviews with industry heavyweights and cultural luminaries, ranging from Naomi Campbell and Martha Stewart to the late Audrey Hepburn who presented Lauren with his CFDA Lifetime Achievement Award in 1992. Fellow giant of American fashion design and son of the Bronx, Calvin Klein recalled seeing Lauren—and his distinct style—when they were growing up. “He had the courage to dress like that,” Klein said. “It was so cool.”

When asked about any apprehensions he had about opening himself up to large audiences, Lauren said, “I’m still private. I work and do what my job is. I think I consented to do this because it was the right time, or else I wouldn’t have done it. I don’t do anything flippantly.”