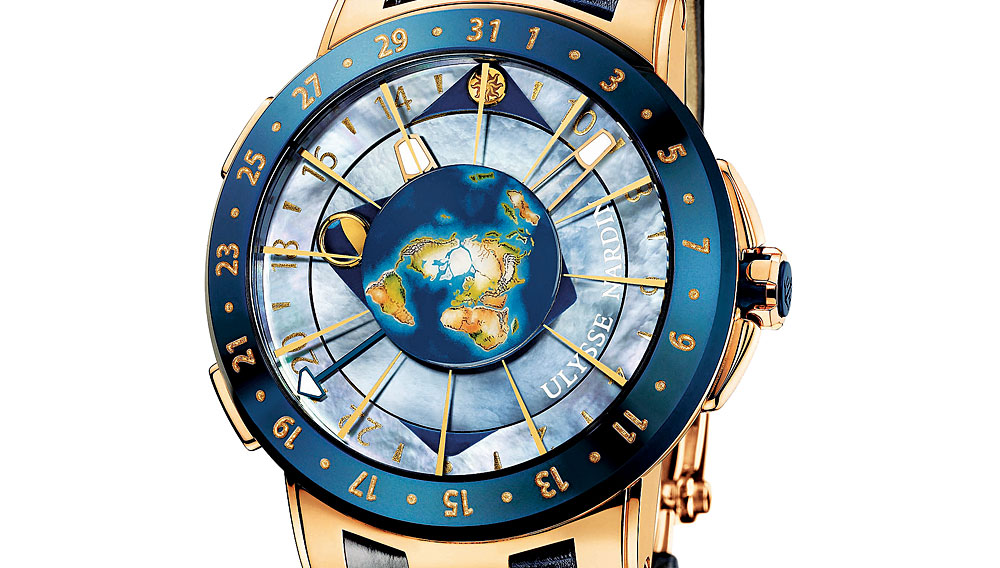 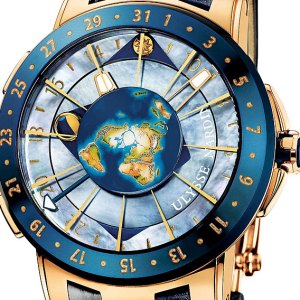 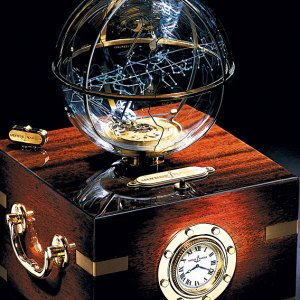 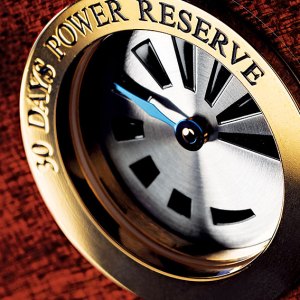 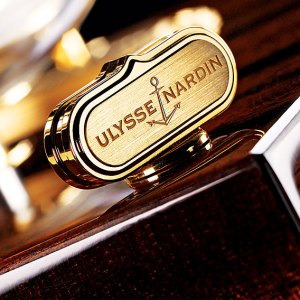 Ulysse Nardin Moonstruck, a wristwatch that offers a highly practical and accurate depiction of the relative positions of the moon and sun, and predicts oceanic tides.

A personal note from Ulysse Nardin CEO Rolf Schnyder explaining the significance of these two timepieces and the creative journey behind them.

Specially designed packaging for the set.

It can be said that Dr. Ludwig Oechslin has his head in the stars. Oechslin, an accomplished astronomer, mathematician, and curator of the Musée International d’Horlogerie in La Chaux-de-Fonds, Switzerland, is also the creative force behind some of Ulysse Nardin’s most impressive complicated and astronomic timepieces. Though he is not an official employee of the company, his professional collaboration with Ulysse Nardin CEO Rolf Schnyder accounts for the company’s current prominence in this specialty field. Their initial meeting in the early 1980s led to the development of the Astrolabium Galileo Galilei, which tracked solar time, the movement of the moon and stars, and potential eclipses. This watch and the two other related pieces in the subsequent Trilogy of Time collection are now recognized as milestones in the craft.

But Schnyder realized there was more work to be done. “Some 14 years ago I went ocean fishing with a friend in Miami,” he recalls. “He elaborated on how useful it was to have a watch showing him high and low tide. After I later heard a Malaysian gentleman grumble about the inaccuracies of available tide watches, I started seriously thinking about the complexities of tides and about making a tide watch that can be adjusted to any longitude of the world.” Schnyder approached his longtime collaborator Oechslin, who had been pondering new ways to display the movement of celestial bodies. The two discussed the need for a unique timepiece, which planted the seed for the development of Moonstruck. With the earth positioned at the center of its dial, this watch graphically shows how the positions of the moon and sun affect not only the state of the tide, but also its relative height. An entirely separate gear train controls the moon-phase display, endowing the piece with unprecedented accuracy.

Planet Earth, a large, stately desk clock, was inspired by the same easily comprehendible display principle. The piece offers a spherical presentation of the earth in the universe. Among its other functions, it shows at any given time the exact position of the moon and the sun in relation to the earth. Like the original Astrolabium, a dragon hand rises when there is an eclipse of either the sun or moon. While some may question the practical value of such information, the beauty of both pieces will strike anyone who appreciates the philosophic implications of time and our position in the cosmos.

The Planet Earth and Moonstruck timepieces have never been offered as a set—until now. Ulysse Nardin is making this gift available to a Robb Report reader for $448,000.