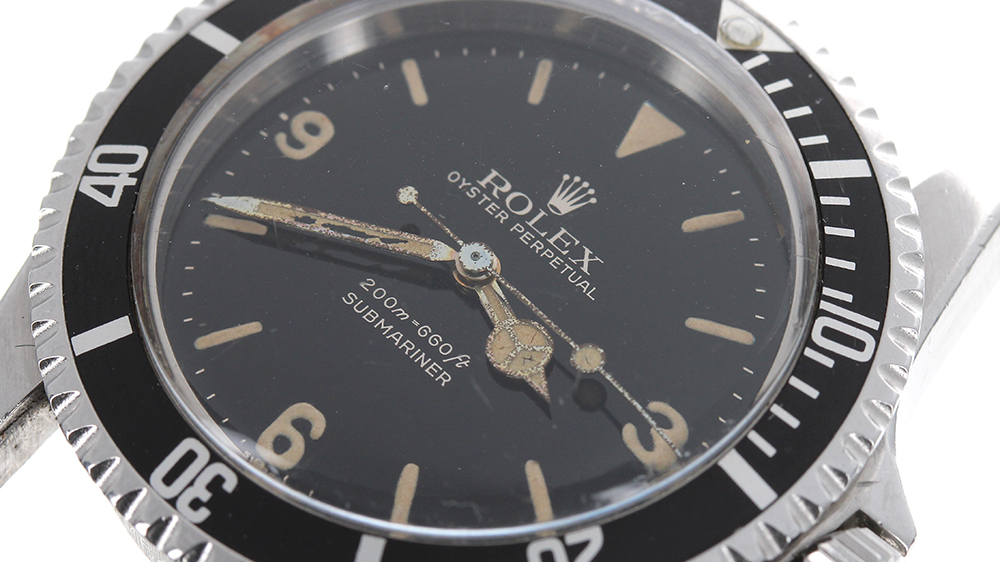 Rolex is widely considered one of the fine watch industry’s top players, so it’s fitting that its latest showroom has the grandeur to match.

Boston’s Long’s Jewelers will set the Swiss watchmaker up in an expansive 4,600-square-foot space between the likes of Bulgari and Chanel at 8 Newbury Street in the city’s Back Bay neighborhood, according to WatchPro. It easily eclipses a 3,000-square-foot space located in the tawny Wynn Resort in Las Vegas. The building itself is an architectural gem originally constructed in the 1920s with a Rolls-Royce showroom on the ground level and a healthy roster of other high-caliber tenants since.

Just how long this particular shop can retain its top spot though is in serious question. In clear proof of Rolex’s strong business and brand value despite a global economic downturn, Wempe is planning to open a Rolex showroom on the ground floor of the company’s U.S. headquarters at the intersection of 5th Avenue and 53rd Street in New York City. Initial architectural drawings suggest that Rolex will occupy the first two floors of the structure, possibly more than 13,000-square-feet.

A view of the new boutique’s exterior in Boston’s Back Bay neighborhood.  8 Newbury Street

The site of the forthcoming Boston boutique was purchased this past summer by Corso and GLL Real Estate Partners for $42.45 million and can count other horology specialists like Cartier and Richard Mille as close neighbors. No official date has yet been released for its formal opening, but Long’s chief executive Craig Rottenberg told WatchPro that it would be scheduled for sometime in December.

In 2019, the watchmaker sold a staggering $1.9 billion in fine timepieces and, though the Covid-induced lockdown earlier this year caused an estimated cut of about 25 to 30 percent of 2020’s revenue, that hasn’t stopped the brand from investing heavily. It is rapidly moving away from its well-established network of small shop-in-shops opting for new stores all its own, and Rolex seems confident its customers are still ready to buy.