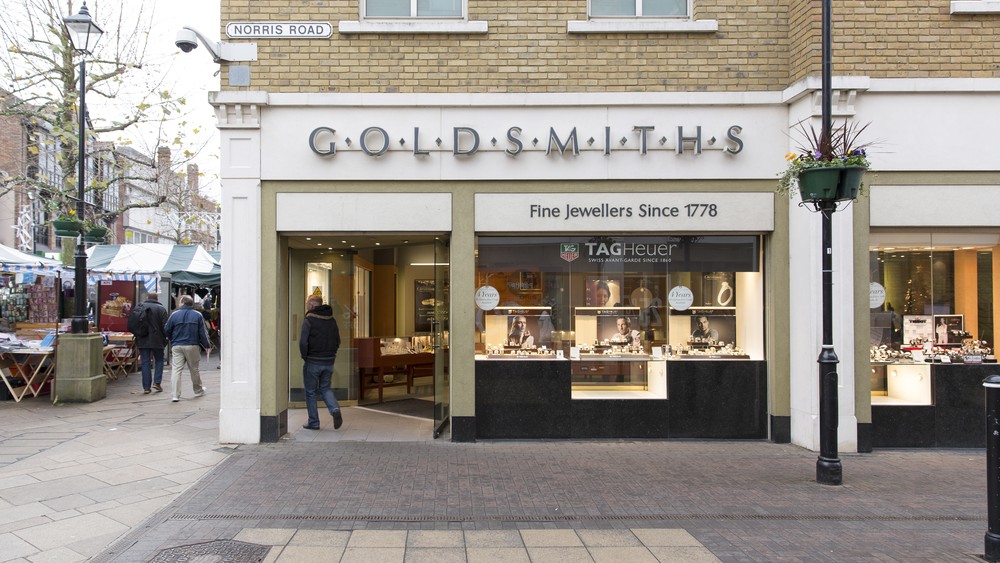 During World War II, anxious Britons stockpiled food and medical rations to ensure their survival. In 2019, as the Brexit deadline looms, the style-minded are adding a new essential to the list: Swiss watches. According to a new study, high-end retailers in Britain are scrambling to get their hands on all the Patek Philippe, Audemars Piguet, and Richard Mille timepieces they can before the country’s scheduled withdrawal from the E.U. later this month.

According to the Federation of the Swiss Watch Industry, February saw a whopping 58 percent surge in shipments of Swiss watches to the U.K. The study found that the figure “accounted for 80 percent of [a 3.4 percent] increase worldwide and is explained by stockpiling ahead of Brexit.” Bloomberg reports that British retailers imported $242 million worth of timepieces from Switzerland during the first two months of 2019 alone.

Economists from across the globe have warned that an exit from the E.U. could have catastrophic financial consequences for U.K. markets, including the possible disruption of imports due to border delays and other trade issues. The watch study’s gob-smacking numbers suggest that retailers in U.K.’s luxury sector are not only taking those prognostications seriously; they’re pursuing aggressive measures to fortify themselves against the fallout. With Prime Minister Teresa May still unable to secure support for her Brexit plan, that impulse may be wise. According to a recent Quartz report, a no-deal Brexit could cost the U.K.’s luxury markets as much as $8.9 billion.

Although the U.K. is currently scheduled to leave the E.U. on March 29, May is seeking an extension after Parliament voted against her Brexit deal for the second time. The embattled leader had hoped to hold a third vote this week, but the speaker of the House of Commons, John Bercow, shocked the country when he blocked the move on Monday, citing a centuries-old parliamentary rule. May is expected to ask for a three-month delay when she meets with E.U. leaders at a summit in Brussels on Thursday.

If and when Brexit does happen, it could make the U.K. more appealing to foreign watch buyers looking for a deal. Following the June 2016 referendum vote, watch sales reportedly ballooned in the country because tourists were able to get more for their money as the value of the pound fell.

For now, it’s increasingly clear that no one really knows what what the outcome of Brexit will be. But if a new deadline is reached, at least there will be plenty of Swiss watches on hand to help countdown the seconds in style.