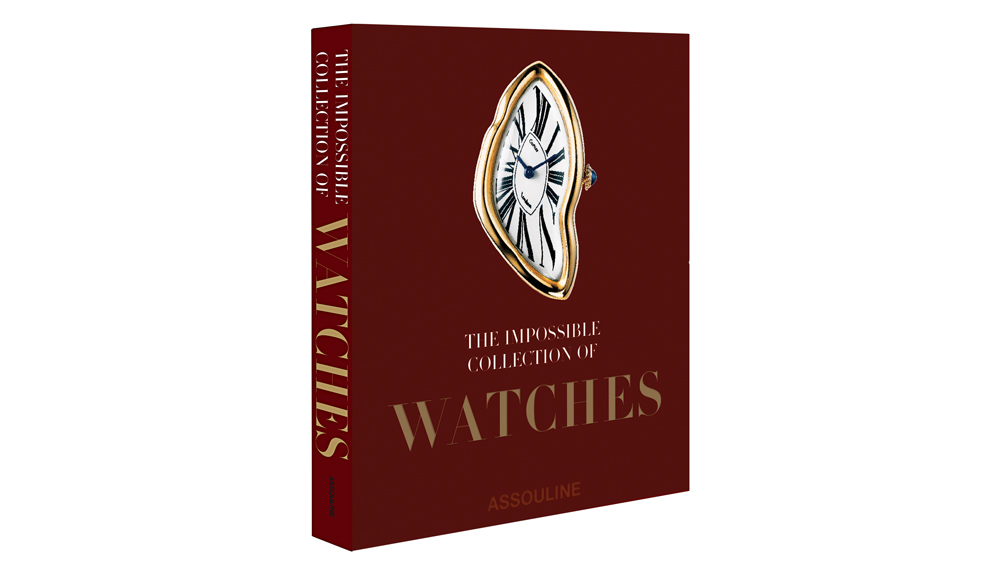 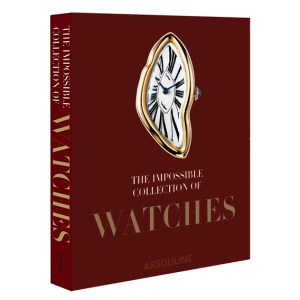 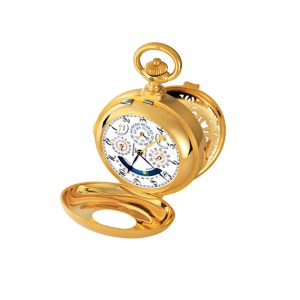 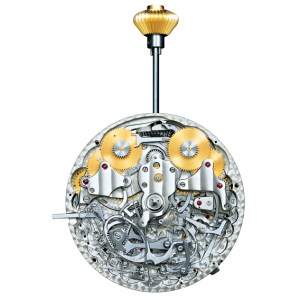 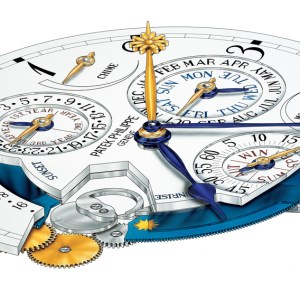 A portable gallery dedicated to the art of watchmaking, The Impossible Collection of Watches: The 100 Most Important Timepieces of the Twentieth Century from Assouline, is an essential resource for any connoisseur or collector.

Written by the British historian and author Nicholas Foulkes, the hand-bound, coffee-table tome presents the story behind each featured watch, its designer, and, when applicable, a notable name who wore it. From the A. Lange & Söhne Grand Complication of 1902 (so complicated that it took 5,000 man-hours to repair in 2001) to the Hublot Masterpiece MP-05 LaFerrari (released in 2013, the hand-wound tourbillon features 637 components and a record-setting 50-day power reserve), every history is accompanied by a full-page, hand-tipped image of the timepiece.

Assouline chose the selection of timepieces in the book based on such factors as rarity, cost, innovative functions, design, and historical importance. The latter is reflected in mentions of the Vacheron Constantin Aviator’s watch worn by the Wright Brothers (and used to time their first flight); the 1953 Blancpain Fifty Fathoms, the first modern dive watch; and the Breitling Navitimer Cosmonaute that was fit with a 24-hour dial and was worn by American astronaut Scott Carpenter as he orbited the Earth in 1962. Others are immortalized by the icons who wore them, including jazz-great Duke Ellington’s Patek Philippe Ref. 1563 split-seconds chronograph, and the Heuer Monaco worn by actor Steve McQueen in the movie Le Mans.

If you want a copy, however, there is no time to waste. First released in December, the $845 book—presented in linen clamshell case—proved to be one of the publishing house’s most popular titles and sold out in months. Pre-orders are currently being accepted on a second release set for July 1. (assouline.com)