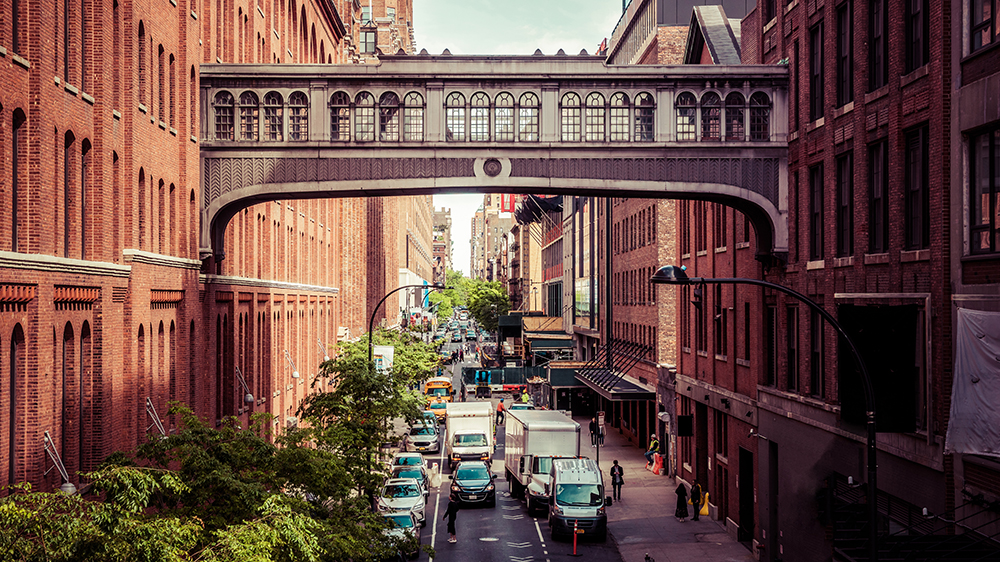 New York’s Meatpacking District is about to get icy—and it has nothing to do with the weather. Two of the biggest names in the luxury watch game—Rolex and Audemars Piguet—have announced that they’re setting up shop in the ritzy neighborhood.

The two horological heavyweights have both signed leases for boutiques within just a few blocks of one another, according to the New York Post. Audemars Piguet will occupy the upper level of a small two-floor building at 56-58 Gansevoort Street, while its Swiss counterpart Rolex will move into a space nearby Soho House.

The Audemars Piguet space boasts a luxe 200-square-foot lobby—conveniently situated by famed eatery Pastis—along with a sizable 5,171-square-foot retail space on the second floor and an expansive 2,543-square-foot terrace. Here, shoppers can test out their prospective wrist candy in the sun.

The renowned watchmaker will be in good company. According to owners Aurora Capital Advisors and William E. Gottlieb Real Estate—who are currently developing, well, practically the entire block—French fashion house Hermès has also opened a storefront on the street.

The combined asking rent was around $150 per square foot, sources told the Post.

Meanwhile, watch king Rolex will take over an entire 3,950-square-foot space adjacent to the luxury hotel and member’s club Soho House. This is the second new store that Rolex plans to roll out in New York City. In late 2019, renowned architect David Chipperfield released renders of his proposal for Rolex’s boxy new US headquarters. The breathtaking glass skyscraper will occupy a prominent Fifth Avenue location, which befits the heritage and culture of the brand.