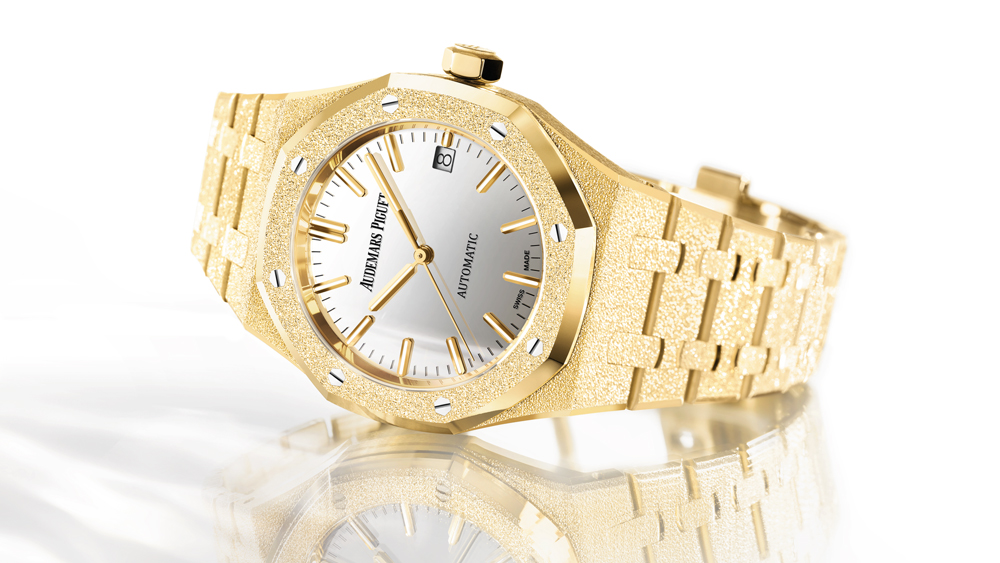 Audemars Piguet has a new head honcho set to officially take over the reins next week. Ginny Wright, a former L’Oréal executive, has been appointed the brand’s new CEO of North America. In addition to overseeing business in the U.S. and Canada, she will also be responsible for the Latin American market. She will report directly to chief commercial officer, Yves Meylan, and global chief executive officer François-Henry Bennahmias. Wright will be based in New York City, while Meylan and Bennahmias are based at the company’s headquarters in Switzerland.

“I am thrilled to assume this role and to join Audemars Piguet, a company that I have long admired,” said Wright in a press statement. “I have deep appreciation for its independent spirit as well as its commitment to watchmaking excellence and innovation. Building upon a strong vision and proven growth strategy, the brand’s potential in the Americas is exceptional.”

Prior to Wright’s appointment, Patrick Ottomani had been at the head of the brand’s North American operations. The former CEO departed in December after only being in his role for a year. He had previously been the worldwide co-clientele director at Berluti from April 2018 to March 2019. Audemars Piguet did not offer any comment on his departure.

Wright, meanwhile, has most recently served as the president of Kiehl’s under the L’Oréal umbrella since May 2019. Before that she was global deputy general manager of Ralph Lauren Fragrances at L’Oréal. She has held several senior roles at the company including a role at Ralph Lauren Fragrances where she was the global deputy general manager from January 2017 to May 2019.

She is a native of Greensboro, North Carolina and received her BA in Economics from the University of North Carolina at Chapel Hill and her MBA in International Luxury Brand Management from ESSEC Business School in Paris.