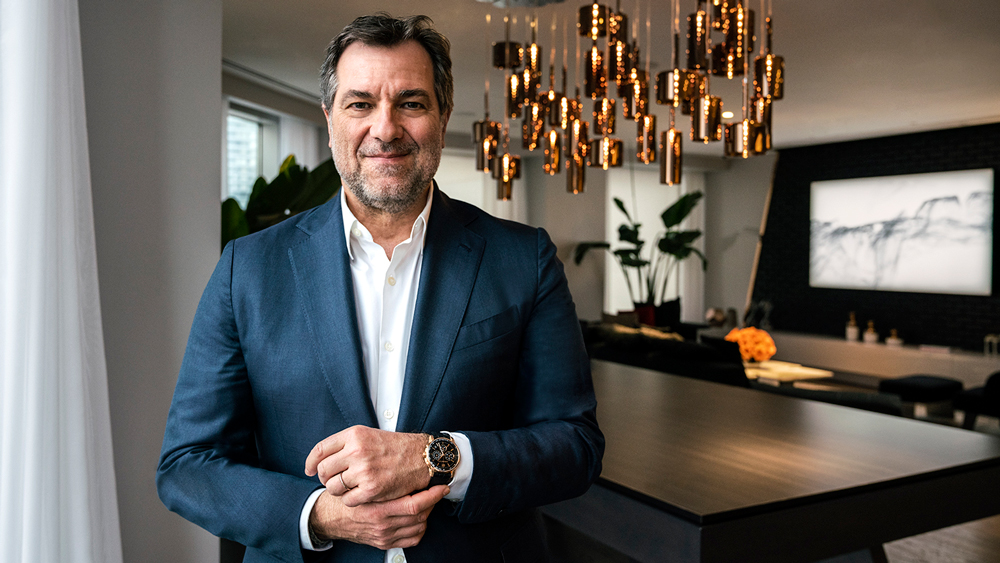 Audemars Piguet announced on Tuesday that it has appointed Patrick Ottomani as the new CEO of its North American business. Ottomani, who joins AP from the luxury menswear brand Berluti, succeeds Antonio Seward, who’d spent nearly two years in the role.

After joining Berluti in 1993 as CEO when it was acquired by LVMH, Ottomani later served as the managing director of Berluti USA when it came to the states in 2005. He remained with Berluti until 2018, having spent a total of over 19 years at the brand, with stints in between as president of Stefanobi and as an executive consultant at Conseil Singulier.

Seward, his predecessor, has spent the last two years in the role of CEO of North America for Audemars Piguet and had been with the brand for over 10 years, starting with a job as managing director of the Americas in Miami in 2008. He later held roles as CEO of Audemars Piguet France and Audemars Piguet Iberia and spent nearly five years in Singapore as the brand’s general manager until taking over the CEO role in North America in August 2017.

While there is no official statement on Seward’s departure, the brand is known to be taking on its own distribution in the U.S. with plans to position itself as direct-to-consumer in the next several years. Audemars Piguet has already pulled out of the Salon International de la Haute Horlogerie (SIHH) as of next year—the brand no longer saw the trade show as relevant as they look to pivot their business in light of current consumer trends.

In his new role, Ottomani will report directly to Yves Meylan, chief commercial officer of Audemars Piguet in Le Brassus, Switzerland. He will have his work cut out for him as he enters the brand at a crucial time. AP is not only changing its business model, but also dealing with backlash from some watch enthusiasts over the release of its new Code 11.59 collection, introduced as a way to build on new models other than the brand’s iconic Royal Oak.

In a statement from the brand, which notes that Ottomani “rejoices” over his appointment, the new CEO said he was happy to be joining the family-owned business. “Audemars Piguet is one of the few manufacturers in the watch industry today dedicated to the fundamental values of craftsmanship,” says Ottomani in a statement. “Joining the team is not only an honor, but also presents a fantastic opportunity to be a part of a family.”