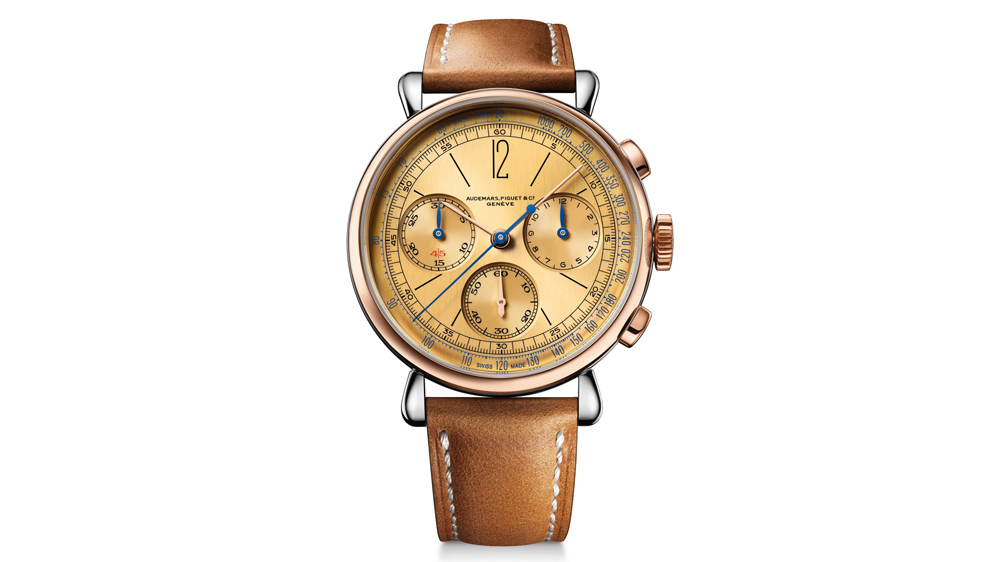 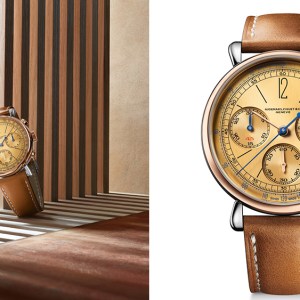 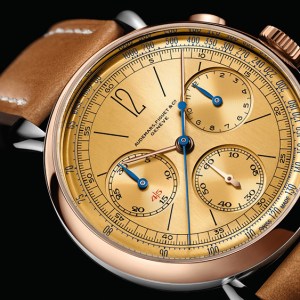 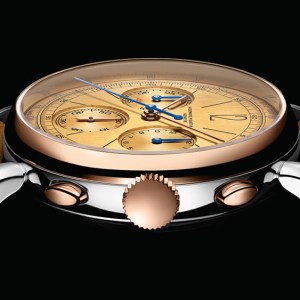 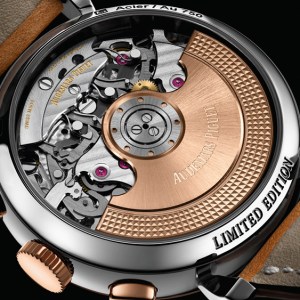 Audemars Piguet has turned to its past to make what looks like a promising step forward. After the 2019 release of its first new line of watches in decades, the Code 11.59 collection, received mixed reviews, the brand has gone back to its roots to and dug a watch out of the archives for a reboot.

The new Remaster 01, based on a 1943 chronograph from the archives, was originally created to celebrate the brand’s new Bjarke Ingels-designed museum in its hometown of Le Brassus, Switzerland. The opening of its museum, however, has been pushed back till June; once it opens, the original ’40s-era chronograph will be available for viewing for those that can’t get their hands on the new limited-edition version quickly enough.

“We wanted to shake things up a little bit,” says Michael Friedman, head of complications at Audemars Piguet. “We didn’t want to create a historical reissue, because we do not make watches today like we did in the 1940s. We took the design and aesthetics of this 1943 chronograph and we modernized it for today.” Aesthetically, it nails the original with its retro champagne dial, olive-shaped pushers, blue tachymeter scale and two-tone pink-gold-and-steel case. There’s even a “45” just above the 30-minute register, which was a request in the ‘40s from Jacques-Louis Audemars, a serious soccer fan in need of a device to time the length of halves at games.

So, what’s new? A larger case size at 40 mm instead of 36 mm, water resistance and an integrated automatic flyback chronograph (instead of a manual wind like the original). And unlike the 1943 version, it won’t be made by hand. “We don’t have that capacity today,” says Friedman. “What we are trying to do is take something from the past and experience it through the prism of today. The best futurists are the most cognizant historians—that’s why the museum isn’t siloed or separate from what we do. It’s at the center of everything.”

The original chronograph was acquired two years ago for CHF 340,000 (approximately $355,567 according to exchange rates at the time), including commissions, at a Phillips auction. Like all watches created by Audemars Piguet before 1951, it is a unique piece. It is also one of only 307 wristwatch chronographs the company made between the 1930s and 1950s.

Although the new take on the champagne-dial chronograph is not unique, in a limited-edition of 500 priced at $53,100, it will be a serious collectible. Friedman says they have vowed not to revisit this model, but the company is keeping the door open for future remasters, hence the number 01.