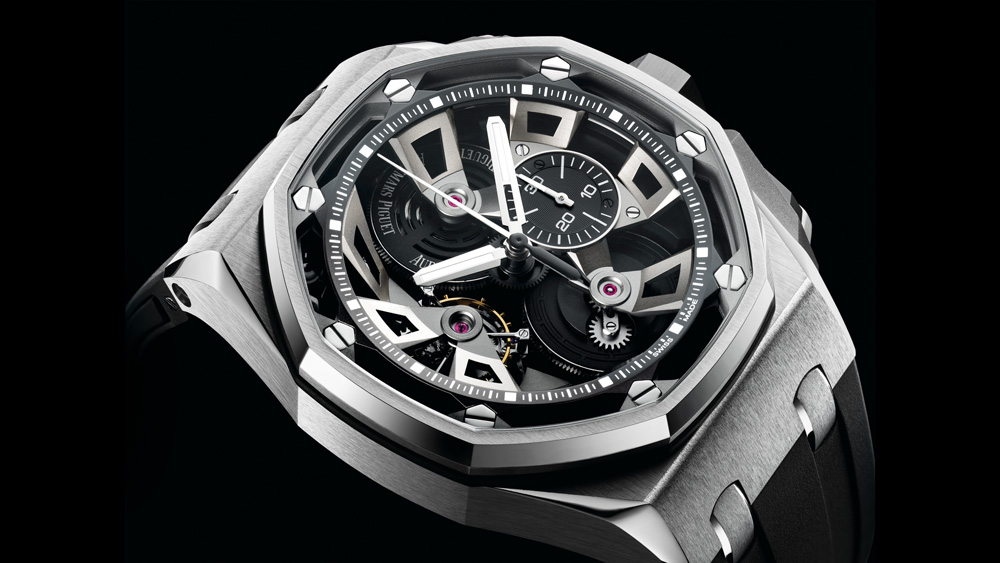 Audemars Piguet will be opening a year-round boutique in the Hamptons in mid-August. That’s a confident step for the watchmaker, as most luxury brands tend to stick to pop-ups during the high season, targeting the influx of wealth that floods into the Hamptons each summer for vacation rather than opening full-time shops. The East Hampton boutique is set to open mid-August and will be overseen by Material Good, the hip SoHo-based luxury accessories retailer known for its high-end selection of men’s and women’s watches, jewelry, rare handbags, and more. Material Good has been an authorized retailer of Audemars Piguet since the multi-brand boutique opened.

“Material Good has been incredibly fortunate to work with Audemars Piguet since setting up shop three years ago,” said Rob Ronen, founder of Material Good. “With the opening of the Audemars Piguet boutique in East Hampton, we look forward to providing the same level of service our discerning clientele have become accustomed to in SoHo.”

The 3,000-square-foot space will feature white oak flooring, brushed bronze finishes, and an abundance of sunlight, in keeping with East End aesthetics. The watchmaker also took great care to create an upscale but relaxed setting by keeping some of the raw structures of the space in their original state. The new location will be situated in the heart of East Hamptons’ main shopping stretch on 20 Main Street.

“This latest location will set new standards in customer experience and relationships,” said US CEO Antonio Seward. “Our vision is to foster a truly unique environment, bringing together East Hampton, SoHo, and Le Brassus.”

Brick-and-mortar retail has been a big focus for Audemars Piguet this year, and while that may seem surprising at a time when the Swiss watch industry is trying to catch up with the digital age, Audemars Piguet has been at the forefront of watchmakers tapping into 2018’s shopping mind-set, not only with boutiques but also with the pre-owned timepiece market. The Hamptons is a targeted location for the brand that attracts both an older established crowd with purchasing power as well as a young, relatively privileged set aspiring to the next level. Meanwhile, the watchmaker opened a 2,700-square-foot boutique in Hong Kong’s Central district in March, called Audemars Piguet House, designed to look like an apartment in the hopes of creating an experiential space where the brand can connect with its customers in a completely different environment. More Audemars Piguet houses are expected to follow in London, Madrid, and Munich later this year.