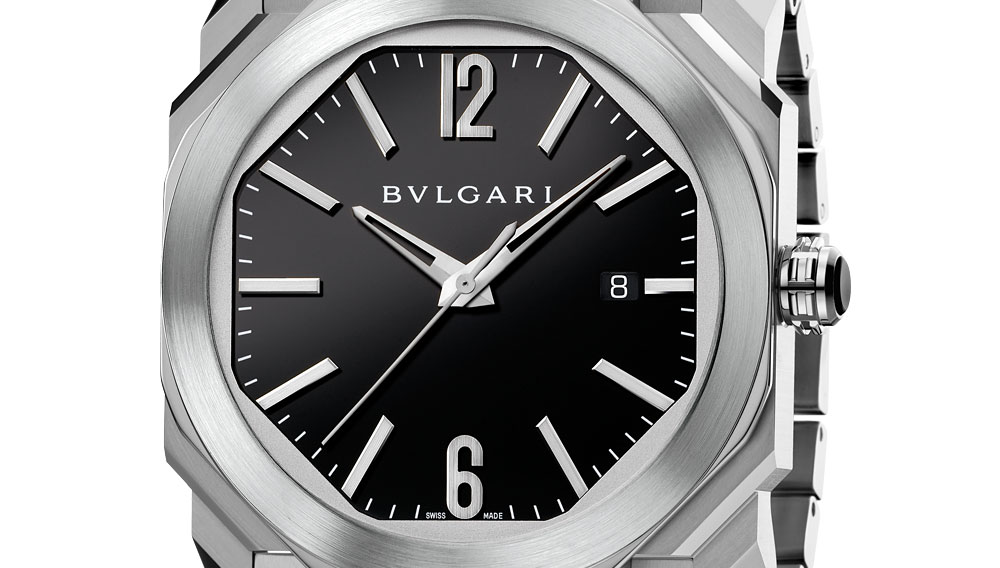 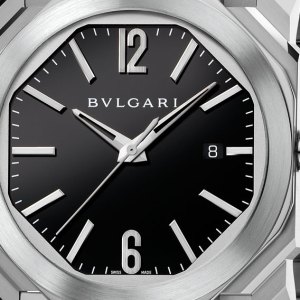 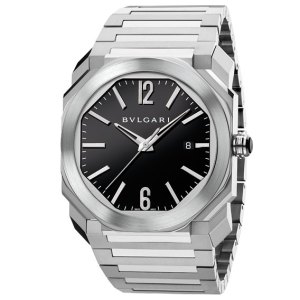 Every spring, most of the major Swiss watch brands unveil their new product innovations for the year at BASELWORLD. After several days of reviewing new models from the top brands, Robb Report’s watch editor James Malcolmson reveals his impressions in a series of articles on RobbReport.com.

In a show characterized by largely muted product innovation, the Italian luxury house Bulgari outdid many of its more storied Swiss watchmaking rivals in terms of both the depth of its watch collection and the audacity of its design and technical sophistication. The company updated its new men’s watch, the Octo, with a steel model on a bracelet. Rather than taking the safe route with a pedestrian line extension, Bulgari seized the opportunity to introduce an edgy and complex bracelet that plays on the multiple angles and corners on the Octo case. The new bracelet uses small enough components that these many angles turn into an articulated whole, making it the most interesting bracelet design in many years.

In the women’s category, Bulgari unveiled a pair of exclusive pieces called Berries. The two watches combine complicated movements, including a tourbillon and a more approachable jump-hour/retrograde display, with a pastel jeweled exterior that recalls many of the brand’s signature jewelry colorations of years past. The timepieces will undoubtedly be difficult to find; they represent the very latest in women’s complicated watchmaking with an original character that is not derived from men’s models.

At the top of Bulgari’s introductions is the Commedia Dell’Arte, an automaton minute repeater designed in a similar spirit to the Giocatore repeater released under the Daniel Roth brand in 2009. But whereas that timepiece was produced entirely by the outside complication specialist Christope Claret, the Commedia Dell’Arte is a far more complex and nuanced creation. The movement is still manufactured by Christophe Claret, but the special MagSonic alloy case is an in-house development from Bulgari’s complication factory in Le Sentier, Switzerland. The complicated automata and dial for the three versions of the watch are made by the decorative specialist Olivier Vaucher, a firm rapidly gaining a name for itself through the exceptionally challenging nature of its work.

Bulgari’s strong showing, coming on the heels of fine output from the French jewelry houses Cartier and Van Cleef & Arpels, prompts the question of whether the jewelry firms run outside of Switzerland are now willing to take creative leaps which the Swiss themselves are not. (800.285.4274, www.bulgari.com)