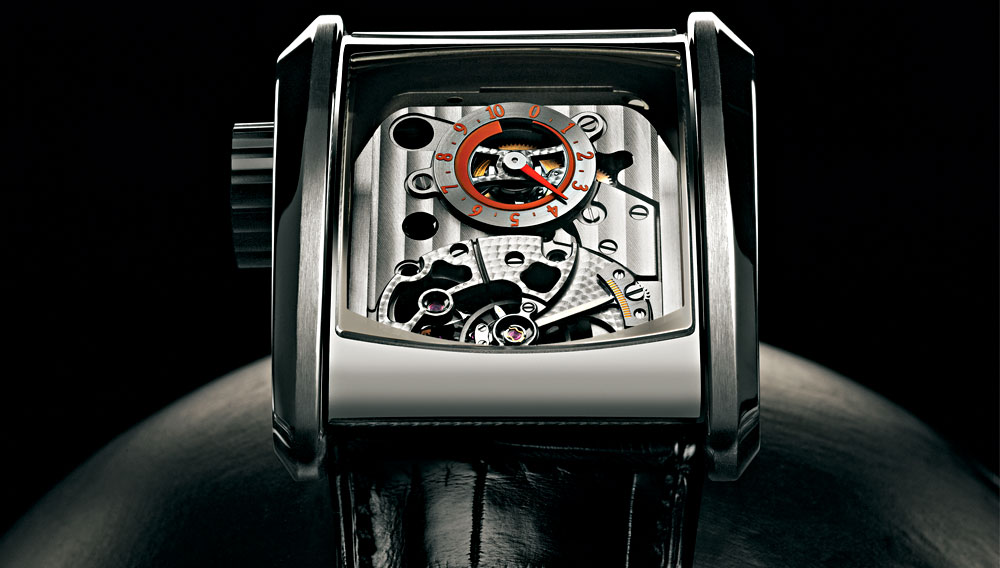 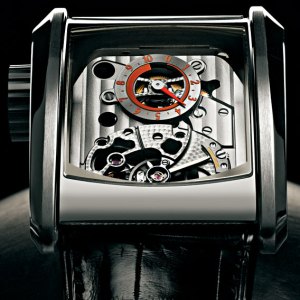 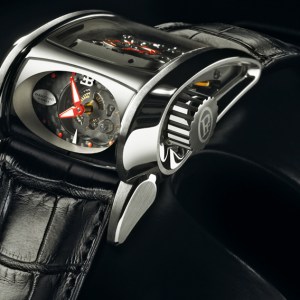 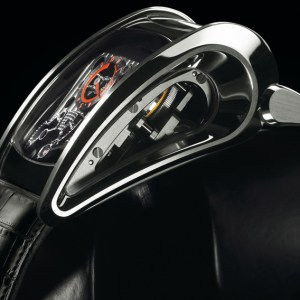 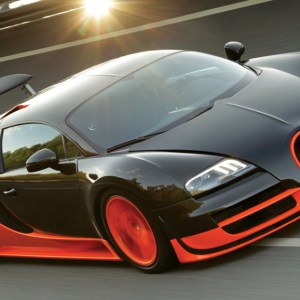 When Parmigiani Fleurier was asked by Bugatti Automobiles to create a special-edition watch to celebrate the final version of the automaker’s Veyron supercar, the request came with a catch: Parmigiani had to have the watch ready for release within a year—in time for the Vey­ron 16.4 Super Sport’s debut at last summer’s Pebble Beach Concours d’Elegance. “We did have one idea on the drawing board,” says Parmigiani CEO Jean-Marc Jacot, whose company recently had closed production of the Bugatti Type 370 watch that it began producing in 2004 to commemorate the French auto marque’s revival. “But it required us to divert 40 percent of our staff to the project to complete it on time.”

Despite the tight deadline, Par­migiani created a timepiece that is substantially different from its earlier Bugatti model. The Type 370 was an immense technical accomplishment—a complex reimagining of conventional movement architecture that involved elongating the structure and placing it on its side across the wrist so the watch could be read while driving. The $285,000 Super Sport, which will be available for purchase this fall, features a similar display angle but a novel layout for the movement. Parmigiani constructed the mechanism on two plates that oppose each other at a 90-degree angle. One plate contains the barrel, escapement, and primary gear train, while the other, located under the dial, houses the gearing for the hands. A conical gear transfers power from one plate to the other.

The Super Sport’s engineering is different from the Type 370’s, because it serves a completely different watch. The steam-trunk shape of the Type 370 evokes vintage Bugatti racecars, while the teardrop form of the Super Sport is more in line with the modern look of the Veyrons.

Though it displays such dramatic flourishes as a massive dynamometric crown, blackened movement plates (visible through six sapphire crystals), and a carbon-fiber dial and orange detailing that match one of its namesake car’s color schemes, the Bugatti Super Sport remains a highly ergonomic watch that hugs the wrist and fits underneath a shirt cuff.

The Super Sport raises the bar for all automotive-themed watches. Jacot is proud of his company’s accomplishments, especially because the firm finished the job so quickly. “We are a relatively young company,” he says. “All the investment we have made in autonomous manufacturing over the years not only allowed us to make the deadline but to do almost all of it ourselves.”