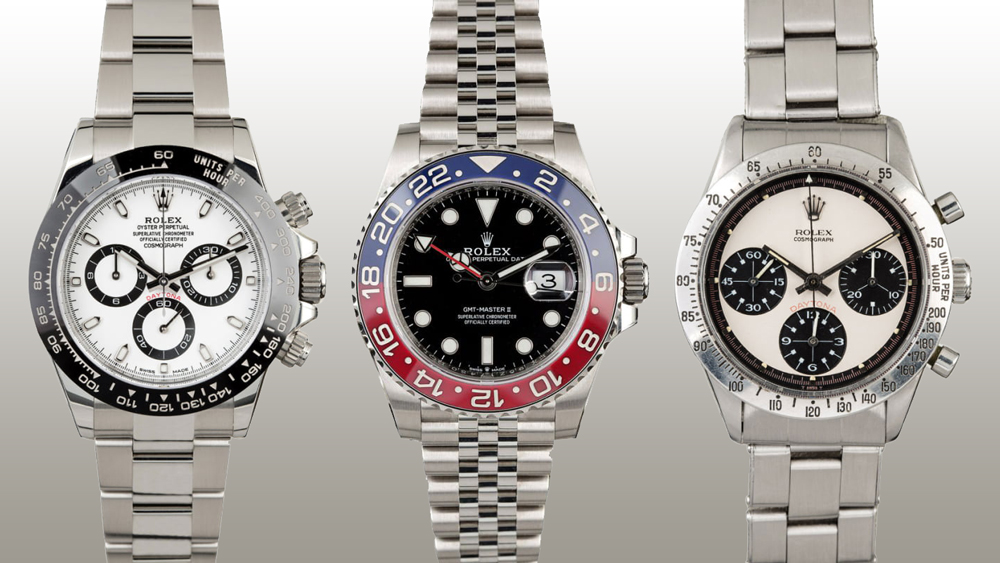 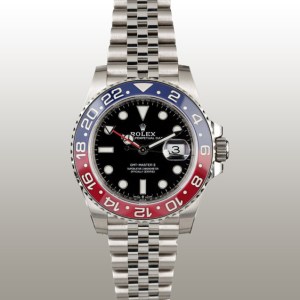 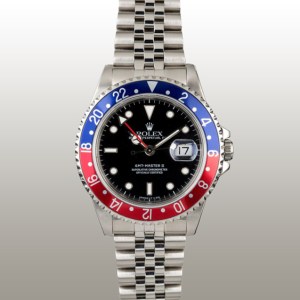 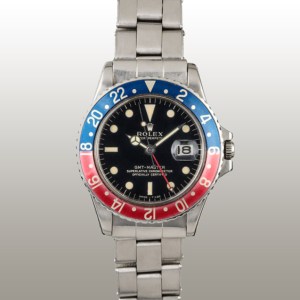 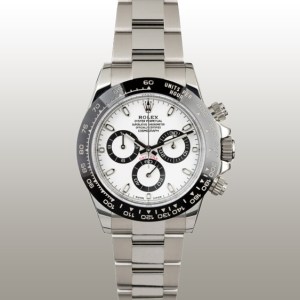 In the market for a hard-to-find Rolex? Here’s an online auction you will want to keep your eye on. Two important players in online watch sales have joined forces for a unique Rolex auction: Paul Altieri of Bob’s Watches, one of the leading sellers of pre-owned Rolex watches online (which closed $32 million in sales just last year), and Eric Wind of Wind Vintage, a new site of highly curated vintage and pre-owned timepieces from the former senior watch specialist at Christie’s. Their Box & Papers online sale, which is happening now through September 12, is bringing to market a selection of 12 unique and rare Rolex timepieces.

“We realized that when we put a watch on the website, within minutes it sells,” says Altieri in a video on the Wind Vintage site. “It doesn’t give everyone an equal opportunity to buy the watch, so that’s number one. Number two is that it’s become increasingly more difficult to price these watches, so in that sense it allows the market to take the watches where they go.”

Indeed, prices for Rolexes are skyrocketing, and the famous sale of Paul Newman’s Rolex Daytona last year at Phillips for $17.8 million, including buyer’s and premium fees, has only escalated the fervor for Rolex. The new “Pepsi” GMT-Master II in steel ($9,250) at this year’s Baselworld was the most talked-about watch of the fair and remains the hottest watch on the market this year. It now goes for $20,000 the second time around, so anyone that got their hands on it the first time essentially doubled their ROI the second they purchased it. The Box & Papers auction has one up for sale with a starting bid of just $5,000, but the timepiece is already at $20,000 just two days into the auction (all bid numbers are based on figures accurate at the time of publication). The waiting list for the new “Pepsi,” meanwhile, is said to be around five to 10 years, so the opportunity to get your hands on one now is extremely rare.

Other highlights include a Rolex Daytona 116500LN with a ceramic bezel, another less-talked-about Rolex release that has also doubled in price and is steadily climbing. The white dial on this reference has become increasingly popular recently due to its resemblance to the vintage Paul Newman Daytonas. It comes brand-new, unworn, and with a bezel protector and an in-house Rolex chronograph movement and has already jumped from its starting bid of $5,000 to $26,000, making it the steepest increase in bidding for the whole lot. A Rolex Daytona 116520 “Rolex 24 Race Winner” is another special timepiece up for grabs that was previously owned by the winner of the Rolex 24 at Daytona race in 2008, marking the 55th anniversary of the watch. Its current top bid is $36,000, up from a starting bid of $20,000. But the most expensive timepiece in the lot, with a starting bid of $175,000 (current bid is $185,000) is a 1969 Daytona 6239 “Paul Newman.” Not only does the timepiece come with its original box and papers directly from its original owner (one of only a few known that does), but it also comes with the price tag. The cost? Just $250; to say that time has changed would be putting it mildly. The timepiece also has a serial number that comes just after Paul Newman’s actual Rolex Daytona, meaning it probably sat next to Newman’s Daytona in the factory as it was being made.

It’s a remarkable Rolex offering from two experts in the pre-owned and vintage market, but there are other factors that set this online auction apart from the rest. There is no buyer’s premium for the auction (most auction houses take 25 percent), all of the watches were purchased from their original owners (some have been in Altieri’s private collection for more than five years), and every watch comes with a lifetime warranty (not offered by auction houses). Plus, each watch comes with a one-year service guarantee with free shipping in the United States. All of the proceeds will go to benefit the Horological Society of New York, America’s first watchmaking guild founded in 1866.

“At the end of the day, it’s about giving people the opportunity to buy great watches, something they can enjoy, something they can have as an investment for the future,” says Wind of Wind Vintage about the Box & Papers auction. “In this day and age, with demand at such heightened levels, it really is great to be able to offer such great watches.”