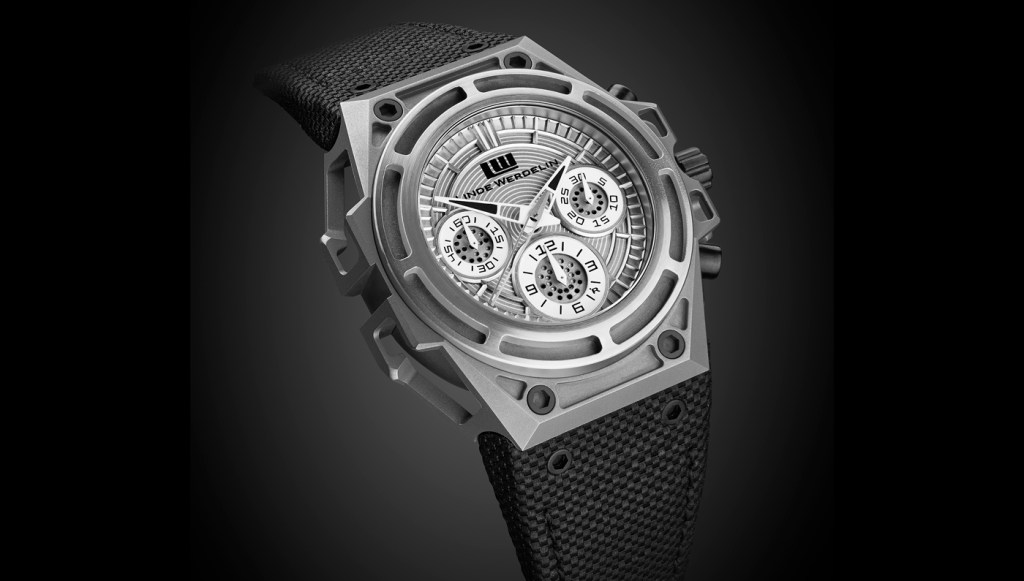 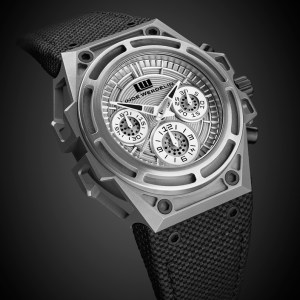 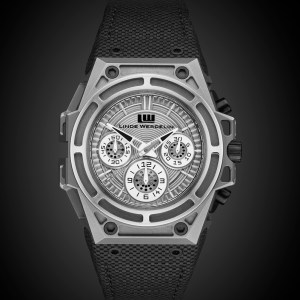 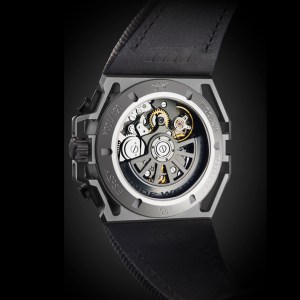 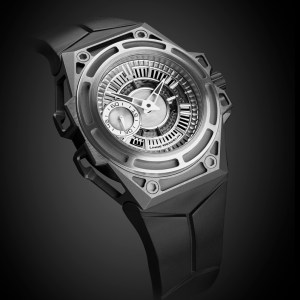 The watch customization industry is tricky to navigate at the best of times, making this new collaboration watchmaker Linde Werdelin has embarked on with Titan Black (TBlack) that much more of a shock. TBlack is a London-based firm that customizes luxury watches in any color or finish you could possibly imagine. Aftermarket enhancement businesses like TBlack are ones that luxury watchmakers usually shy away from—often expressing concerns about warranty and serviceability. But Linde Werdelin has opened its doors to TBlack’s creative team, and to be fair, the resulting Linde Werdelin x TBlack Monochrome collection is better (and simply more tasteful) than we would have initially anticipated.

Rather than undergoing the usual customization process, which frequently involves adding colors and specialty coatings that weren’t previously available, the Monochrome series takes a slightly different approach. Linde Werdelin’s Spidolite and SpidoSpeed models have been stripped of their diamond-like coating (DLC) to reveal the raw steel (in the case of the SpidoSpeed) or titanium (for the Spidolite) underneath. TBlack then applies a mix of brushed and satin finishing to the exposed material. The dials and hands are also stripped and refinished before white subdials and crisp black printing are added. The result is quite sharp, and had word of a collaborative effort not been mentioned, the two would easily pass as something that came directly from Linde Werdelin. We have been somewhat skeptical of a number of “limited-edition” releases that have come and gone over the years, but given the clear focus on preserving the Linde Werdelin DNA in these two new pieces, we will happily give the pair our nod of approval. Priced at $11,890 for the Spidolite and $14,860 for the SpidoSpeed, only 10 examples of each of the two new models will be produced.

This recent collaboration is just another way in which Linde Werdelin continues to prove it isn’t afraid to break new ground when it comes to how it does business. Last year it became one of the first (if not the first) brands to launch a web-based in-house vintage sales department—a tactic soon replicated by F.P. Journe—and more recently it began listing new models directly through the online watch sales powerhouse Chrono24. While most of the major luxury watch brands remain fearful of the world of e-commerce, Linde Werdelin appears to be tackling the digital realm head-on. (lindewerdelin.com)