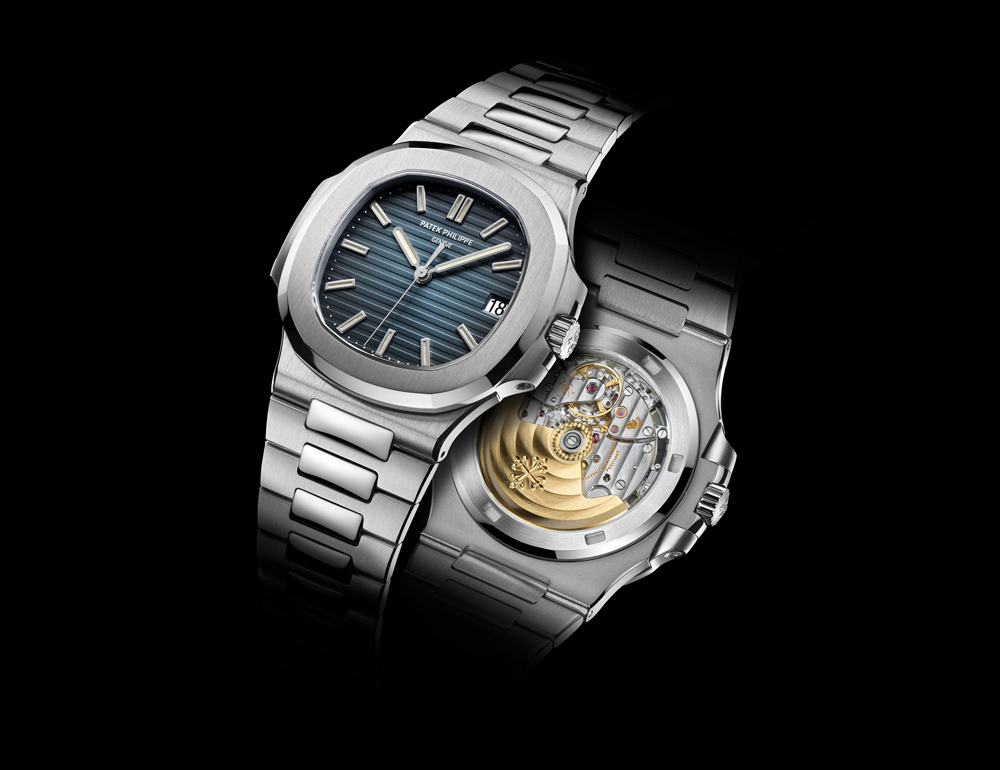 Patek Philippe has appointed Lisa Jones as its new U.S. president, and she’s the first woman to have the job. A 16-year veteran of the brand, Jones most recently served as vice president for the U.S. market. Patek Philippe is known for keeping its employees long-term: Jones succeeds Larry Pettinelli, who had served in the role for over three decades. A company memo said that Pettinelli has left to “embark on the next phase of his career.”

“Patek Philippe is a rare company that has been able to stay true to its ideals and stay independent for 180 years,” said Hank Edelman, chairman of the board of the Henri Stern Watch Agency, the exclusive American importer and distributor of Patek Philippe in a statement. “With her passion for our brand and her understanding of the American market, Lisa Jones is the right person to lead the company and sustain the quality and innovation that has defined us all these years.”

Jones comes to the position during a pivotal time for the watch industry in which many companies are pivoting their businesses to go direct-to-consumer. But despite the internal change at Patek Philippe, the company has remained mostly unaffected by the wave of industry change to date—unsurprisingly as watchmaking’s most coveted and elite brand. Whether Jones will bring a new wave at Patek Philippe remains to be seen, but so far she says she is committed to keeping its superiority unchallenged.

“I look forward to continuing to strengthen the company’s culture of innovation,” said Jones in a statement. “Having spent close to two decades developing strong commercial relationships within the market, I am confident the future and values of the Henri Stern Watch Agency will remain unrivaled.”