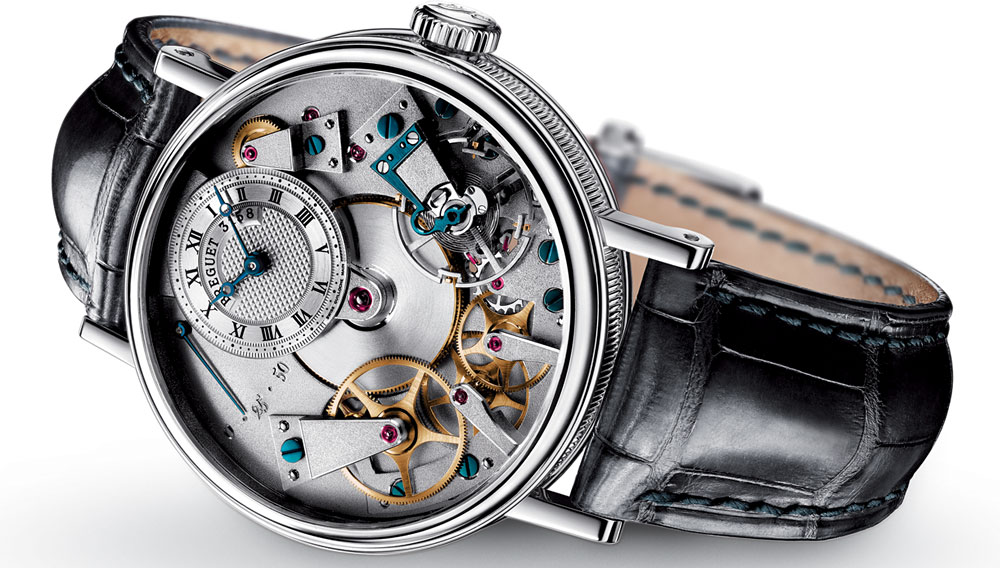 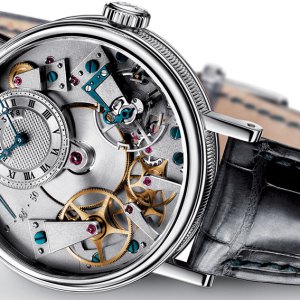 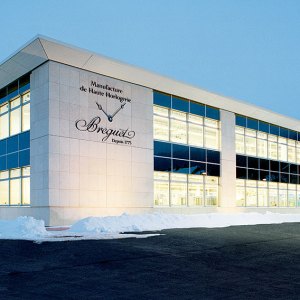 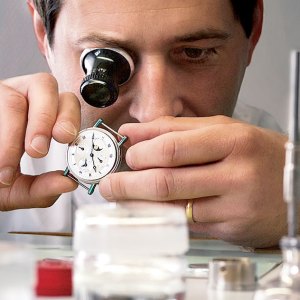 Long considered a byword for classical but technically soporific dress watches, Breguet has shaken off its torpor in the last few years with a host of innovative complications and designs. It seems considerable investment by the Swatch Group, which acquired Breguet in 1999, may finally bring the brand close to fulfilling the tremendous legacy of its founder’s name.

Few figures in the history of watchmaking inspire greater respect than Abraham-Louis Breguet. While best known as the inventor of the tourbillon, Breguet combined technical genius with a flair for aesthetics, and his guilloche dials and blued pomme hands remain key stylistic elements of the brand today. Though Breguet began his watchmaking business in 1775, the company he founded began to peter out in the late 19th century and operated sporadically until Parisian jewelers Pierre and Jacques Chaumet revived it in 1976. Bankruptcy forced the Chaumet brothers to sell their stake in 1987, but their relationship with then-chief watchmaker Daniel Roth laid the foundations of the modern Breguet, giving its wristwatches the distinctive look they still maintain.

Breguet’s new production facilities near the eastern shore of the Lac de Joux, in the village of L’Abbaye, symbolize the new stature the brand has acquired under the guidance of Swatch Group chairman Nicolas G. Hayek, who assumed personal control of the company as Breguet’s president and CEO in 2000. One of Hayek’s most significant actions was to fold longtime Vallée de Joux movement manufacturer Nouvelle Lemania into a self-contained Manufacture Breguet, thus addressing the growing demand for exclusive in-house movements and providing the brand with the horological gravitas it merits.

Watches produced by the new Breguet have been highly successful, including the feminine Reine de Naples and the open-dialed Tradition, which interprets many of A.-L. Breguet’s original designs, such as a pare-chute shock protection system and a gold-frosted finish on the movement. The brand also makes sporty lines, but its strength lites in classic dress watches and complications. Breguet claims it makes more tourbillons—A.-L. Breguet’s invention—than any other company.