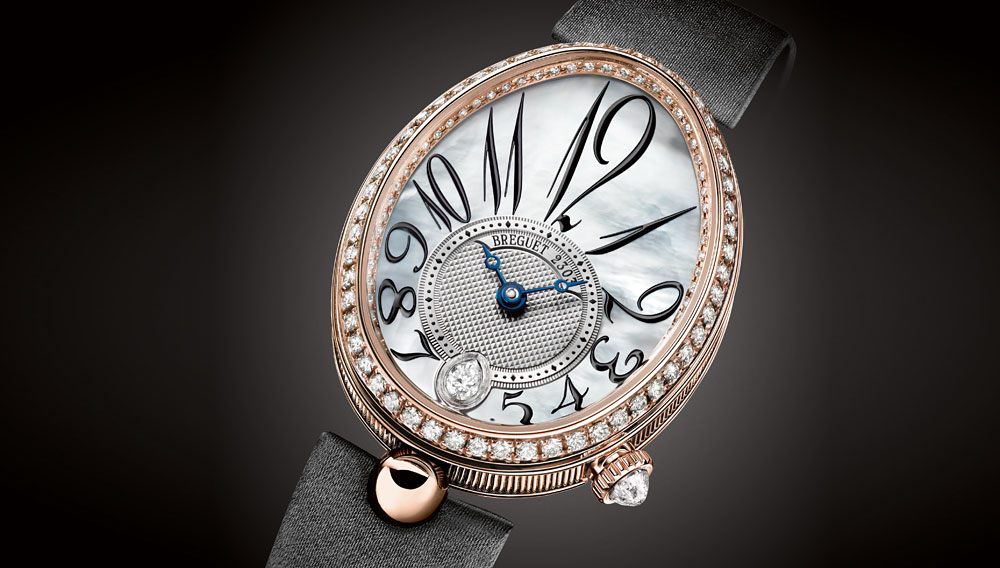 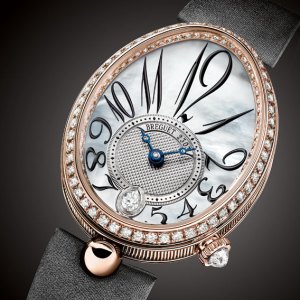 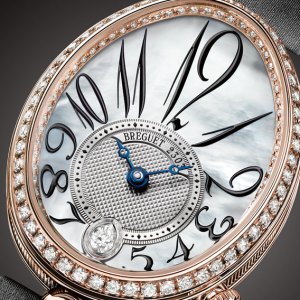 Manufacture d’horlogerie Breguet celebrates the 200th anniversary of the creation of the world’s first wristwatch, which it produced for the queen of Naples, Napoléon Bonaparte’s sister, with a commemorative exhibition from January 16 to February 12 at La Cité du Temps in Geneva, an exhibition space focusing on the world of horology administered by Breguet’s parent company, the Swatch Group. In 1810, the queen of Naples, a devoted horological patron, requested a watch that could be worn about the wrist from Breguet founder Abraham-Louis Breguet. This first wristwatch was delivered to the queen two years later and has since been lost to the ages, though historical details about the timepiece recorded in Breguet’s archives provided inspiration for the Reine de Naples collection, the notable Breguet women’s collection that was launched a decade ago. The exhibition at Cité du Temps will pay tribute to the Reine de Naples collection and its historical inspirations and will highlight the evolution of the brand. (www.breguet.com)