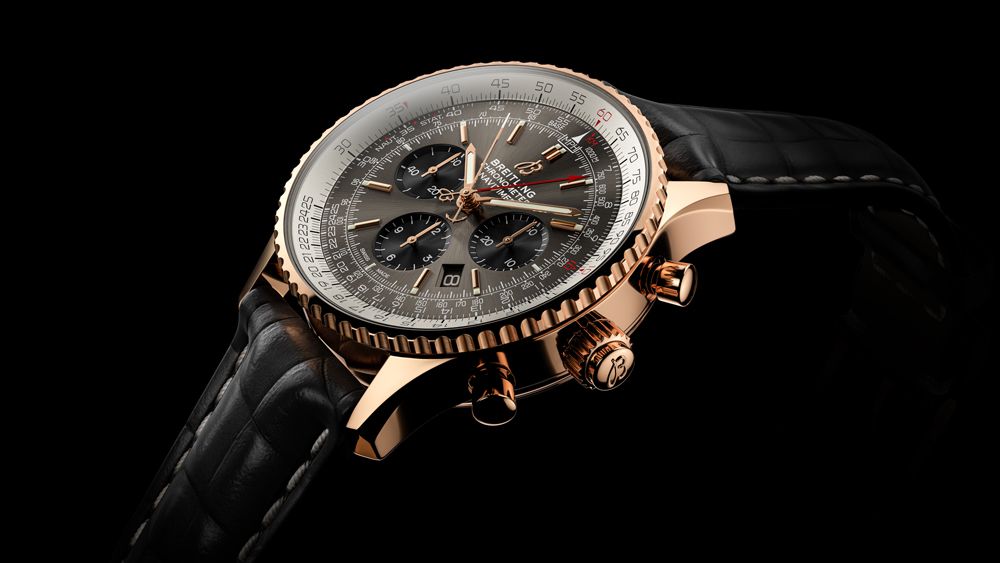 In a roll call of the 20th century’s most notable wristwatches, the 1952 Navitimer, a “navigational timer” for pilots and the oldest mechanical chronograph in continuous production, hardly needs a brand name to precede it. Anyone with a passing interest in mechanical watches knows the maker: Breitling.

So it’s no surprise that the Swiss firm continues to revisit what is arguably its greatest hit. “Sixty-five years after it was launched the Navitimer is as relevant as it has ever been,” Breitling CEO Georges Kern told Robb Report. “In our industry, there is a tendency to overuse the word ‘icon,’ but the Navitimer is one of the few watches worthy of that designation. This status is underscored by two features that make the Navitimer instantly recognizable: one is the circular slide rule that could be used for a range of flight calculations, which made it a favorite with pilots. The other is the beaded or knurled bezel.”

What is surprising is the horological complexity Breitling has achieved with the model’s newest iteration, the Navitimer B03 Chronograph Rattrapante 45, whose namesake feature, the rattrapante, aka the split-seconds chronograph, is one of watchmaking’s most sophisticated complications. 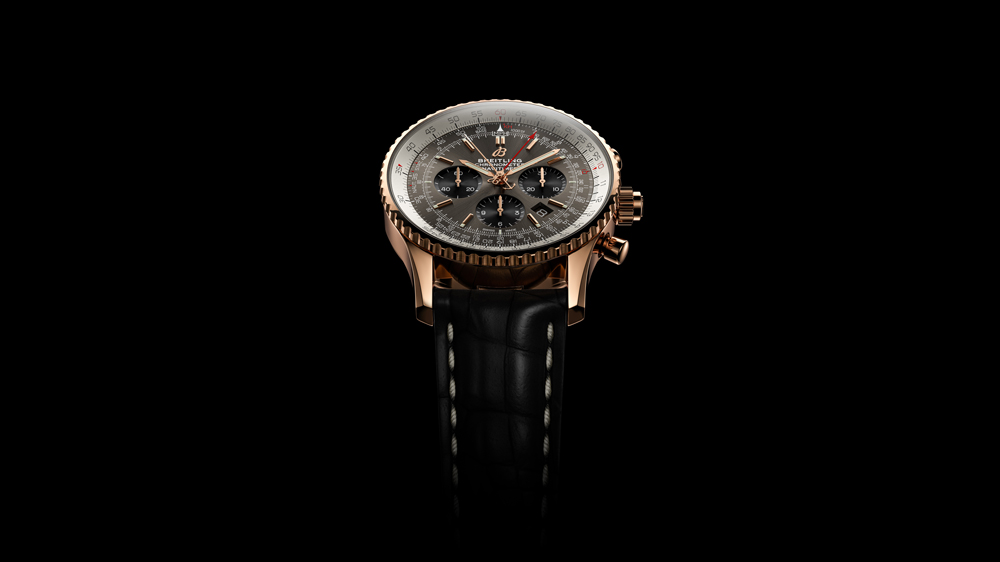 The feature, which allows wearers to measure two elapsed times simultaneously, is exceedingly difficult to manufacture. That explains its relative rarity. Only a handful of watchmakers produce rattrapante watches in-house and they include some of the most prestigious firms in the industry: A. Lange & Söhne, IWC Schaffhausen and Patek Philippe chief among them.

Equipped with the in-house B03 caliber, the model is produced at Breitling’s Chronométrie facility in La Chaux­ de­ Fonds. A transparent sapphire caseback provides a glimpse of the movement, which has a power reserve of around 70 hours and comes with a five-­year warranty. (The company, which became the official supplier to Britain’s Royal Air Force in 1936, has all of its movements certified as chronometers, or high-precision watches, by the Swiss Official Chronometer Testing Institute.) 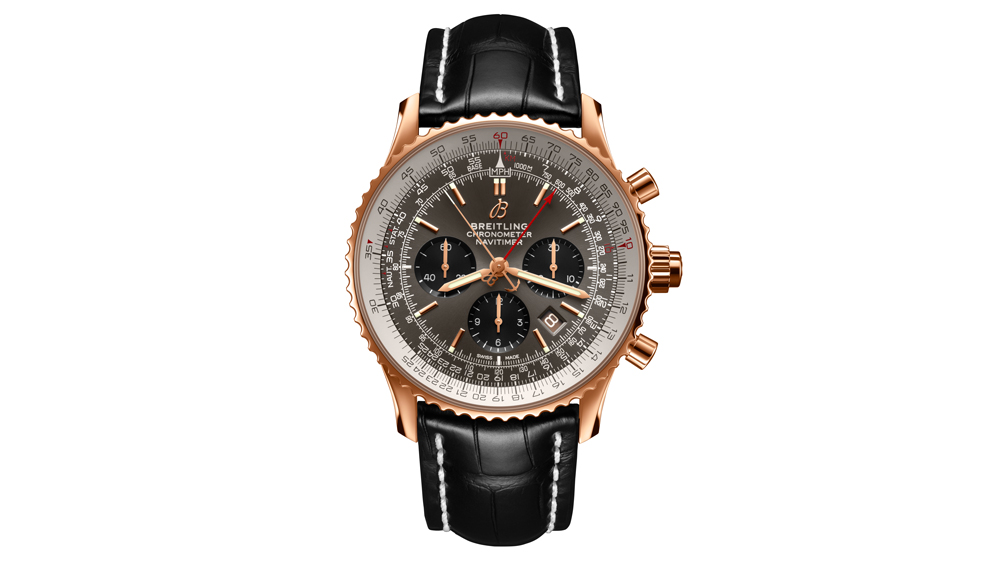 The Navitimer’s signature aesthetic feature is the circular slide that rings the dial, allowing aviators to perform a range of analog calculations should their onboard computer systems fail.

The rattrapante version, which retails for $27,480, comes in a handsome 45 mm 18-karat red gold case that perfectly complements the Stratos Gray dial.

Introduced in late January, the model has already drawn buzz among collectors.