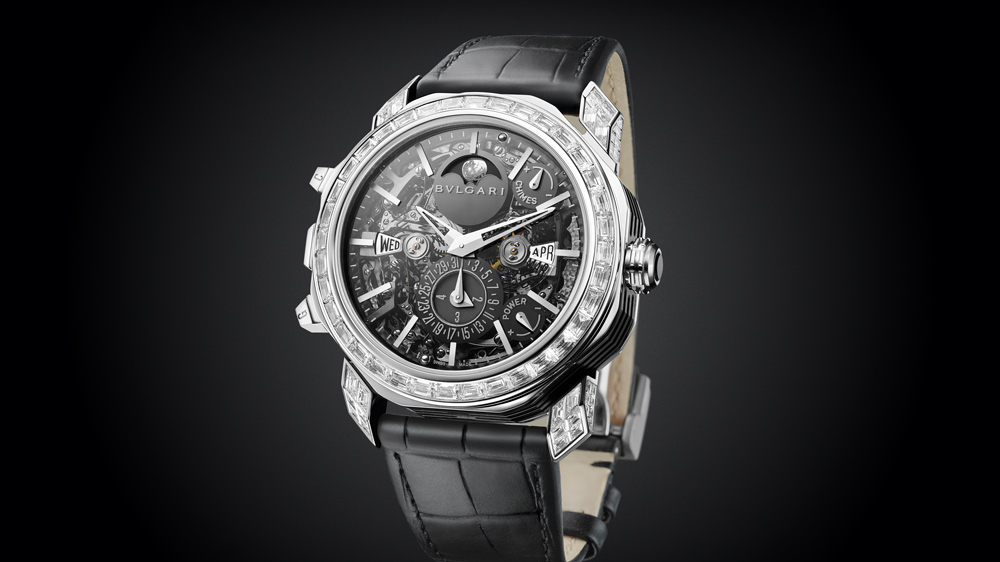 Among fans of Bulgari, the Serpenti range of timepieces, with its marriage of Italian design and Swiss engineering, represents the perfect expression of the brand. It’s also the mother of all snake-inspired timepieces and recently gave birth to Serpenti Seduttori, the latest collection to fall under the iconic serpent-themed umbrella.

Although the line, whose name translates as “serpent seductress,” debuted earlier this year at Baselworld, Bulgari made a big splash at the Bulgari Hotel Shanghai in late September, when it presented nine new Serpenti Seduttori models, including the first editions rendered in steel, along with a slew of ladies’ Serpenti and Divas’ Dream high jewelry watches and a whopping 19 men’s line extensions.

Intended for everyday wear, the Seduttori styles combine the very best features of past Serpenti creations: The chief design elements include a drop-shaped head inspired by the Serpenti Tubogas collection, a thinner case embellished with cabochon-cut gemstones (a testament to the Roman jeweler’s 135-year history) and a new flexible bracelet that reinterprets the iconic Serpenti Scaglie motif.