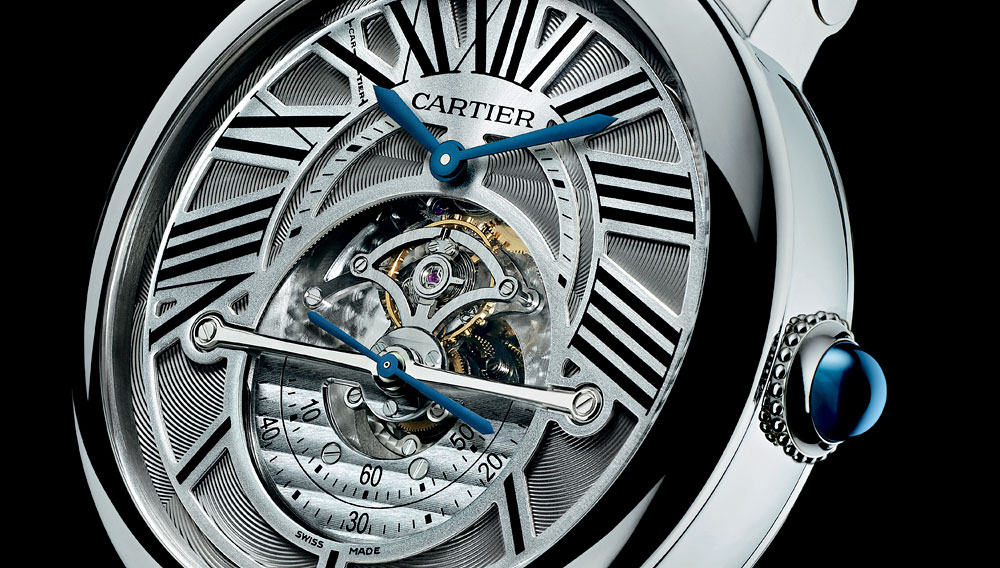 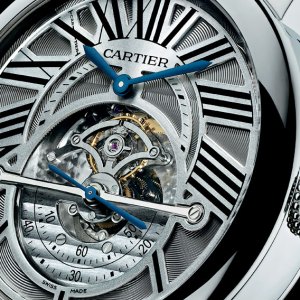 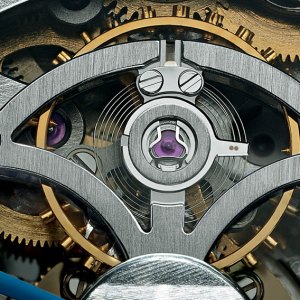 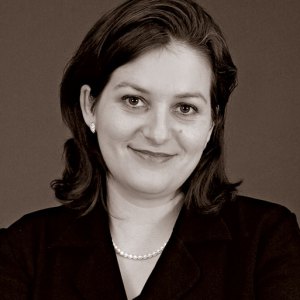 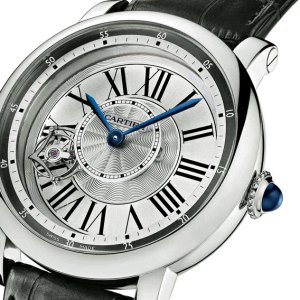 When her vacuum cleaner broke last summer, Carole Forestier-Kasapi did not phone a repair shop. She dismantled the machine and fixed it herself. The response was a natural one for the director of movement development at Cartier. As a young girl growing up in a watchmaking family in France, she used to take apart broken watches in her father’s workshop. “I did not want to repair the watches that didn’t work,” she says. “I wanted to understand how they worked.” Through the course of her career, she advanced far beyond understanding those mechanics to envisioning and developing original complicated mechanisms that are now garnering collector attention for Cartier.

“You have to learn the alphabet before you can read,” she says of her professional evolution, which began with movement specialty companies including the famed Renaud & Papi. “But when you take a job with a brand such as Cartier, you once again start from scratch, relearning the alphabet of the house. You study the history and codes of the brand, then use those elements to write the next page. The difficulty in all that is arriving at the right ideas. Just because you know the alphabet, that doesn’t make you Shakespeare.”

While women watchmakers of her genius are rare in the heavily male-dominated domain of complicated watchmaking, she maintains that being a woman is irrelevant. “The fact that I am a woman does not influence the way I design things,” she says. “I consider myself a watchmaker first. My vision is different due to the fact that I have a watchmaker’s eye, first and foremost.” Nevertheless, it’s notable that a woman has managed to reshape Cartier’s image as a watchmaker for men with a series of intriguing complications as well as an internally developed and produced automatic movement powering the Calibre de Cartier collection. “Cartier has

gone from a purchaser of movements to a real manufacture carrying out all functions linked to development, production, and assembly. This makes it possible to give creative momentum by being in control of the development process,” she says.

The 43-year-old mother of two has audaciously applied her watchmaker’s eye to reenvision the age-old tourbillon in the form of 2010’s Astrotourbillon, which positions the cage at the end of an arm rotating around the dial every minute—in essence a sweep seconds hand. Five years of research were poured into developing the movement, which was placed this year in the new Calibre de Cartier case. “I wanted to come back to the essence of the tourbillon,” she says. “I wanted to magnify the tourbillon, to do something really legible by taking the tourbillon cage out of the movement, and putting it above the dial. It doesn’t do anything more than a classical tourbillon, but it is a different creative expression.”

This year’s limited-edition Rotonde de Cartier Astrorégulateur tested her nerve as well as her abilities. Forestier-Kasapi and her team devised an innovative antigravity system for the Calibre 9800 MC movement by positioning the escapement on the oscillating weight to counteract the effects of gravity in vertical positions. “It is something brand-new in the industry,” she says, “and when you bring in new ideas it’s always more challenging, because it’s more difficult to materialize those ideas—you have to learn the hard way. Plus, you have to convince the whole Cartier team that what you propose is the right thing.” A year before the launch, with the design process behind them, Cartier management decided to halt the project and asked her to present some new ideas. Determined to press ahead, she told them it was too late to make changes because production of the prototypes had already begun. Indeed, she did initiate that production—the very