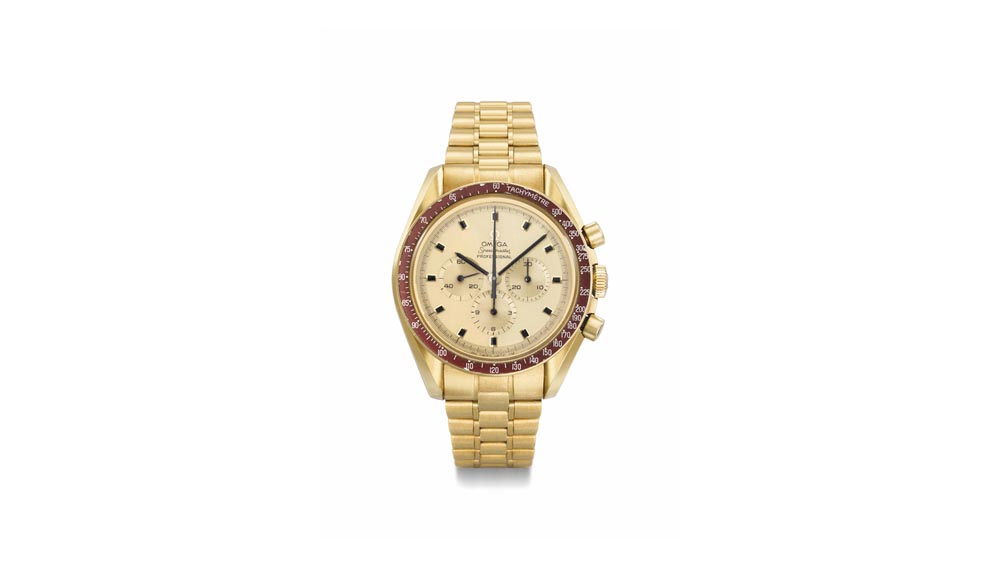 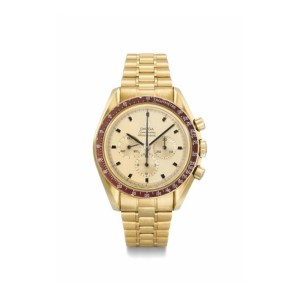 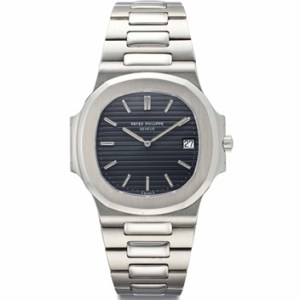 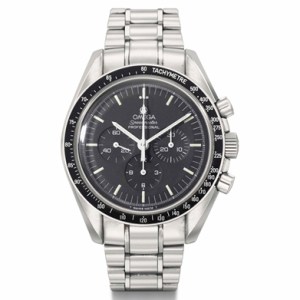 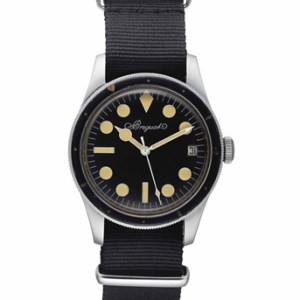 Christie’s is proud to conclude a successful international watch season with two live auctions in New York on December 15th and December 16th, starting with the OMEGA SPEEDMASTER 50: From a Spacewalk to Today. The auction will honor the 50th anniversary of the Gemini IV spacewalk by astronaut Edward White with 50 specially curated lots. Respected by both collectors and admirers, Speedmasters are regarded as the original sports chronograph. The exceptional assortment will range from limited edition watches celebrating space missions, to ones that have been flown and used in space, including a Speedmaster used by astronaut Ron Evans during the Apollo 17 mission of 1972 – the last manned lunar mission (pictured above left). This marks the first themed Christie’s Watch auction in the United States and the first exclusively dedicated to the beloved Speedmaster.

Following OMEGA SPEEDMASTER, Christie’s will present the RARE WATCHES & IMPORTANT DISCOVERIES auction on December 16th. Over 190 impressive timepieces, for both men and women, will appear at auction across various price points. Prominent manufacturers will lead the sale with both modern and vintage offerings, including Patek Philippe, Rolex, Audemars Piguet, Vacheron Constantin, Cartier, Boucheron and many more. A highlight is the esteemed and fresh to market “Pearl of Bahrain”, a possibly unique Patek Philippe with pearl hour markers that was a gift to an American friend from a late Emir of Bahrain. Additional highlights are an extremely rare Audemars Piguet chronograph in steel with enamel dial that has never before been offered in public, and an innovative Audemars Piguet reference 5516 perpetual calendar with leap year indication in nearly unworn condition and considered by scholars to be one of the most important wristwatches ever made. Further standouts include a recently surfaced Rolex reference 6100 with cloisonné enamel dial, a single-button Patek Philippe reference 130 chronograph originally owned by legendary U.S. Army Air Force General Henry Arnold, four different and highly-desirable Rolex “Paul Newman” Daytona chronographs, and four watches at no reserve that were worn on the hit television show Mad Men, with the consignor pledging a portion of the proceeds to Doctors Without Borders.

In tandem with the live auctions, the Christie’s Watch Shop continues to offer a specially curated Holiday Sale of exceptional watches available exclusively online at fixed prices with free shipping through December 17th. Christie’s is the only auction house to offer this unique combination of saleroom and online-only watch sales this season.

Christie’s is proud to lead the watch auction market for the past eight consecutive years, reporting over $800 million in sales with extraordinary sell-through rates of 91%, the highest in the industry. In 2015 alone, Christie’s presented an impressive schedule of live auctions, spanning five locations in Dubai, Shanghai, Geneva, Hong Kong and New York.

All of the pieces from the upcoming New York auctions will be on view to the public from December 11 through December 15, at Christie’s Rockefeller Center galleries.