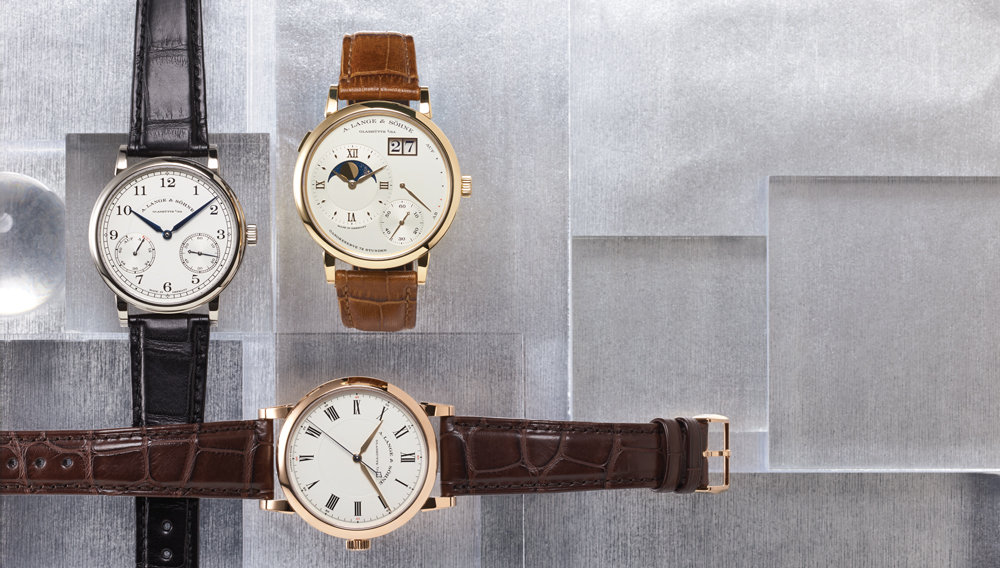 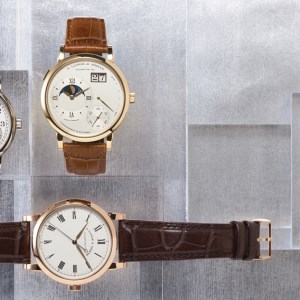 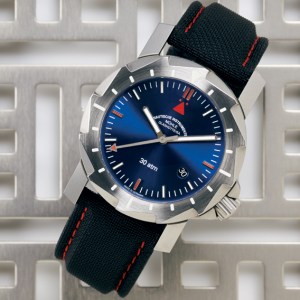 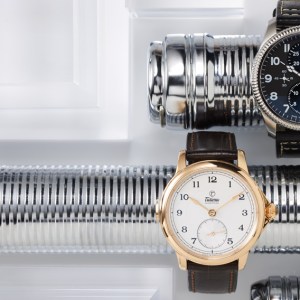 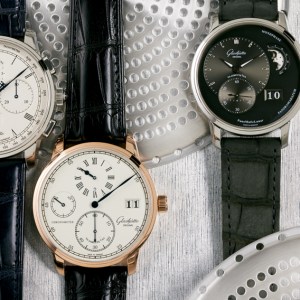 Critical events that shaped the character of German watchmaking.

German watches, with their apparent sturdiness, functionalism, and precision, seem to evoke what we—particularly those of us outside Europe—consider to be essentially German qualities. To overcome the obvious limitations of such a perspective, we asked veteran German watch journalist Peter Braun to add his insight on how the distinct flavor of German watches really evolved.

Many watch collectors have a clear vision of German watches: sturdy professional instruments, the kind of equipment that the army, police, or special services use. Others associate German watches with a sober and minimalist design—delicate typography on the dial and slim hands that move in front of it. But unanimously both camps would praise the high quality of engineering, accuracy, and outstanding finish of the timepiece. Easy to read, practical to use, reliable, precise, and discreetly beautiful—that’s what a German watch should be like. But while some of the aesthetic touches seen in many German watches are a product of the modern era, the foundation of German quality watchmaking goes back much further.

Ferdinand Adolph Lange must have had his own ideas of what a German watch should be like in 1845, when he set up a small workshop to design and manufacture pocket watches in the little town of Glashütte. His startup loan from the Saxon King could not pay for all the apprentices he had taken on, so he encouraged them to set up their own specialized workshops. They developed special techniques and contributed to the evolution of the standardized “Glashütte type” movements. And when Lange started to have trouble selling all the watches his cottage industry produced, he developed a very clever strategy: He would send back parts to the suppliers, demanding that they do better, thus stimulating a culture of quality that helped to make the watches of A. Lange & Söhne famous around the turn of the century.

At that time another German name figured prominently on many dials: Junghans was the worlds biggest clock manufacturer, producing more than 3 million timepieces per year in the Black Forest town of Schramberg. In 1872, Arthur Junghans, the company founder’s second son, had visited several American mass producers of different products, mainly machinery, clocks, and watches. While Swiss watchmakers still assembled their pocket watches on a “one man, one watch” basis, filing and bending the rough components into final shape and dimension, American watch producers had already adopted the assembly-line strategy. And so did Junghans. The workers, male and female, specialized in short assembly steps, using perfectly prepared movement parts finished to fit without adjusting. Their watches were more accurate than most individually hand-finished timepieces—and much less expensive.

For years Saxony honed horological luxury while the Black Forest produced for the masses, but in the 1920s the market for expensive pocket watches collapsed. The world had turned toward wristwatches, which rapidly became a fashion statement. The fancy shapes and new, smaller movements overshadowed traditional watch values like outstanding accuracy and hand-finishing. The Glashütte watchmakers were slow to adapt, and not long after they succeeded in establishing a contemporary industry, war came and changed everything.

The postwar German watch manufacturers had to reinvent their trade. Some drew on military surplus watches as a quality base for new products, adapting the parts with clear white or ivory dials to give them a more civilian look. The idea of an “instrument watch” meant to tell the time without glossy looks was born, and the concept continues to be preserved and cultivated by German watch brands to this day.

Behind the Iron Curtain, Glashütte had been transformed into a production center for cheap watches for the Eastern Bloc. During the Wirtschaftswunder economic miracle years in the west, Pforzheim in the Black Forest emerged as the new capital for jewelry and watches, attracting top production and mechanical engineers. Technical achievements like an electrically powered tuning fork regulator (a predecessor to quartz) came out of the Black Forest during this period. Designers like the renowned Swiss architect Max Bill further refined the sober and minimalist European look of the Sixties in his work for Junghans. Many smaller manufacturers were to follow this trend, which to some extent carried on the functional attitude that F.A. Lange had established more than a century ago.

By this time German watches were clever and practical, reliable, precise, and a considerable value for money. Only one thing had gone completely amiss: high-class watchmaking had become a purely Swiss domain. The West German brands had focused on popular design, while the East German state combine (VEB Glashütter Uhrenbetriebe) adopted five-year production plans.

After the reunification of separated Germany in 1989, combined with an ongoing renaissance in mechanical watchmaking, all of a sudden true watchmaking skills counted again. With customers not only willing but eager to pay extra for traditional craftsmanship and old-fashioned quality, literally overnight Glashütte was back in the game.

A. Lange & Söhne, refounded in 1990, became the driving force behind the resurrection of the traditional watch terroir in Saxony. They picked up the storyline of the 1900s, when Saxon pocket watches set the standards in quality, precision, finish, and style—and so did Glashütte Original, the legal successor to the former state combine. While other German brands like Tutima, Mühle-Glashütte, and Nomos chose not to take the same line, Lange’s latest watches incorporate many elements from the past. Obviously the old skills—and values—have survived.

Download Out of the Blue: The New Blueprint for Denim’s New Reality