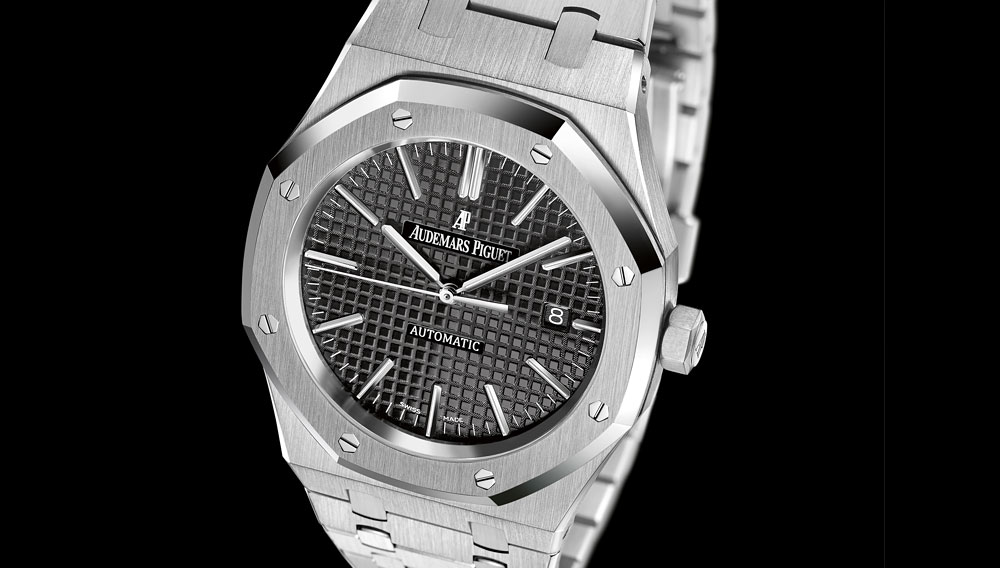 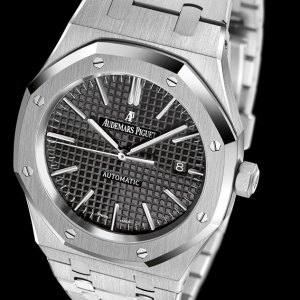 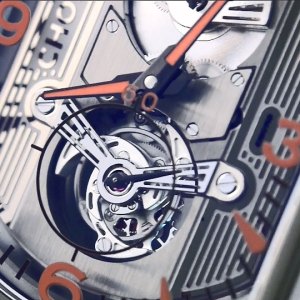 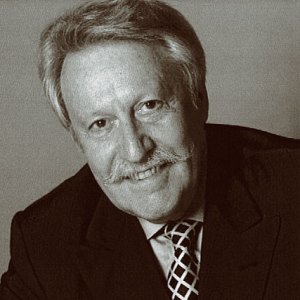 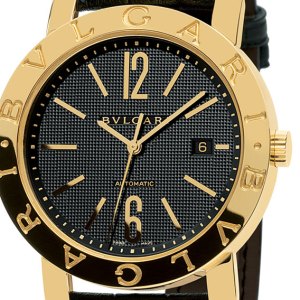 Whether they know it or not, many luxury-watch enthusiasts have bought a watch designed by someone whose work was once thrown out of Switzerland’s most prestigious exhibition, the Montres et Bijoux show. Gérald Genta, a pioneering and daring designer in watchmaking, was ejected from the elite event in 1984. He passed away in 2011 but continues to influence the way multitudes of companies craft their watches. In his time he was an unprecedented hit maker, and his most enduring designs—including Royal Oak for Audemars Piguet, Nautilus for Patek Philippe, Omega’s Constellation, and the Bulgari-Bulgari watch—continue to thrive years after their creation.

In his heyday, Genta was a highly visible presence in Switzerland’s Vallée de Joux with his white suits and sports cars. Not only was he the in-demand designer-for-hire, his own eponymous company was a pioneer in wristwatch complications and display innovations like the retrograde. “When I started in 1954, the Swiss watchmakers were inspired mostly by classical style,” he recalled several years ago. “A watch was round or square and that was it. When I started my career, the profession of watch designer did not exist as such. It was impossible in those days to imagine that design would become so important.”

While the designs he created for the major brands grew in renown and collector appreciation, he continued to struggle to establish his own line, despite (or perhaps because of) his maverick nature. Eventually he decided to sell, and the company he founded—along with the commercial use of his name—passed through Singapore’s Tay family and ultimately on to Bulgari. Even though his watchmaking enterprise has been absorbed into a much larger corporate structure, his signature lines and motifs continue to influence a new generation of watch designers.

“To me,” says Fabrizio Stigliani, the Italian director of Bulgari’s watch-design department, “Gérald Genta is the story of a watch made by a genius. He used many different details, colors, and finishes. We wanted to keep the same attention to detail, the same savoir faire, but build a watch with Bulgari design contents.” Naturally, Stigliani’s task is to create watches that will be icons for Bulgari, the same expectation Genta’s clients had for him. Stigliani, however, has the benefit of a continuous thread from Genta’s oeuvre.

“We tried to use iconic elements,” explains Stigliani of the new Bulgari Octo, in which Genta’s influence is clear. “The hour and minute hands and a revised version of 12 and 6 are part of Bulgari DNA. They come from the Bulgari-Bulgari watch, and who designed that? Gérald Genta. In his time he was a little bit crazy in that he produced so many different watches and movements,” says Stigliani. “Maybe he was a little like Bulgari in that way.”