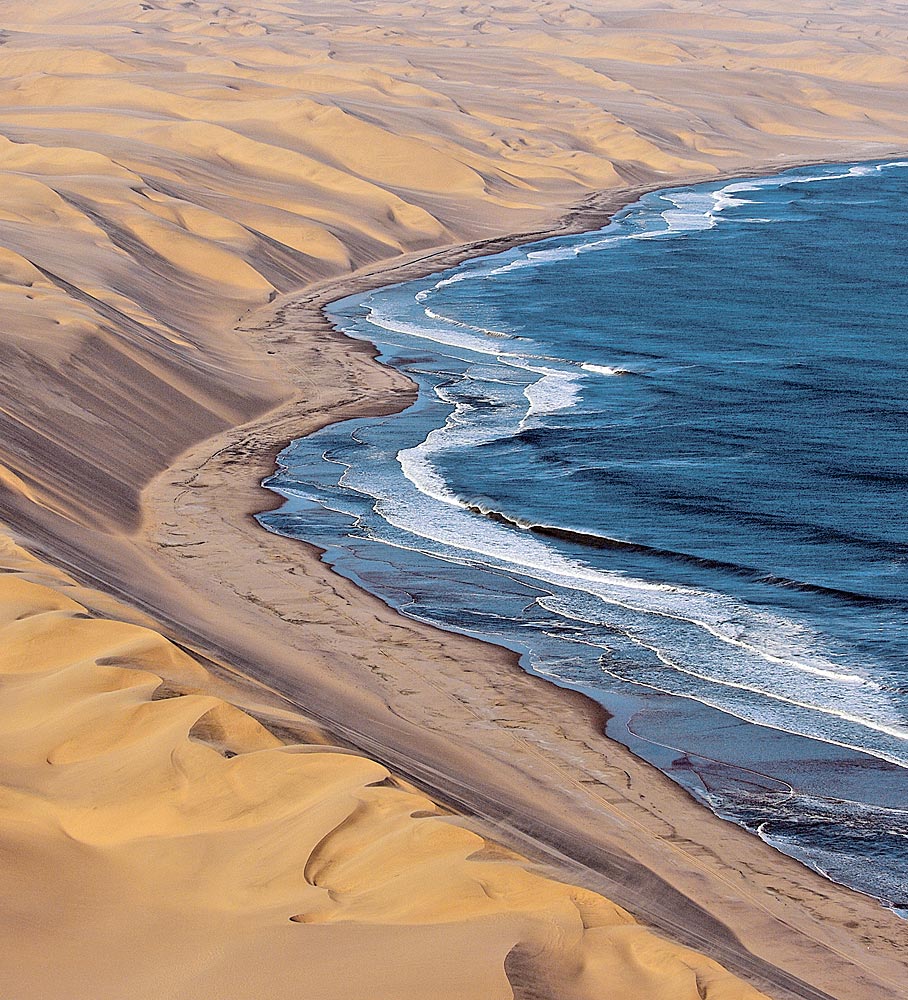 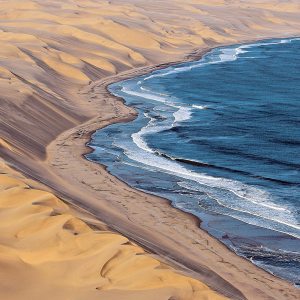 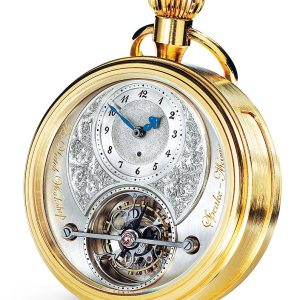 Those who follow the watch world closely may have noticed the reemergence of several of the British masters, among them Dent and Arnold & Son. In “Excellence Revisited” (page 78), American conceptual artist and art critic Jonathon Keats explores the renaissance of long-moribund British watchmaking brands and the horological traditions that made them great. “There’s an initial surprise that, given the pronounced Swiss watches of today, British watchmaking is flourishing,” says the 37-?year-old Keats, whose own obsession with watch collecting began during his teenage years, with the purchase of a Rolex Bubble Back. The difference between the Swiss and the British, he says, is in their approaches: “The former has always been bound to tradition, optimizing what they do beautifully, while the latter generally tends to be more about problem-solving, coming up with some mechanism that would serve a specific need.” He cites the 18th-century English clockmaker John Harrison, who revolutionized long-distance sea travel with the invention of the marine chronometer. “That sort of innovation might come back,” Keats speculates, “if the British come into their own again.”

As a contributor to National Geographic Traveler, Sierra, and additional adventure-oriented magazines, Edward Readicker-Henderson spends about 150 days each year traveling the globe. In his first feature story for Robb Report (“Journey to the Center of the Earth,” page 102), he visited several remote destinations along the Atlantic Rim in West Africa and South America. During the Age of Sail, the Atlantic Rim was considered the center of global affairs, with seafaring traders bearing cargoes of cocoa, peanuts, coffee, sugarcane, gems, and slaves. The distances that might have taken months for those early traders to travel, Readicker-Henderson covered in a matter of days by private jet. “These places still sound impossibly exotic—and they are—but after you’ve been doing this for 20 years, you find that people everywhere pretty much want the same thing: to be surrounded by beauty and the people they care about most.” While on his adventure, Readicker-Henderson befriended a king in Ghana and a small child in Namibia, and he was “held hostage” by a monkey. In Zambia, he picked a single white flower and pressed it between the pages of his notebook. Upon his return home, he presented the flower to an old friend as a reminder that the world is still a great place to explore, despite what we sometimes read in the news.

On his first trip to Nicaragua, in the 1980s, Richard Carleton Hacker was caught in crossfire between the Sandinistas, who had just come to power, and the Contras, a counter-revolutionary group then supported by the Reagan administration. Recently, Hacker returned to the scene of this close call to cover the post-civil-war resurgence of the country’s tobacco industry (“Ashes to Ashtons,” page 125). “I wanted to go back to see how much the country had changed,” says Hacker, who has been covering cigars and spirits for Robb Report since 1995. Other than the welcome absence of gunfire, the country seemed the same. In his travels, Hacker came upon Ometepe, a small island in Lago de Nicaragua, where tobacco thrives in the rich volcanic soil. “It’s so prehistoric-looking, you expect to see King Kong coming around the mountain,” he jokes. One suspects, though, that he was most amused by the fact that the active volcano always appears to be smoking, with great plumes of steam billowing from its cap.

Correction: The “Bearing Witness” feature in our May issue should have listed the Hilton Toronto (416.869.3456, www.hilton.com) as a hotel that hosted guests on the Great Canadian Expedition