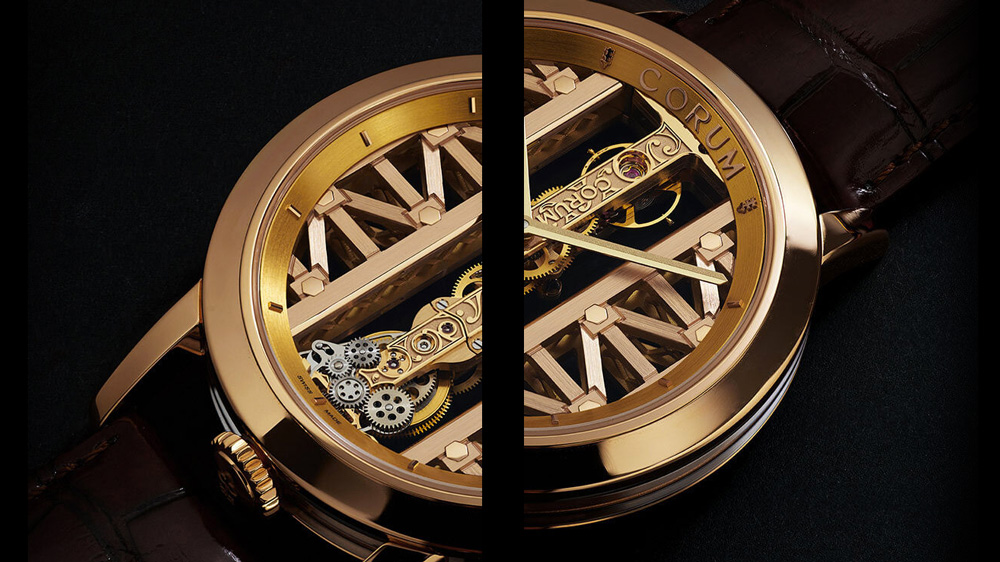 Another watch brand is exiting the trade show circuit. On the heels of Richard Mille and Audemars Piguet’s announcements that they would no longer participate in SIHH (Salon International de la Haute Horlogerie) trade show in Geneva, Corum has announced that it will pull out of Switzerland’s biggest watch trade show, Baselworld. Earlier this year, in a major blow to the trade show, Swatch Group announced it would no longer exhibit its brands at Baselworld. The show had already seen its number of attendees drastically cut as many brands no longer felt the trade show offered the kind of visibility and contact it used to due to the changing media and retail environment.

“We are working hard, with positive results, to get Corum back on the path of its golden age, when Corum took the first position at the entrance of Baselworld,” said Corum CEO Jérôme Biard in a press statement. “Today, our main objective is to focus on the real ‘ambassadors’ of the brand—retailers, final customers, and journalists. We therefore need to change our approach and invest the budget in other ways.”

Likewise, both Richard Mille and Audemars Piguet cited similar reasons for pulling out of SIHH. Richard Mille noted it was reaching its clients through its own network of international boutiques and would be reducing its presence at multi-brand retailers. Audemars Piguet cited the evolving nature of the watch industry and a need to form a closer relationship with its clients as its reason for exiting.

In a time when brands can reach out directly to their target audience in ways that better suit their objectives, while telling their unique story separate from their competitors, trade shows are increasingly proving ineffective for the brands. It is also proving significantly more cost effective for brands to stage smaller, more intimate, events with press, retailers, and clients around the globe instead of paying the exorbitant fees it cost to show at SIHH and Baselworld. Meanwhile, consumer-facing Watches & Wonders is gaining speed. The event, which kicked off in Miami’s watch-heavy Design District last February, is said to be getting even bigger this year, according to sources.

For Baselworld, the main concern is whether Rolex and Patek Philippe will remain loyal to the show. It’s more than likely they will stay on with the show for 2019 but as more and more brands pull out, the traditional trade show circuit certainly looks bleak.