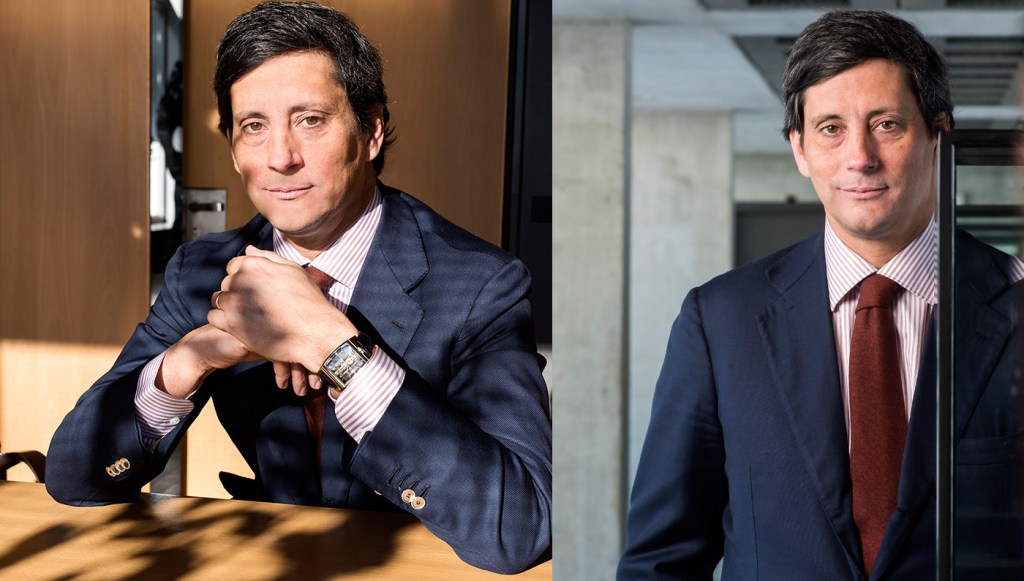 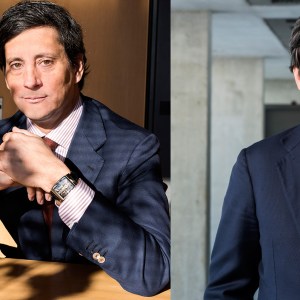 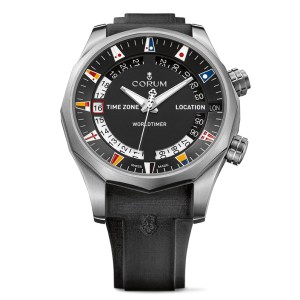 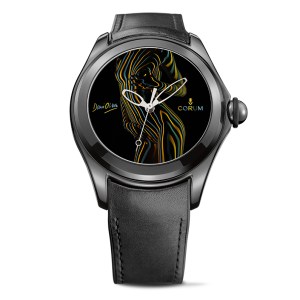 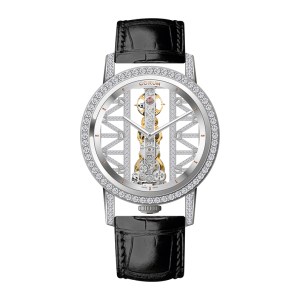 In April 2013, Montres Corum made news when it became the first high-end Swiss watchmaker to be acquired by a Chinese group—Hong Kong–based China Haidian Holdings, later renamed Citychamp Watch & Jewellery Group. The holding company, which acquired Eterna in 2011 and Rotary in 2014, made it clear that Corum would be its luxury calling card, particularly in China, where the brand enjoys a strong reputation.

Since then, Corum, founded in La Chaux-de-Fonds in 1955, has remained mostly off the radar. That changed in September 2015 with the appointment of Davide Traxler as chief executive officer. RobbReport.com caught up with the former Bulgari and Chopard executive during March’s Baselworld fair in Switzerland, where he spoke to us about Corum’s three flagship models—the Admiral’s Cup, the Golden Bridge, and the recently revived Bubble—and his ambitious goals for the future, and the peripatetic demands of his new role (hint: he’s already circled the world—twice). (corum.ch)

Robbreport.com: Many Swiss watchmakers are facing tough times this year. But Corum has, by all accounts, had a strong showing here at Baselworld. What do you attribute that to?

Davide Traxler: We’re a small company, and in a small company you need relatively little to make a big difference. We’re also comparing to last year, and last year was a cleanup year. The company was purchased and there were a lot of skeletons in the cupboard, and there was a lot of cleanup to be done, so there wasn’t a lot of market focus. Obviously, when you get back into the market, there’s an awakening.

RR.com: Where are you seeing the most growth?

DT: The big increase is from Asia, where we opened new local subsidiaries. We’re very happy with that result: Hong Kong, Singapore, Malaysia all have very good teams. I’ve been there twice since I joined in September. I’ve been around the world twice since then. And the feedback has been so clear.

RR.com: What have you learned?

DT: Admiral’s Cup—everyone wanted the flag back. [The Admiral’s Cup model was redesigned in 1983 to feature a 12-sided bezel and hour-markers styled as nautical pennants corresponding to the international maritime code.] They wanted a strong presence of the flags. And that was easy. Then I looked at the collection, and it was 80-percent shaped watches and the market is 95-percent round watches, so we made the round Golden Bridge.

And there was this huge call for Bubble. Everyone said, “Every year, I get five calls, people wanting to know about the Bubble again.” And we’re talking about a product that was taken out of the market 10 years ago. And that really says how strong the identity of Bubble was. It was introduced in 2000 and lasted five years. In 2015, there were three models launched and the sellout was excellent and the feedback was “I want more daring, crazier,” and so we did crazier. Crazy being 35 models. That’s pretty crazy.

RR.com: What’s your plan for the U.S. market?

DT: We changed teams and this is the first comeback fair, and the feedback is very positive. The feeling is that we’re listening and there’s freshness. We make watches, we don’t save lives. We have this incredible luxury in that people buy our products only because they’re happy. You don’t buy a watch if you’re ill; you buy it when you’re celebrating something. And that’s the sort of thing that makes me say, “I’m pretty lucky to work in this trade.”

RR.com: What is Corum’s bread-and-butter product?

DT: Well, the brand has three brands within it. Because Bubble is basically a brand, Bridge is a brand, and Admiral’s Cup is one brand, with a core product around 6,000 Swiss francs. Bubble is around 4,000. And Bridge starts at 25,000. The best-selling pieces are the Admiral’s Cups and Bubbles in quantity—but, in value, it’s the Bridge.

RR.com: Earlier this year, Corum and the French photographer Dani Olivier teamed up to create a limited edition of the Bubble featuring his psychedelic nudes on the dial. What’s the idea behind the collaboration?

DT: We’re going to announce a series of collaborations later this year: DJs, street artists, you name it. We have a “customize your Bubble” contest running online now, and we pick a winner and produce it. There’s a lot of interaction and listening.

We have a small brand, we have different products, and they’re appreciated. It’s fresh, and the Bridge and Bubble are very distinctive. The feeling around Bubble is that it’s an affluent consumer who wants something fun.

RR.com: Tell us about your parent company.

DT: Citychamp is a watch company. They own the two largest brands in China—Rossini and Ebohr—and they are the leaders in the market, and it’s the biggest watch market in the world. They’re entry-level brands—huge quantities and obviously different pricing from us. Citychamp wanted to have three levels in the market with Rotary, Eterna, and ourselves. And that’s actually very good for our positioning, because there’s a very clear desire to make Corum the crown jewel.

RR.com: Where are you based?

DT: La Chaux-de-Fonds. I spent 13 years with Chopard and ran Chopard USA for the last year. I came in to take Marc’s place [Marc Hruschka, the former president and CEO of Chopard USA] because I was born in New York. For a year I did it while we looked for someone else. I’m American born: English mother, Italian father. We lived in Canada, Europe, Africa, South America. My father was a diplomat.

RR.com: And where do you spend most of your time these days?

DT: The plane. Headed everywhere. I’ve been twice around the world since September 15. That’s a lot of travel.

RR.com: Finally, what are your concerns and goals for 2016?

DT: The number for 2016 is simple: We want to grow 30 percent this year in sales, and to make the brand profitable. The worries: Where do I start? Is there any good news in the paper lately? If nothing happens, I’m very happy. Stability would be a wonderful thing.

Jacob & Co.’s New $560,000 Bugatti Chiron Watch Looks Like It has a Supercar Engine Inside 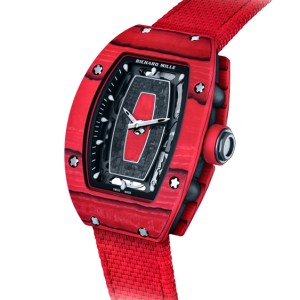