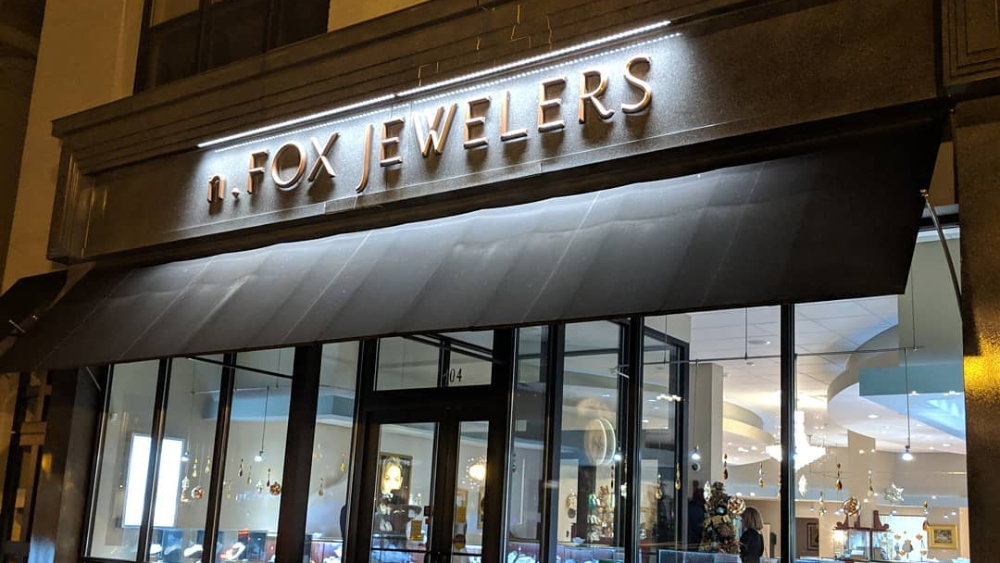 The highly contagious variant of Covid-19 has officially landed in New York.

On Monday, Governor Andrew Cuomo announced that an employee at N. Fox Jewelers, an authorized Rolex dealer in Saratoga Springs, tested positive for the state’s first known case of the rapidly spreading coronavirus mutation that has caused renewed concern about the disease in the United Kingdom. Though it’s located about a three-hour drive north of New York City, its proximity to the major metropolitan area is raising alarm that its spread could result in another severe lockdown.

“The Wadsworth lab confirmed a case of the UK strain in Saratoga County, New York,” said Cuomo in a statement. “It’s a gentleman who is in his 60s. He was symptomatic, but he is on the mend and he’s doing better. He did not travel recently, so this suggests that it’s in the community, it was community spread as opposed to having traveled to the U.K.”

In addition to the first infected man, three other N. Fox Jewelers employees have also tested positive for coronavirus, but it is not yet known whether they have the more contagious strain. Still, the mutation’s presence adds credence to Cuomo’s assertion that the disease was likely already spreading within the community of about 30,000. This has also set off a race to contact trace any customers who may have visited the store leading up to the holidays. Anyone who may have done so is being advised by authorities to get tested immediately.

The B.1.1.7 strain, as the new variant is known, was first identified last month in the U.K. where scientists believe it originated in England’s Southeast region sometime in September. It has since spread to dozens of countries and to several locations throughout the U.S., including Colorado, California and Florida. The new mutation is considered to be up 70 percent more contagious than its predecessor, which is causing health officials to brace themselves for a tough January; December saw the most travel since the pandemic began.

N. Fox Jewelers has voluntarily extended its store closure until more is known about the situation and said in a statement that it is working with state and county health officials.