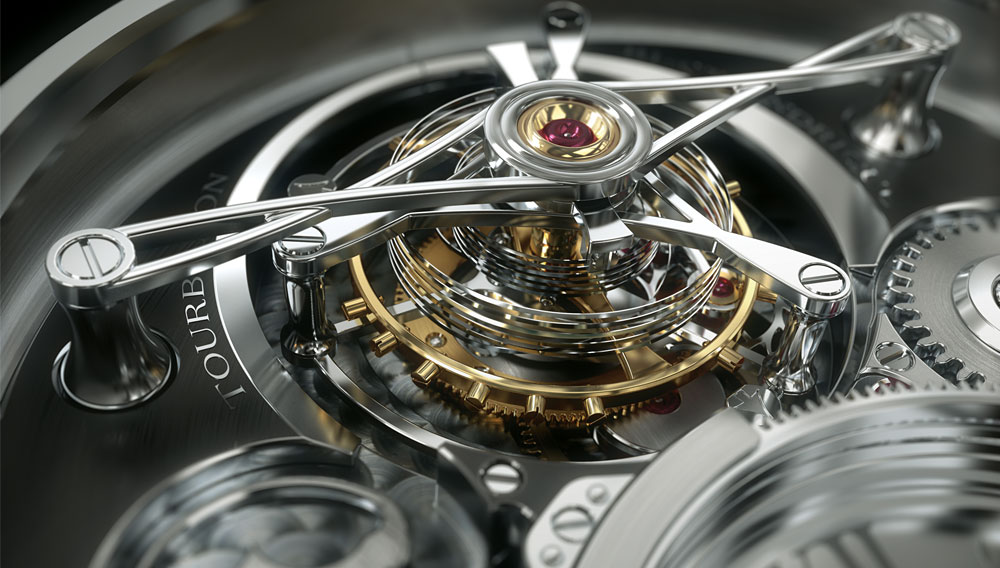 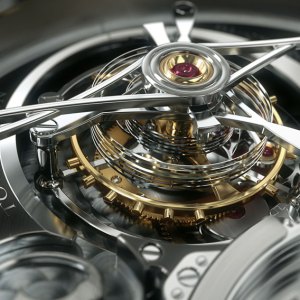 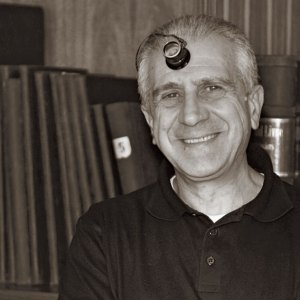 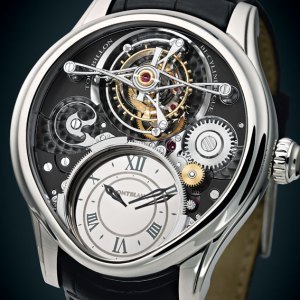 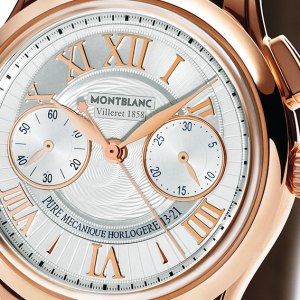 “If you think about it,” muses Montblanc’s Dimitri Cabiddu, “our entire factory is no larger than the prototype department at a major brand. In fact, that is exactly what gives us so much freedom.” Montblanc, of course, is a large brand, but Cabiddu, master watchmaker and the chief creative force at the company’s Institut Minerva de Recherche en Haute Horlogerie, operates with virtual autonomy.

Located in the town of Villeret, deep in the Swiss Jura, the Institut is essentially a revival of the historic Minerva brand, which was especially known for its early-20th-century chronographs. Now owned by Richemont, and placed under the managerial umbrella of Montblanc, the small factory turns out pieces that are worlds apart from the watches sold by its parent company. More than anything, these timepieces are a reflection of Cabiddu’s personal vision; he has been directing watchmaking at Minerva since the struggling brand was revived in 2001.

“There was an Italian owner who had bought the factory and the name and asked me to take on the technical side,” says Cabiddu. “We agreed to continue the watchmaking traditions and heritage of Minerva in accordance with the old products.” Specifically, Cabiddu set out to create modern versions of the company’s famous 13-20 chronograph movement. Two new mechanisms, one small and one large, reestablished Minerva’s historic reputation for movement architecture and finishing. Cabiddu, however, also created another new product that moved beyond a strictly historical interpretation of the brand’s past achievements.

“We wanted to make something different and strong,” says Cabiddu, who was intrigued by the possibilities of the large balance wheel powering Minerva’s movements. “Many people thought a large-scale tourbillon cage was an impossibility, but our team proved it was feasible.” Cabiddu rounded out the big tourbillon with a mysterious time indication (the hands are mounted on sapphire disks without visible power), making the Grand Tourbillon Heures Mystérieuses a truly idiosyncratic timepiece, and one with more than a little of Cabiddu’s personality contained in its design.

Aside from altering the name on the dial, the Richemont group’s 2006 purchase of Minerva and its marriage to Montblanc have had relatively little effect on the Villeret factory or on Cabiddu’s development processes. Now designated as a fine watchmaking research institute, the workshop seems idyllically cut off from the production and marketing realities of the industry at large. The oasis-like feel extends to the machinery on the shop floor; most of it belongs to another age. But its antiquity is deceiving. In skilled hands the old drills, lathes, and stamping machines can quickly create and alter parts with greater efficacy than methods that rely on computer-guided equipment alone. This means the staff at Villeret are that much more adept at realizing unusual constructions.

There have been many in recent years. Considering Cabiddu’s previous work, a combination of chronograph and tourbillon was a logical development. However, Cabiddu’s fixation on imposingly sized balance wheels posed challenges to both the size and power requirements of the watch. “We considered all ideas to keep the large balance,” he says. “One was to make a cage isolated from and smaller than the balance wheel.” The unusual arrangement—the concept behind 2010’s ExoTourbillon Chronographe—maintains a reasonable diameter for the timepiece and limits the energy required by the four-minute tourbillon so that the chronograph can operate.

Cabiddu’s latest project is even more unusual. “Years ago I found a description of a watch with two cylindrical hairsprings in an old book on watchmaking theory,” he says. “The idea was developed and even patented, but never realized.” Building this year’s Tourbillon Bi-Cylindrique from this idea tapped all the advantages in experimentation the Institut Minerva brings to bear. The Institut is one of the small handful of companies able to make its own hairsprings. Therefore, as Cabiddu and his team experimented with the concept (suspending the balance between two cylindrically coiled springs for greater regularity and more even motion than conventional hairsprings), they found the idea worked best with springs of different sizes, and they were able to produce them easily.

Although he operates far from the fanfare of today’s recognized complicated watch maestros, Cabiddu has authored an equally impressive and probably much more personal set of watchmaking achievements inside his creative fiefdom. With these advantages, he has created not just a manufacture, but a signature for Montblanc/Minerva that commands respect. “Everyone does a conventional balance, hairspring, and escapement,” he says. “The main thing for me is to find a difference in order to make something that is really our own.”