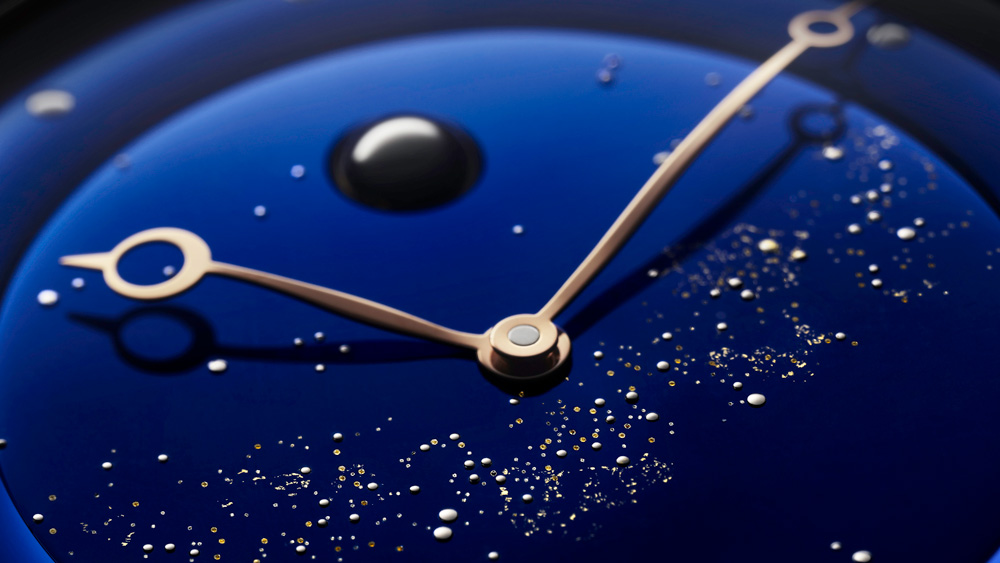 “I must have blue blood,” quips Pierre Jacques, CEO of avant-garde independent watch manufacturer De Bethune. Jacques is not referring to his ancestry but to the corporate livery of De Bethune—the company he ran under its two founders from 2011 to 2014. But after a period of prolonged unprofitability, the company trimmed its staff and devoted itself to limited custom watchmaking for the past two seasons.

Now, having assembled a group of outside investors to provide fresh capital, Jacques is back as CEO, hoping to provide renewed focus to a brand that has drawn wide admiration—even if its base of collectors has remained somewhat limited.

“I would describe our group of investors as very balanced,” says Jacques.  “All of them are committed to allowing De Bethune to be itself and continue in the same creative path.” Part of this reorganization involved cementing the position of Denis Flageollet, the brand’s cofounder and technical director. And while the other cofounder, David Zanetta—who was largely responsible for the brand’s futuristic design ethos—was bought out in the move, Jacques expresses high confidence in Flageollet’s ability to steward De Bethune’s artistic as well as technical visions. 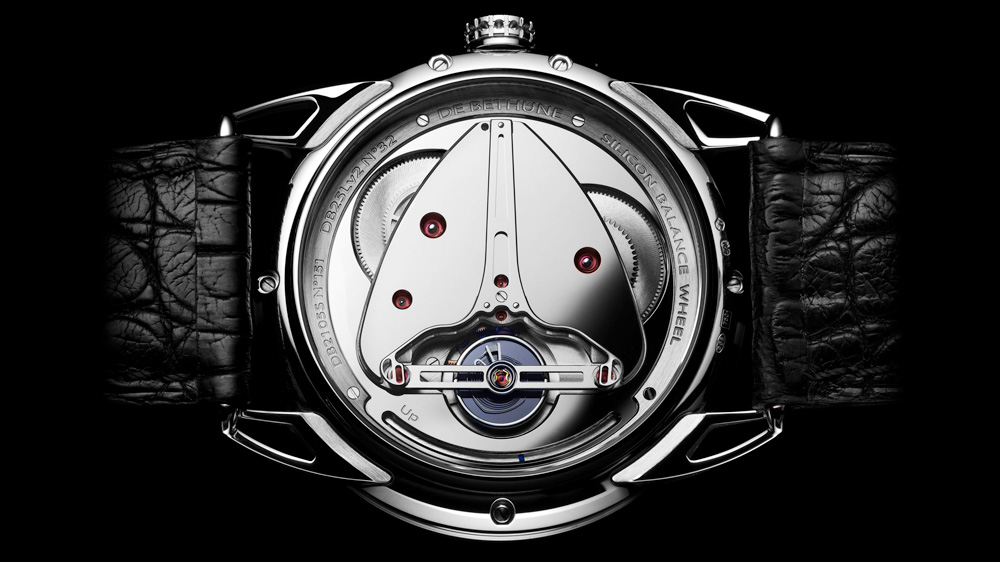 De Bethune clearly still has significant challenges ahead. Its insistence on extreme quality leaves it with very high production costs. Additionally, its design and sometimes unorthodox technical constructions can bewilder potential customers who are used to the conventional palette of Swiss watchmaking forms and finishes. Jacques aims to counter this with a balanced presentation that will allow collectors to discover the brand’s significant intellectual property. “De Bethune has always had design coming from both the futuristic and traditional poles,” he says. “We are known as much for ancestral techniques like Grand Feu enamel or guilloche dials as the extreme and innovative watchmaking. We will continue to show people both sides.”