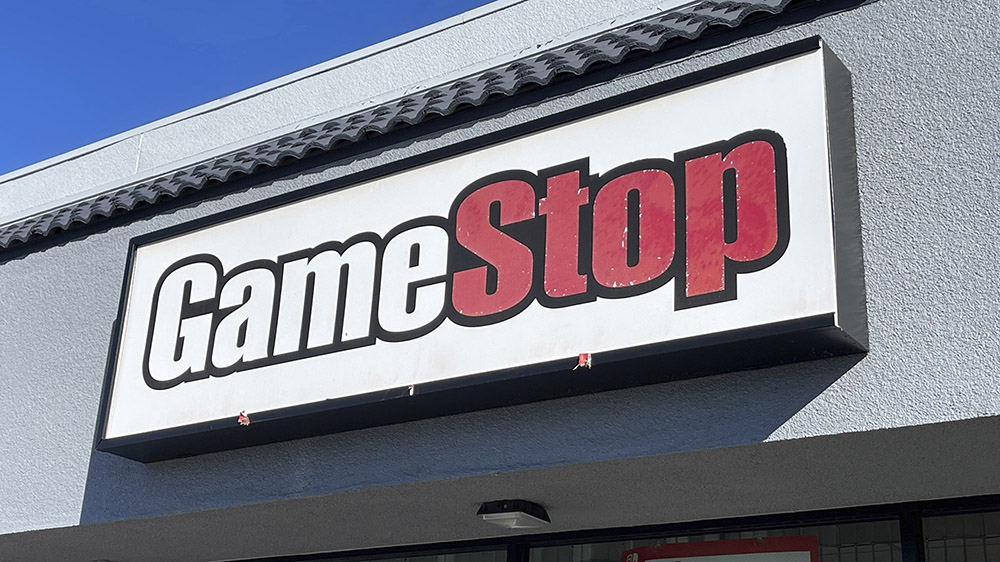 A watch dealer in Florida wants you to know exactly where it stands when it comes to the viral battle between GameStop stock owners and Wall Street—with the little guy.

Delray Watch, which sells both new and used timepieces in Hallandale Beach, Fla., has announced that it’s offering a special deal for owners of the headline-grabbing stock. From now until the end of the week, they’ll give you $100 off of any of their pre-owned watches if you can prove you own GameStop stock and have no plans to unload it.

Even if you’re not a gamer, chances are you’ve heard plenty about the chain of video game stores and its surging stock over the last week. That’s because it’s become the focal point of a philosophical war between amateur investors and Wall Street short sellers.

Over the last few months, individual investors, many from the popular Reddit community r/WallStreetBets, invested heavily in GameStop after getting wind that large hedge funds were betting on the company’s failure (along with that of other unfashionable companies, like AMC Theaters, Koss Headphones and BlackBerry). As a result, the price of the stock, which trades under $GME on the New York Stock Exchange, has risen from $20 in December to $300 at the end of trading on Monday, costing those hedge funds billions and sending them scrambling to cover their losses.

On Monday, Delray’s owners, Federico Iossa and John Pietrasz, decided to address the issue in a YouTube video, announcing the store’s promotion for $GME stockholders. “We’re not really against any financial institutions, but as a small company we stand with the little guy,” Iossa said. “We love what’s going on out there, little guys banding together showing the power of what can happen when people come together and they go against one of the biggest powers in the world, which is Wall Street.”

Iossa and Pietrasz were quick to note that their promotion should not be viewed as an incentive to buy GameStop stock or investment advice. Rather, they just want to show that Delray Watch stands with those who team up to fight against what they think is unfair. And, of course, you might just get a used watch from Delray in the process.