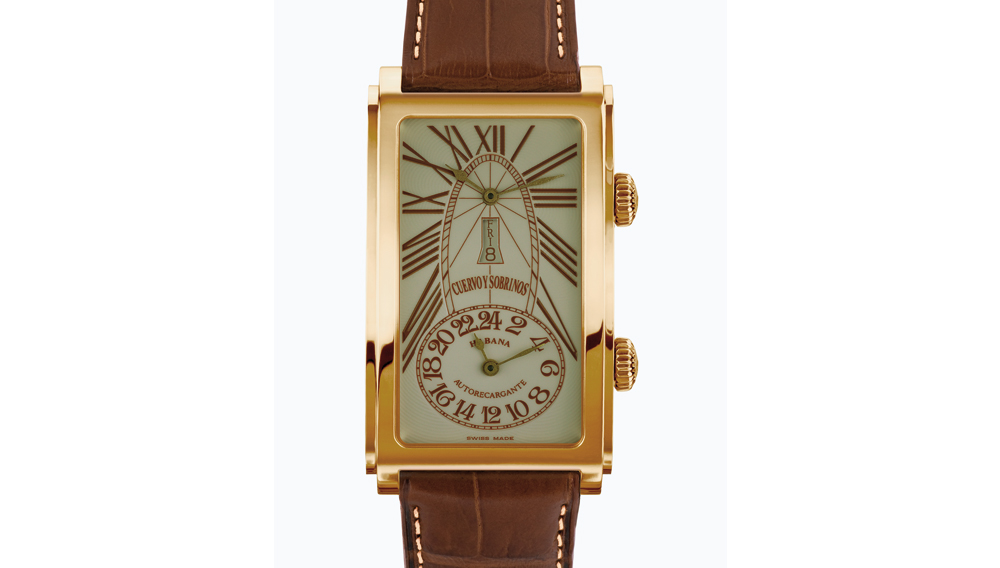 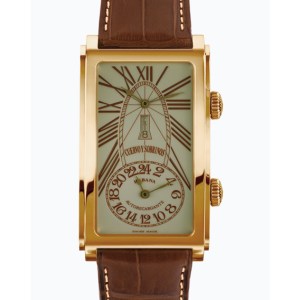 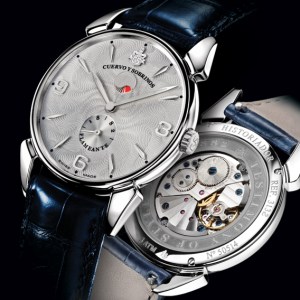 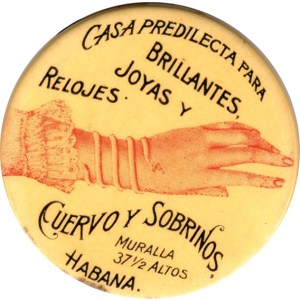 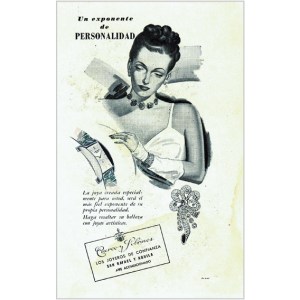 “The people of Havana in the 1950s were absolutely elegant,” Explains Marzio Villa, the Italian businessman behind the revival of the Cuban watch brand Cuervo y Sobrinos. “The things they appreciated had quiet, soft lines, not aggressive like today. They enjoyed beautiful things.” Villa’s sense of place and time, built over many trips to Havana and through study with a local historian, informs the design at Cuervo y Sobrinos unlike any other watch brand. Villa, who also runs a successful watch distributorship in Spain, claims he does not own an extensive watch collection himself, instead preferring pens and classic cars, curated with a similar romanticism. However, his experience in parsing classic watch styles for the brand since 2001 would make any historically minded collector green with eanvy.

The story of how Villa, having painstakingly negotiated permission to revive the brand, found a wealth of drawings and vintage watches and parts in the vault of the old Havana store was told often when the first new watches were launched in 2004.

But even today, executives at the modern Cuervo y Sobrinos do not have a clear picture of the number of designs produced by the old company. As the most prominent jewelry and watch retailer in Havana since the late 19th century, Cuervo y Sobrinos’s watch business had grown to such an extent by the boom of the late 1940s that the company set up its own manufacturing premises in La Chaux-de-Fonds, Switzerland. Like all watch manufacturers of that era, Cuervo y Sobrinos utilized movements from a wide range of sources and issued its own versions of many popular case shapes and dial designs.

Presented with a range of these in the historical material he found, Villa selected a handful of designs as the basis for his opening range, which would evolve into the Esplendidos, Prominente, and Torpedo collections. Another important model, a design the company had not yet seen, arrived some years later in the form of a vintage watch in need of repair. The new version Villa named Historiador, in honor of the Havana historian who contributed to Villa’s understanding of the city and the brand. For his part, Villa is very modest about his own contributions to the design of the watches. “The old watches were very small by today’s standards,” he says. “All I did was really to change the proportions. The lines are very much the same.”

Villa’s involvement in the process increased over the years. For instance, when the company’s CAD designer broke his leg, Villa was thrust into the process of creating Buceador, the brand’s diving model, while on a trip to Cape Town. Since then he has kept a hand in each new watch, making sure each has a defining concept.

One of Villa’s most significant contributions to the modern collection since the beginning is its coloration, which did not exist in the historical pieces. With a palette of warm tones, including gold alloys and the now well-known “tobacco” dial colors, Villa conveys his own visions of the brand like sepia images of a time gone by. “For me, the story of Cuervo y Sobrinos is like a dream,” he continues. “I am fascinated by everything from that beautiful old time, which is why I love classic cars.”

Nevertheless, Villa is concerned about keeping the brand and its vintage roots relevant today. He notes that many young people who are drawn to aggressive designs still stop to appreciate certain distinctive vintage automobiles in the street. “Now I am starting a new design for the next few years,” he says. “I plan to make one watch that is absolutely modern and in this time. That is my challenge.”