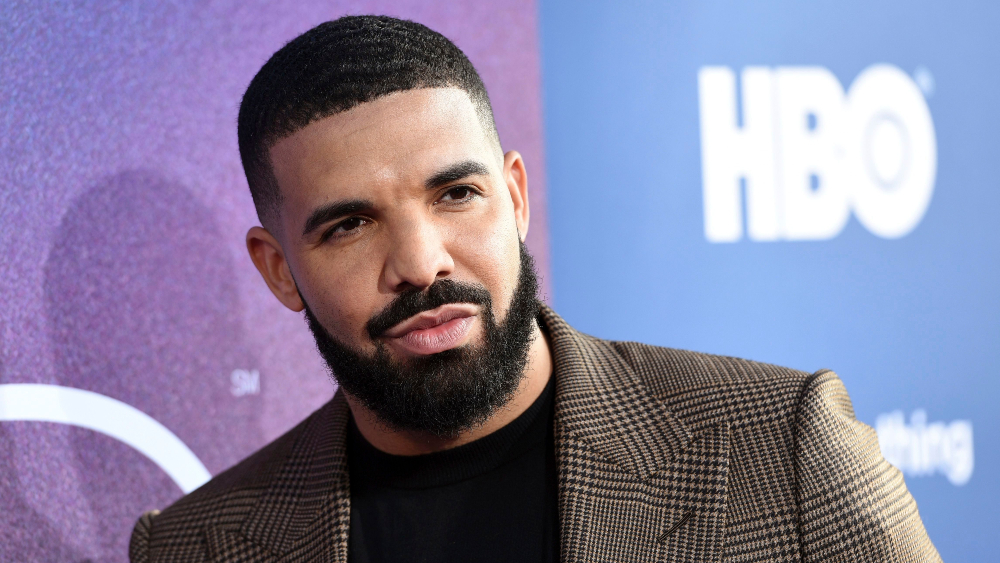 Is Drake’s latest watch proof that he’s maturing before our eyes? Maybe not, but at the very least it shows he sees the value of having a couple of family-appropriate timepieces to choose from.

Late last week, the Canadian rapper’s longtime jeweler, Dave Bling, posted a photo of him showing off a new watch—a Patek Philippe Aquanaut. The reference, which made its debut at Baselworld in 2018, made waves with its eye-catching orange rubber strap. Along with the Nautilus, the Aquanaut is seen one of Patek’s sportier models—both of which are arguably their most popular with undeniable appeal to a young generation of collectors. And if the “Nonstop” emcee wearing it, you can expect more Aquanaut fever to follow.

Uber Drivers different in Toronto! Catch me and my Russian teammates in the GAME today! #ovofest2019

The stainless steel automatic chronograph, Reference 5968A, is the first chronograph in the Aquanaut line. It features a self-winding flyback chronograph movement; a black embossed face with gold applied numerals and orange accents; a stainless steel case with a screw-down crown and sapphire-crystal back. The watch shipped new with two composite material straps, one in black and an alternate in orange. As Bling’s pic shows, it’s clear the rapper knows which one makes the watch pop best. Now only available on the secondary market, the 5968A sells for upward of $100,000.

This isn’t the first time the Toronto native—like quite a few others in the rap community, including Lil Uzi Vert—has shown an affinity for Patek Philippe watches. GQ points out that he wore a 5740 Nautilus Perpetual Calendar to the premiere of his HBO drama Euphoria and an 18-carat gold Nautilus to a Raptors playoff game in May.