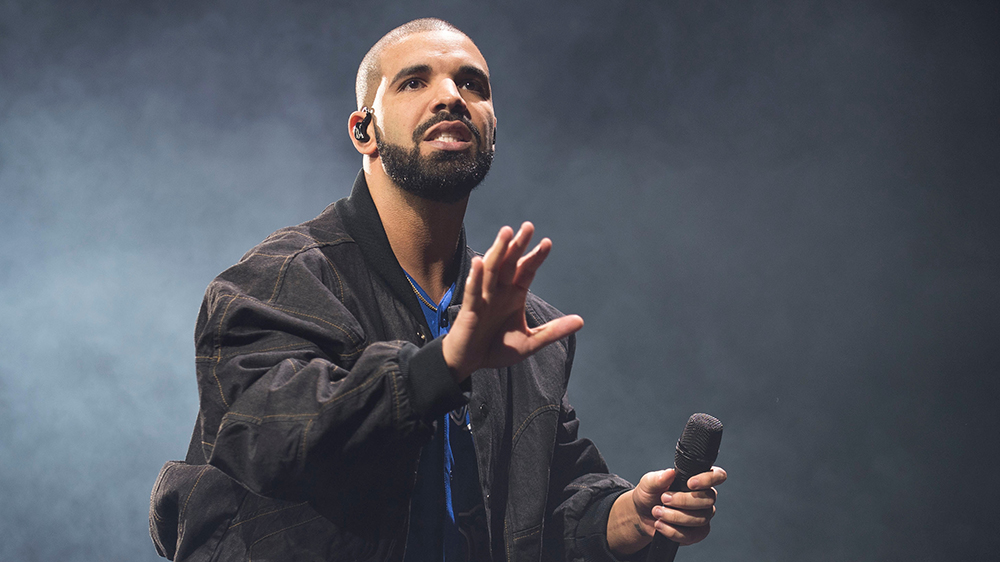 2020 has been a destabilizing year, to say the least. But while the coronavirus outbreak has disrupted life as we know it, especially in America, it’s nice to know that some things remain constant—like Drake’s ability to show off his well-earned riches in the most ostentatious ways possible.

Late last week, the child star-turned-pop phenomenon unveiled the latest addition to his collection of unimaginably glitzy watches: a diamond-encrusted Rolex Day-Date with a gold Chrome Hearts bracelet. And while the new timepiece seemed to win the quick approval of the hardcore element of Drake’s fanbase, it was hard for his more objective supporters to view it as anything more than the tribal tattoo equivalent of ugly watches.

The Canadian rapper (and ultra-expensive mattress owner) showed off the gaudy timepiece in a short video posted to his Instagram story. In the clip, Drake can be seen riding around in one of his many over-the-top cars, in this case a Mercedes-Maybach S-Class Landaulet, when he raises his wrist and rotates it so that everyone can see just how ridiculous the watch he’s wearing is.

And the watch is, in fact, the definition of ridiculous. Based on another image Drake shared, it’s a basic Day Date with a polished gold face and case, along with a bezel that’s been juiced up with heaps of baguette-cut diamonds. Amazingly, that’s far from the most absurd aspect of the timepiece—it also features a matching gold bracelet made by Los Angeles-based jewelry and accessories brand, Chrome Hearts. While some streetwear enthusiasts and Drake fans—of which there is a lot of crossover—have valued the timepiece at $200,000, a Rolex Day-Date itself is worth nowhere near that figure, nor is its showy band (a similar Rolex, without diamonds, can be had for $10,000 on Grailed).