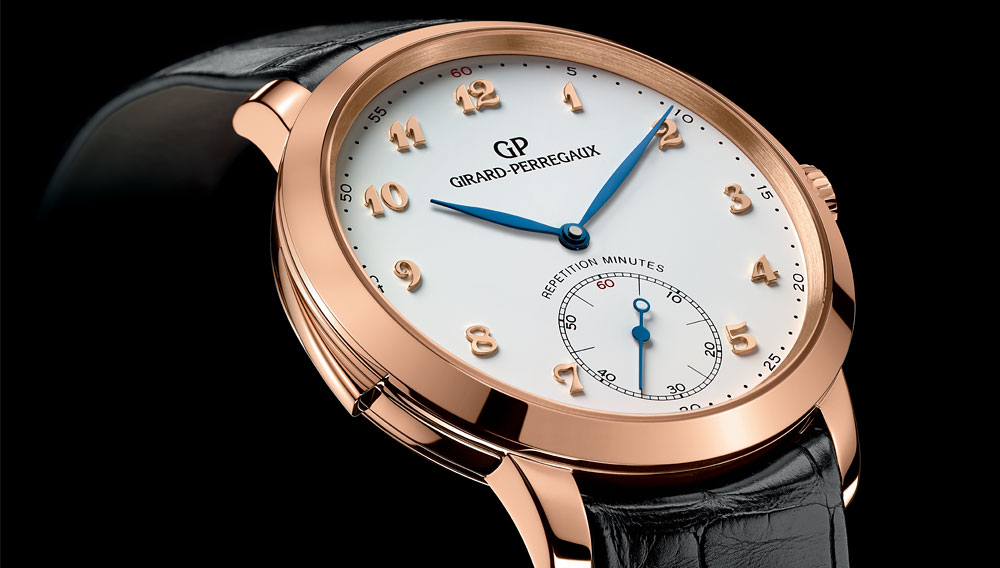 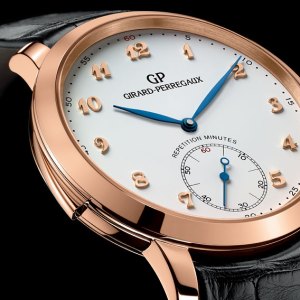 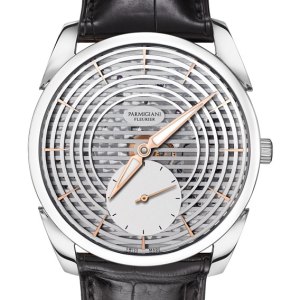 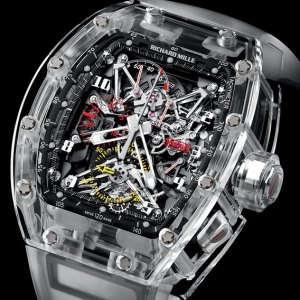 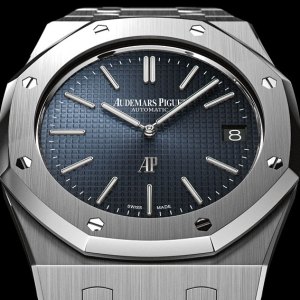 SIHH (Salon International de la Haute Horlogerie), the most luxury oriented of the annual Swiss watch shows, has always been a tantalizing experience for the few high-end collectors lucky enough to get through the door. This year, attendees could experience that slightly dizzy feeling, not only from viewing one-of-a-kind timepieces, but also from seeing many pieces in brands’ general collections, the prices of which have been rising dramatically for the last 18 months. For American collectors in particular, the concatenation of market forces is somewhat sobering. Not only have the price of gold and the appreciation of the Swiss franc lifted the asking price of these watches; the buoyant Chinese market has also had a significant effect.

The Chinese have propelled Swiss watch exports well past precrisis levels, despite Western economic malaise. This burst of demand has made it a little more difficult for U.S. collectors to obtain pieces, and it affects prices as well. There is almost no downward pressure on prices among Chinese customers, who dwell in a young market experiencing a shortage of watches. Watches must be priced globally in the modern economy, so this pressure also can be felt in the United States.

But while we are bound to pay more, I am happy to say there are still plenty of outstanding, creative pieces guaranteed to prompt an addictive tic among collectors and enthusiasts alike. Here are a few highlights.

Designed purely to spark conversation, the $1.65 million RM 056 all-sapphire split seconds chronograph from Richard Mille drew extremes of opinion. On one side, there has never been a better display of this masterfully designed movement by Mille and Renaud & Papi. It is a stunning watch. Dropping this brittle watch, on the other hand, will hit you like a divorce settlement.

Most conspicuous at SIHH was the attention paid to the 40th anniversary of Audemars Piguet’s Royal Oak, which in product terms included a multiplicity of commemorative models, including tourbillons, open-works models, and a reproduction of the original with a price of $22,500 in steel—clearly meant to echo the shock value of the original model’s price in 1972. While none of these quite equaled the impact of the Royal Oak Concept launched for the 30th anniversary (perhaps the first true superwatch), the company did impress with perhaps the prettiest watch of the show, a Jules Audemars Chronometer in a well-practiced and lovely rose gold and chocolate coloration.

Despite the new pricing evident at many of the top brands, value could still be found if one looked. Parmigiani Fleurier, a company that has flown under the radar of many buyers, offered a titanium limited-edition version of its dress Tonda 1950 model at $16,900. With its modern, grilled dial and beautifully crafted and finished movement, this seemed one of the relative bargains of the show. Only 60 will be made.

Another standout was a simple yet nicely executed minute repeater from Girard-Perregaux. Made in-house, this watch was a pet project of the late Luigi “Gino” Macaluso, the company’s CEO, and represents the overture of what will be a high watchmaking resurgence by the lately quiet brand. GP has recruited independent maestro Dominique Loiseau to oversee the next phase of development, which he cagily describes as “a new kind of integrated complicated watch.” You can be sure that the results of this as well as many more items from this show will be available for your enjoyment here and in the pages of Robb Report.