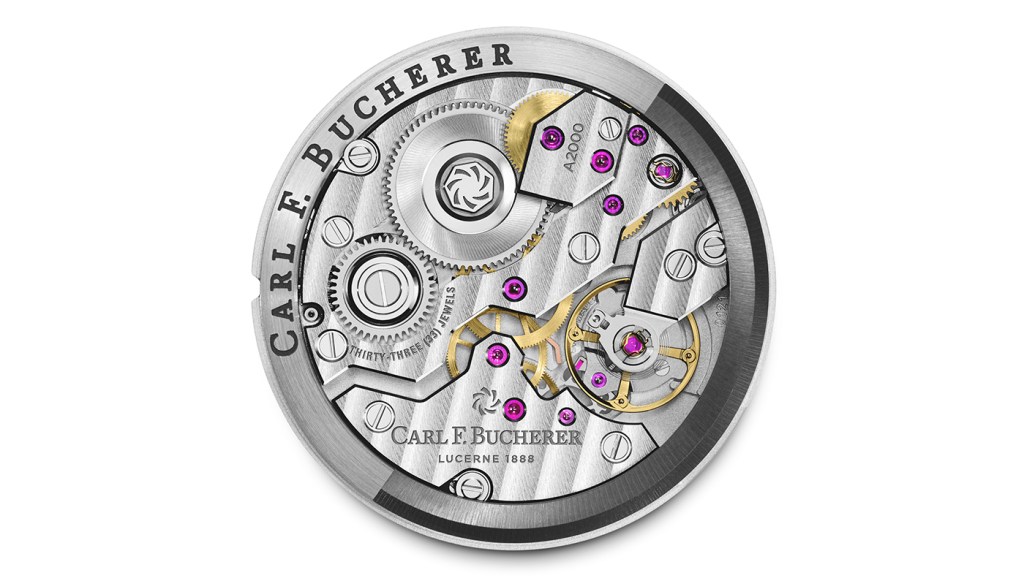 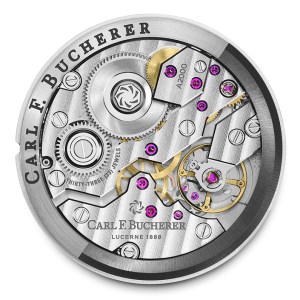 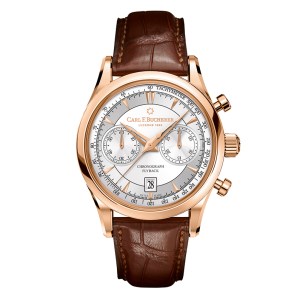 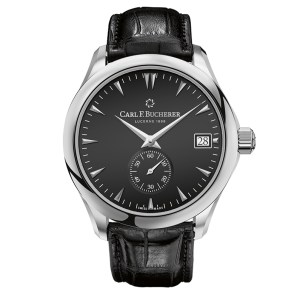 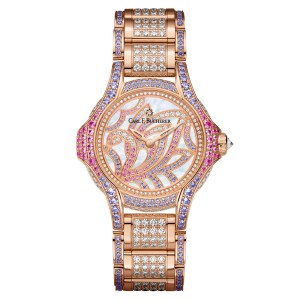 In Europe, the Bucherer name is ubiquitous. The high-end retailer of jewelry and watches has 15 boutiques in Switzerland, nine in Germany, and one each in Austria and France. And the family brand, which is owned and managed by Jörg G. Bucherer, the grandson of founder Carl Friedrich Bucherer, traces its roots to the Swiss-German city of Lucerne, circa 1888.

Bucherer produced its first watch in 1919. But it wasn’t until 2001 that the company spun off its own watch brand, Carl F. Bucherer, and began marketing its timepieces worldwide.

At this year’s Baselworld fair, the watchmaker unveiled a new visual identity and digital strategy designed to increase brand awareness and, through its new logo—“Lucerne 1888”—connect the firm with its hometown.

“Exciting things have been happening at Carl F. Bucherer that make this the perfect time for a brand refresh,” says CEO Sascha Moeri.

He ticked off a list of developments including the November 2015 opening of Carl F. Bucherer’s first independent boutique, located in the Swiss resort town of Interlaken. There is also a new manufacturing facility in Lengnau, where the brand’s new CFB A2000 caliber family is produced; and the brand’s first global ambassador, the Chinese actress and singer Li Bingbing, (often described as Asia’s answer to Scarlett Johansson) has been appointed.

“With all the dynamic energy going around, we could not imagine a more fitting time to refresh our brand,” Moeri says.

The “refresh” dovetails with Carl F. Bucherer’s recent push to promote its in-house manufacturing capabilities. The company developed its first caliber for serial production, the CFB A1000, in 2008. Based on the concept of the peripheral rotor, it’s used in the brand’s signature Manero collection.

Earlier this year, Carl F. Bucherer introduced the CFB A2000 caliber, which can be incorporated into a range of models, including ladies’ watches and the new Manero Peripheral.

The backdrop to all this activity is a renewed focus on Lucerne as the terroir from which Carl F. Bucherer has sprung. Unlike most Swiss watchmakers, who tend to hail from the French-speaking Jura region, the brand is proud of its Swiss-German heritage and is emphasizing its Catholic origin with a new gold color scheme.

“Lucerne is an important part of the brand’s DNA,” Moeri says. “Without our heritage, our origins, we would not be where we are today.”