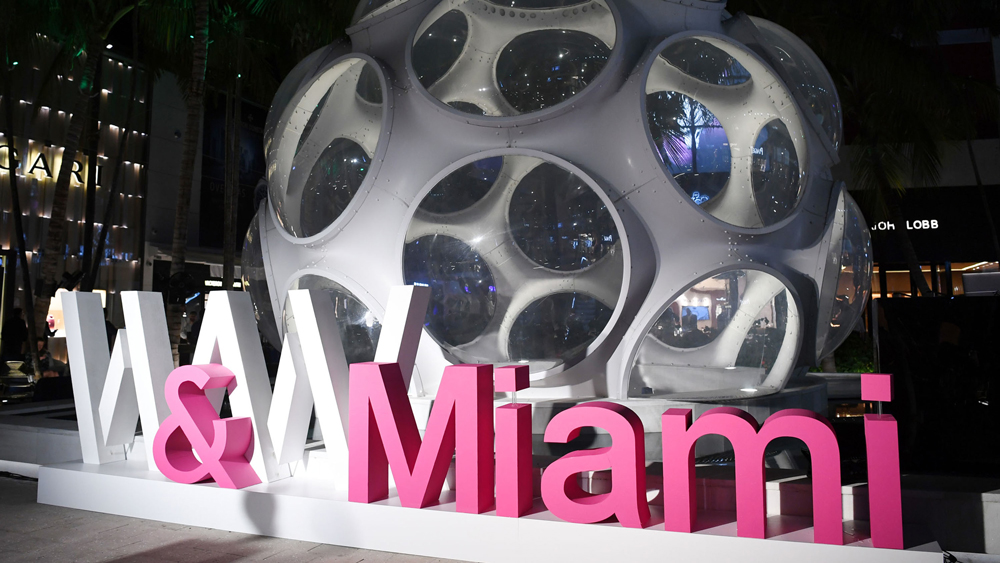 Watches & Wonders is returning to the Miami Design District February 15th through 17th, and next year’s event is expected to up the ante. The event, which was initially supposed to draw customers to the hub of high-end watch boutiques in Miami’s Design District quickly became a trade event as well as journalist, bloggers, and collectors flocked to downtown Miami to check out the watches, experiences, and parties.

This year’s event has expanded to include a total of 28 watch and jewelry brands with all the local Design District boutiques participating, as well as pop-up boutiques from 13 brands like Audemars Piguet, Zenith, and Ulysse Nardin to independent brands like Romain Gauthier, HYT, and Kari Voutilanien, to name just a handful. New to the program this year are Dior, Omega, Roger Dubuis, Tiffany & Co., Ulysse Nardin, Zenith, Girard-Perregaux, Speake-Marin, De Bethune, and H. Moser & Cie. A massive new 11,000-square-foot exhibition space in Jungle Plaza will play host to watch programs and enhanced experiences for VIPs.

Watches & Wonders will bring together brands from all of the major luxury conglomerates including Kering, LVMH, Richemont, and Swatch Group, including brands that don’t have a brick-and-mortar retail presence in Miami’s Design District. That’s noteworthy as the show grows, since brands like Audemars Piguet and all of Swatch Group’s brands have pulled out of showing at traditional watch trade shows like SIHH and Baselworld. While they did attract collectors and watch enthusiasts, the fairs mostly catered to journalists, retailers, and top-echelon collectors. Brands increasingly want to connect directly to consumers and lure in new ones through events like Watches & Wonders and through their own mono-brand boutiques. “The brands love Watches & Wonders Miami because it allows them to bring consumers into their world,” says Robins. “Having workshops, talks, and activations in the stores brings it all to life.”

While it comes as no surprised that Watches & Wonders has increased in size—some of the top boutiques were packed with consumers buying watches last year—whether or not it will become an industry-wide event remains to be seen. A major bonus for brands who participate in Watches & Wonders is that the show also coincides with the Miami Yacht Show and the Miami Concours, which exhibits rare vintage, sports, and exotic cars from America’s top collectors. This year, the Miami Yacht Show will also expand and move to a location north of downtown Miami along Biscayne Bay at One Herald Plaza in a 60-acre display, both in-water and on-land, of the world’s latest and greatest yachts and superyachts.