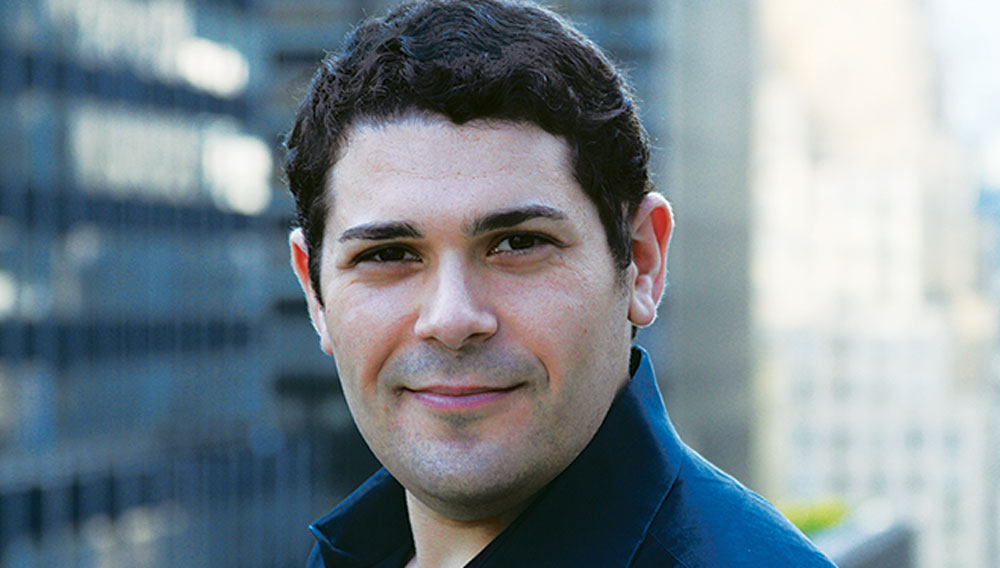 The Swiss watch business invests much of its time—and money—in the past, with contemporary mechanical watches largely based on inventions of the 18th, 19th, and early 20th centuries. Now, smart watches, led by the much-hyped Apple Watch, could change that. Ariel Adams, author of The World’s Most Expensive Watches and founder of ablogtowatch.com, a web site for timepiece enthusiasts, recently returned from the Baselworld luxury watch fair in Switzerland, where connected devices dominated the conversation.

Considering the proposals—from smart introductions announced by the likes of Gucci and TAG Heuer to the Bluetooth-enabled watch and app from Breitling and a Bulgari prototype encrypted with the key to a digital vault—it is safe to say the 500-year-old craft of watchmaking is poised for a revolution.

Are luxury smart watches a fad or are they here to stay?

It’s the tip of the iceberg. Think about it—the watch world has not significantly advanced in 30 years. There have been materials and innovations that have affected niche collectors, but not the mainstream world. The wrist is a great spot to put something that tells you information. It’s inevitable that technology incorporates that space.

Were you impressed with the smart watches in Basel?

Honestly, it was slim on actual smart watches. The two major announcements were from TAG Heuer, who promised to release an Android-based smart watch by the end of 2015 in partnership with Intel and Google, and Vector, who more or less just teased a smart watch that should be available in the summer. Until I actually see and handle something that works, passing judgment seems premature. Other than Frederique Constant’s MMT-based horological smart watches, which track activity and measure sleep cycles, there were no major finished smart watches at the show.

How about Breitling and Bulgari’s connected watches?

Breitling shared with me a semifunctioning concept of the B55 Connected that, in theory, was the best actual smart watch of Baselworld 2015. Breitling has a lot to clarify, such as when the piece will be released and pricing details. I just hope it comes out sooner rather than later and has a fluid user experience. The Bulgari Diagono Magnesium model isn’t smart at all. It’s a standard mechanical watch with an NFC chip [which allows data sharing among other NFC-enabled devices]. The timepiece is cool, but I don’t think a watch with an NFC chip that you must wear to make use of a security app will resonate with consumers.

Will these early smart watches be collectible?

All things people wear and use have the ability to be collected, and smart watches will be, eventually. For now they are moving targets of technology and functionality, so, like mobile phones, they will be discarded by consumers when new and better ones come out.

Are you buying one?

I like the idea of smart watches a lot. It’s still early, though.