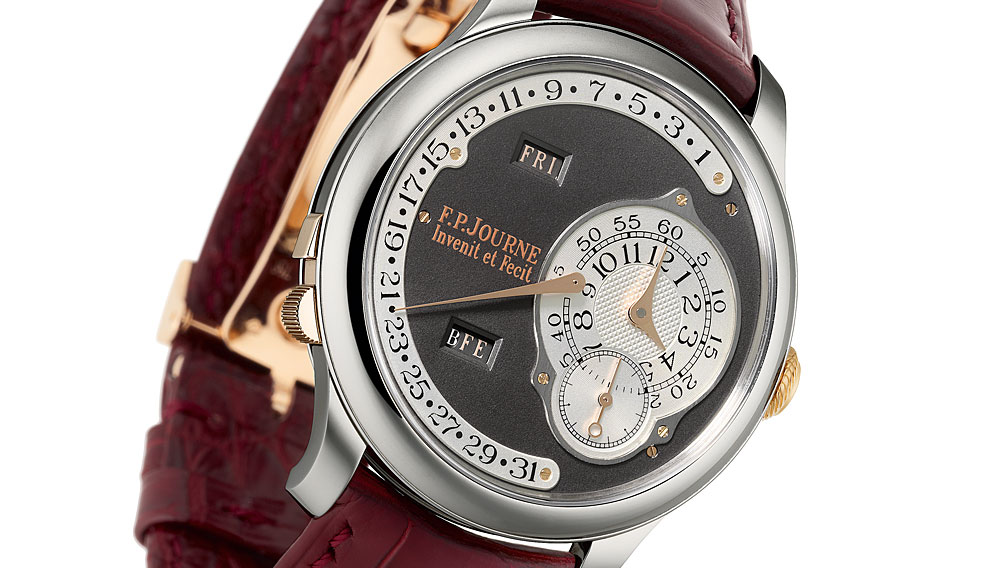 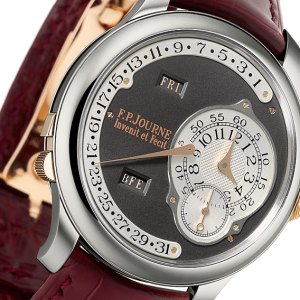 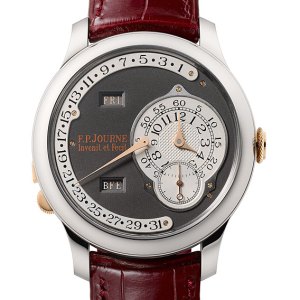 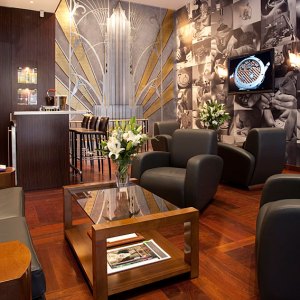 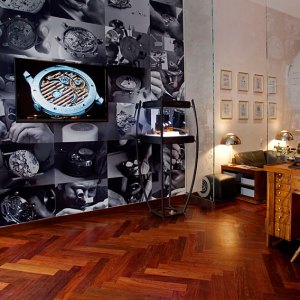 Watchmaker F.P. Journe has opened flagship stores in New York City and Beijing. It’s a bold move for the highly exclusive French watchmaker who produces less than 900 timepieces annually, but Francois-Paul Journe wanted to take advantage of some prime real estate that presented itself during the economic downturn.

For the past 30 years F.P. Journe has created unique timepieces that pay homage to 18th-century watchmaking design combined with modern technology. With a total of six boutiques worldwide the watchmaker, widely known among high-end collectors, is sure to raise his profile. The boutiques will feature the entire collection of precision chronometers, including the Octa Perpetuelle, an anniversary-edition perpetual calendar in titanium, and the Chronometre Bleu, a new high-precision chronometer. The New York City boutique is located on Madison Avenue, while the Beijing boutique is housed within Yintai Centre, the city’s tallest skyscraper. (www.fpjourne.com)